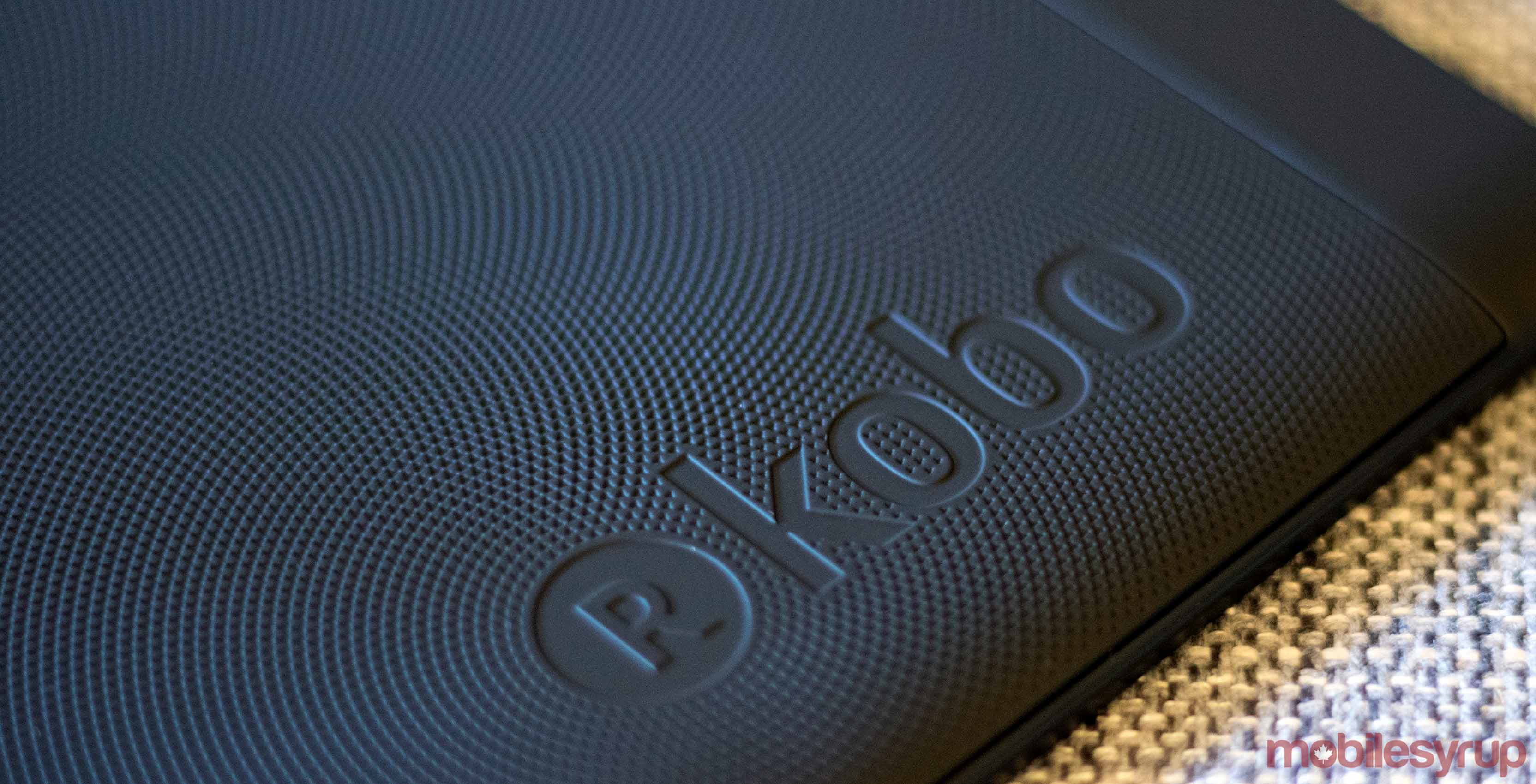 As it did in the e-book space back when it launched in 2009, Toronto-based Kobo is about to offer consumers across the globe, Canadians included, an alternative to one of Amazon’s marquee products.

At launch, the marketplace is available in Canada, as well as other English-speaking markets, including the U.S., U.K., Austrailia and New Zealand.

The company hasn’t said how extensive its audiobook library will be at launch. However, it has pledged to offer a variety of best-sellers, including Into the Water by The Girl on the Train author Paula Hawkins, as well as old favourites like the Harry Potter series, with more titles to be added to the service at a weekly cadence.

“We have more books than time, always. Audiobooks let our readers fit the books they love into more parts of their day,” said Michael Tamblyn, the CEO of Kobo, in a prepared statement. “Audio lets you be in two places at once — exploring the galaxy on the daily commute, solving a crime while doing the laundry, or wherever you want your favourite story to take you.”

For the time being, the new service is only available via the company’s mobile apps, with no word on whether it will come to the company’s e-readers.

Audiobooks are now available via the Google Play Store