Microsoft has announced that a number of Windows 10 S devices are coming to Canada. 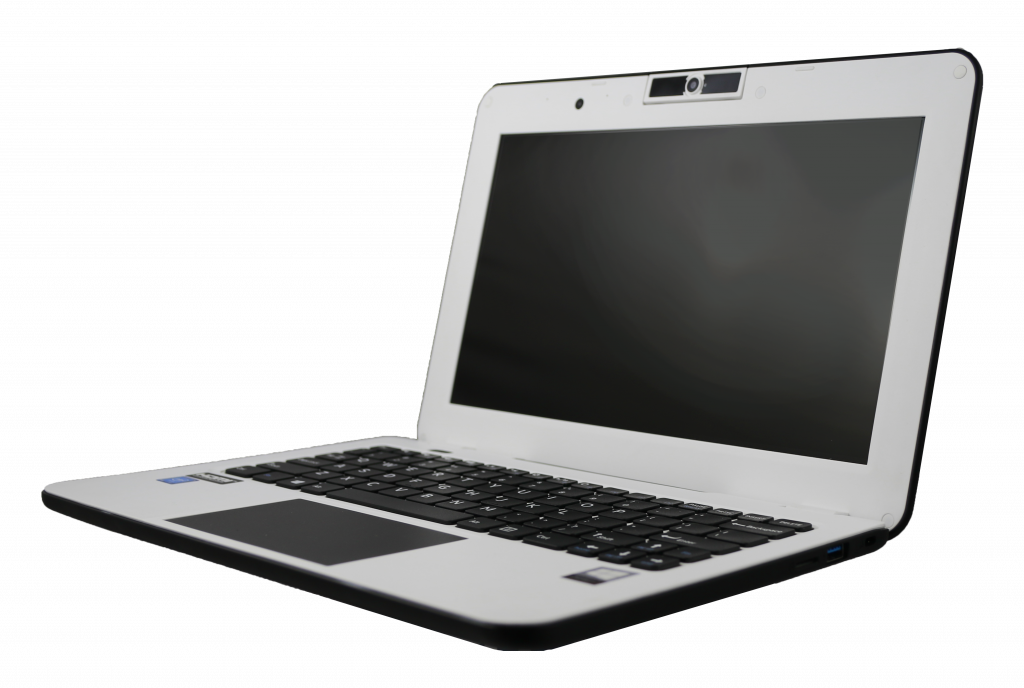 This device starts at $299.99 which is equivalent to $371 CAD. The Trigono V401, similarly, features 2-in-1 functionality with a touchscreen display and Windows Hello support. Both of these laptops are coming to Canada in April. 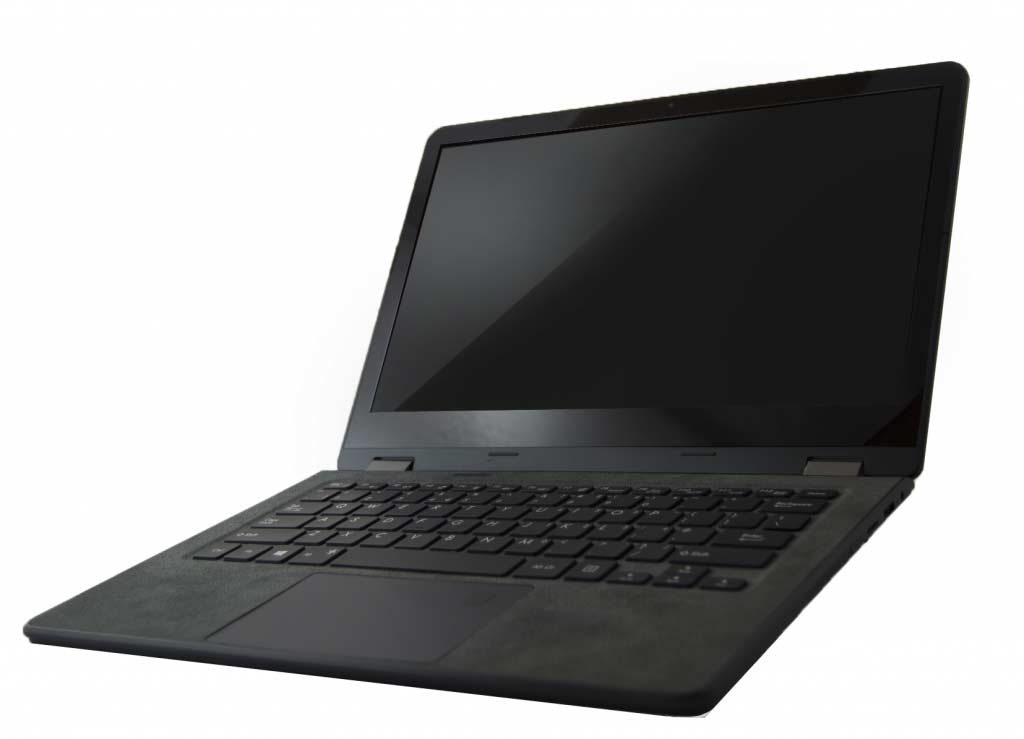 A number of updates are also coming to the student version of Microsoft’s suite of Office 365 software, according to Microsoft:

Those tired of the lightweight Windows 10 S can also pay $50 to upgrade to Windows 10 Pro.