Canada is 7th most prepared country for self-driving vehicles: KPMG 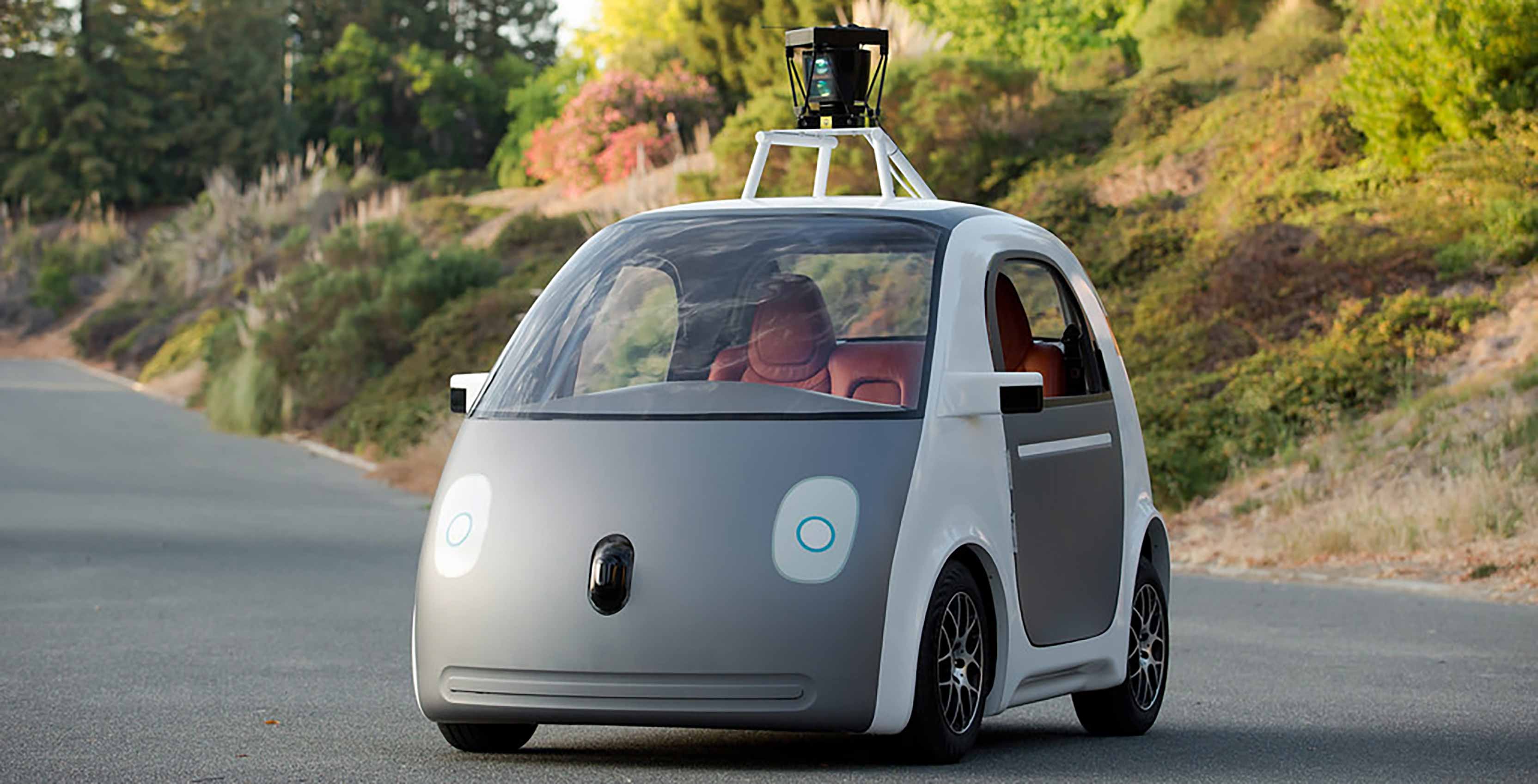 The 2018 KPMG Autonomous Vehicles Readiness Index (AVRI) shows Canada is well on its way to being ready for a world full of self-driving vehicles.

The AVRI looked at the key factors required for a country to meet the challenges of self-driving vehicles, with Canada ranking seventh in terms of country readiness.

In terms of methodology, the study examines the progress and capacity for adapting to autonomous vehicle technology. The AVRI evaluates each country on four pillars that cover topics like policy and legislation and infrastructure and consumer acceptance.

Variables included within these pillars were, the availability of electric vehicle charging stations, autonomous vehicle (AV) technology research and development, and the population’s acceptance of the technology.

In terms of AVRI’s infrastructure pillar, the report found that Canada’s successful testing of the 5G network has positively impacted our score.

The country also received maximum marks on government-funded autonomous vehicle pilots, due to Ontario’s permits for allowing AV testing on public roads. Over the course of 2017, Ontario issued seven permits to companies including Uber, Continental, Magna and QNX — a Blackberry subsidiary.

“Southern Ontario has a perfect ecosystem to support AV research and testing,” says Gary Webster the national leader of infrastructure KPMG in Canada, in a press statement.

“It is the fourth largest exporter of vehicles in the world, with manufacturing facilities for GM, Fiat-Chrysler, Ford, Toyota, Honda and their supply chains. Its Waterloo-Toronto Innovation Corridor includes research universities and technology companies, convincing Uber and General Motors to move jobs there.”

Below are the top ten countries prepared for autonomous vehicles:

The report also finds that a country’s economic development correlates strongly with how prepared the nation is for autonomous vehicles.

Additionally, it notes that prepared countries are more willing to regulate and mange autonomous vehicle development, have excellent roads, a mobile network infrastructure and a private sector focused on investment and innovation.