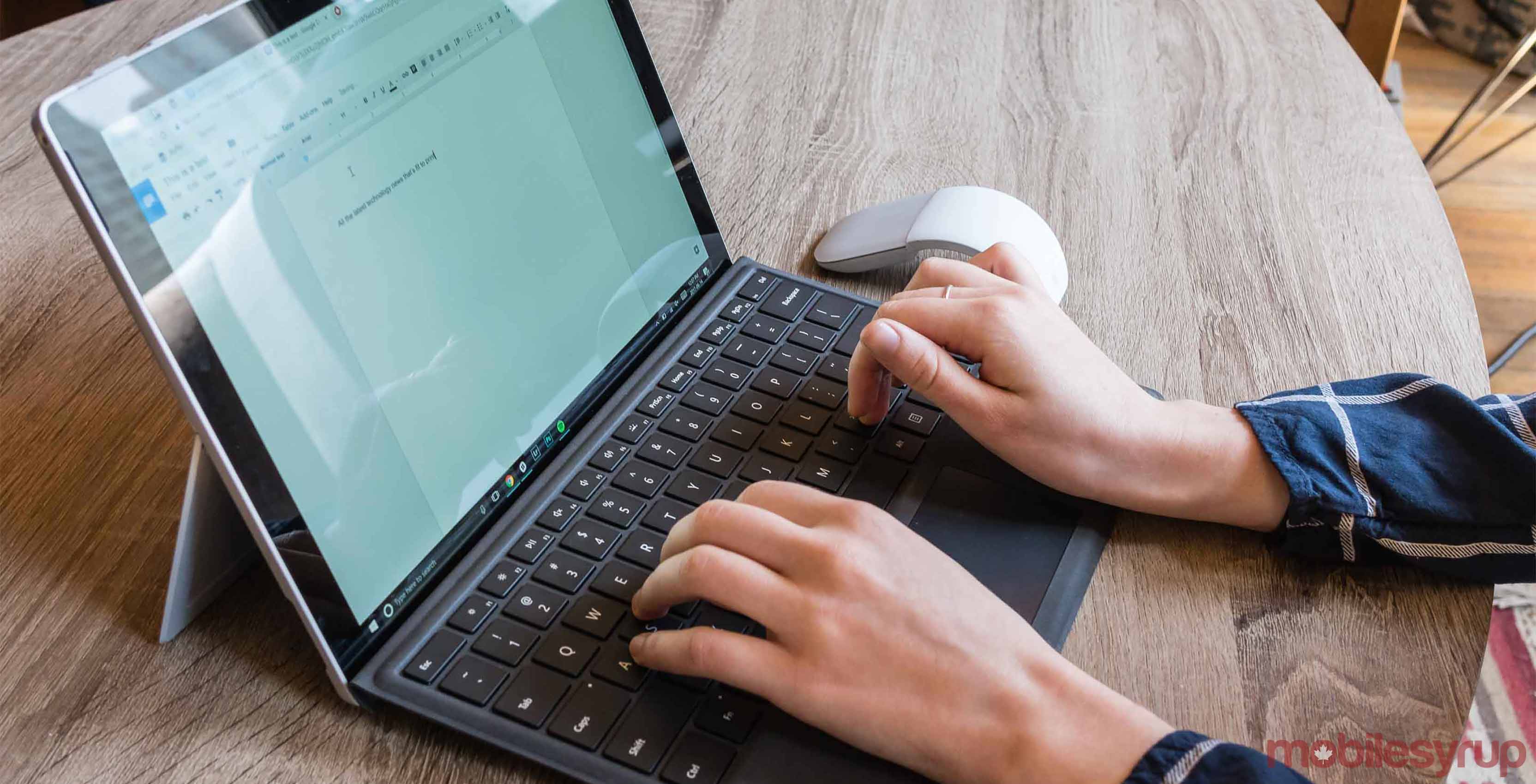 Microsoft’s Surface Pro with LTE is now available via the Canadian Microsoft Store.

Although the tech giant started selling the Surface Pro with LTE at the beginning of this month, this version of the device was only available to business customers, with Microsoft promising to sell it to regular consumers at some point in 2018.

While having LTE built directly into a laptop-tablet hybrid device like the Surface will likely be useful for some people, the average consumer is likely better off tethering to their smartphone’s data connection.

Back when MobileSyrup senior editor Igor Bonifacic reviewed the Surface Pro, he said the following about the device:

“Even in 2017, there are just far too few compelling apps that take advantage of the Surface Pro’s versatility. It used to be that you couldn’t do much about that if you wanted a Surface device. However, in the past two years, the Surface family has greatly expanded. Unless you really need and want that tablet functionality, I think the Surface Laptop is a much better fit for most people.”