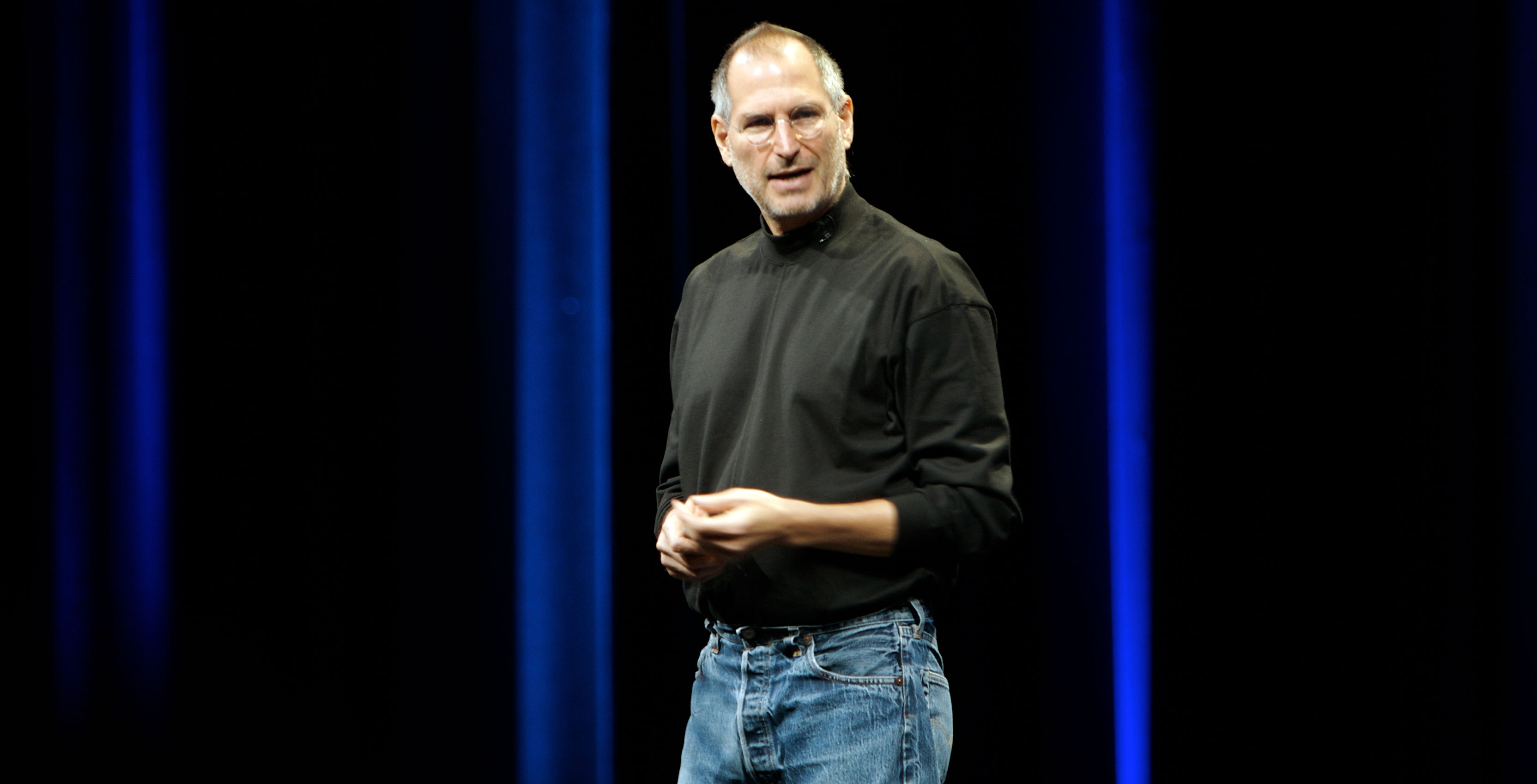 The brand was trademarked in 2012 — about a year after Jobs’ death — by brothers Vincenzo and Giacomo Barbato, who were looking for an eye-catching name after deciding to start their own clothing and accessories company. Both had previously worked designing products for other brands and were inspired by the fact that Jobs was an “innovator par excellence.”

Not long after, Apple kicked off its fight against the brand, but according to La Repubblica, the European Union’s Office for Harmonisation in the Internal Market issued its ruling against Apple in 2014. The brothers reportedly faced further legal issues over the brand’s logo, which is a ‘J’ with appears to be a bite taken out of it and an Apple-like leaf sitting atop the letter.

The brothers say the courts sided with them on the logo, due to the fact that a ‘J’ is not edible, so the bite mark isn’t really a bite mark and is thus different from Apple’s logo. They also say they’re now free to use the logo and brand name.

Of course, how much of this is actually accurate is unclear, as so far only the Barbatos’ have given their side of the story. Apple declined to comment on this story when asked by MobileSyrup.

Still, if what the Barbatos say is true, they could cause even more trouble for Apple in the future; the brothers say they aspire to eventually launch tech gadgets under the Steve Jobs brand name.