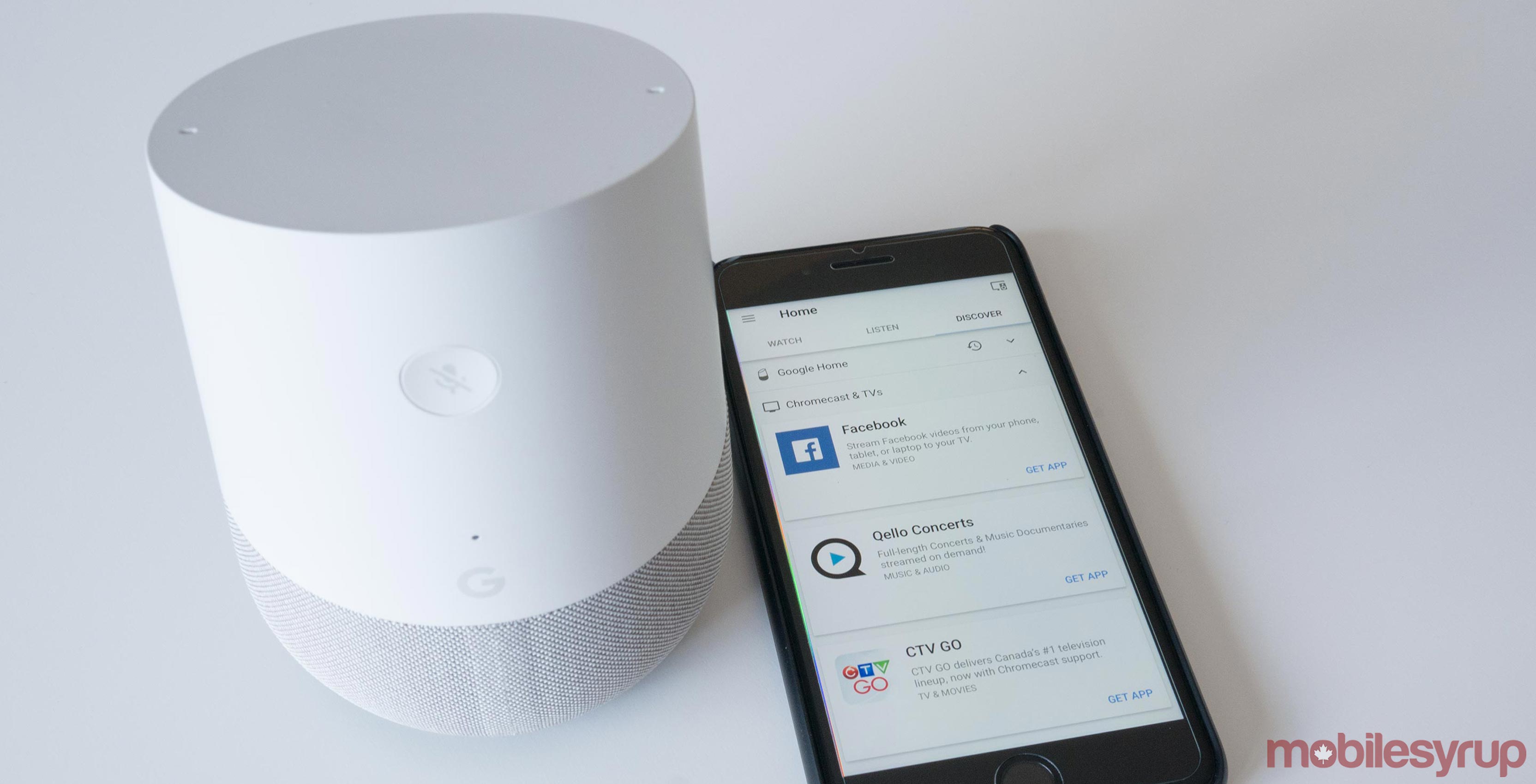 The Canadian arm of global research and analysis firm International Data Corporation (IDC) has released its top predictions for information and communication tech (ICT) in 2018, and one of its most noteworthy predictions is that one million Canadian households will have standalone intelligent assistants by 2019.

Standalone intelligent assistant devices, also commonly known as smart speakers or AI speakers, have become more easily accessible in Canada over the course of 2017 with the launch of the Google Home and Mini and Amazon’s official Canadian launch of its Alexa AI speakers.

Both are reasonably priced and available through a variety of retail channels — something IDC Canada group vice president of research Tony Olvet believes will contribute to awareness about the capabilities of smart speakers.

Along those lines, Olvet says more broad awareness will make customers less nervous about the potential security or privacy risks that come with an always-listening device.

“When asked specifically about standalone AI assistants and the always-listening function, 48 percent of Canadians said they did not, or that the pros of having those technologies in their house outweighed those concerns,” said Olvet, citing IDC Canada’s recent research.

Other core findings for 2018

In addition to the predictions on AI speakers, IDC’s 2018 ICT report predicted that over 30 percent of Canadian business would introduce intelligent assistants by 2019. Early adopters, noted Olvet, will likely be in the tech industry, financial services and customer service in various verticals.

“The groundwork was laid by Apple ARKit and Google ARCore,” said Olvet, noting that the groundswell of interest will no doubt translate to more development for purpose-built AR headsets.

The analysis firm also touched on one of the most divisive digital topics of late: blockchain. It says the open ledger technology (which supports currencies such as bitcoin) will arrive at an additional 31 percent of Canadian large and midmarket organizations, up from the current 2.6 percent. IDC Canada says that translates to about 7,500 new pilot projects within the next year.

As for methodology, IDC Canada reports it crafted its predictions out of global trends analysis by IDC coupled with recent survey data gathered within Canada.