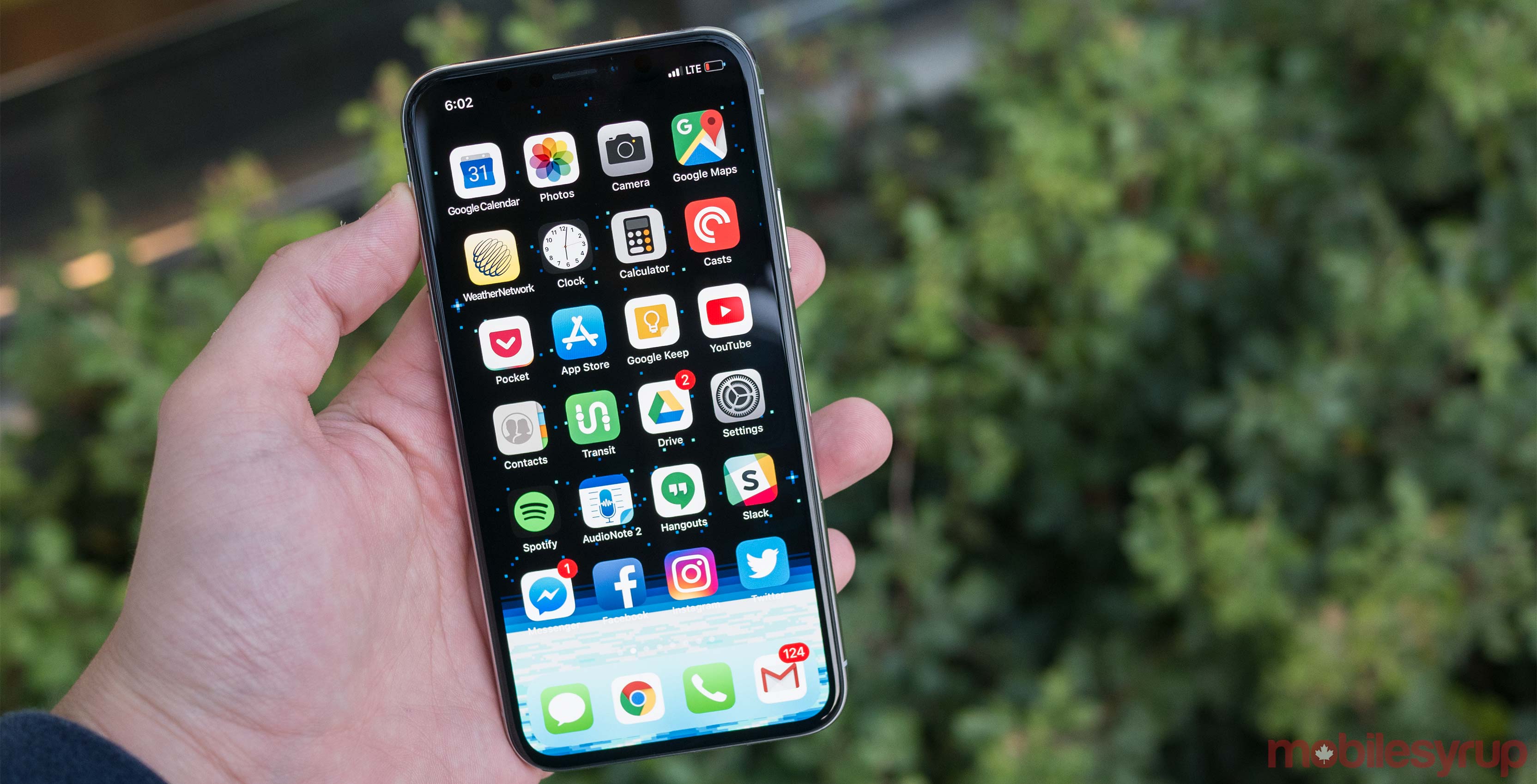 Kuo predicts Apple will release a 5.8-inch and 6.5-inch iPhone with OLED displays and a 6.1-inch LCD handset.

Moreover, Kuo believes the selling point of the 6.1-inch thin-film-transistor LCD model is the TrueDepth front facing camera on an inexpensive smartphone; he expects the device to range from $649 to $749 USD ( about $826.04 to $953.31 CAD). In his report, however, Kuo doesn’t mention the price for the two OLED paneled iPhones.

In addition, the report states that all three devices will not have any sort of delays as the supply chain will be more experienced considering they produced the iPhone X.

Lastly, Kuo didn’t mention any names for any of the devices — though I’m betting on iPhone XX, iPhone XL and iPhone 11.