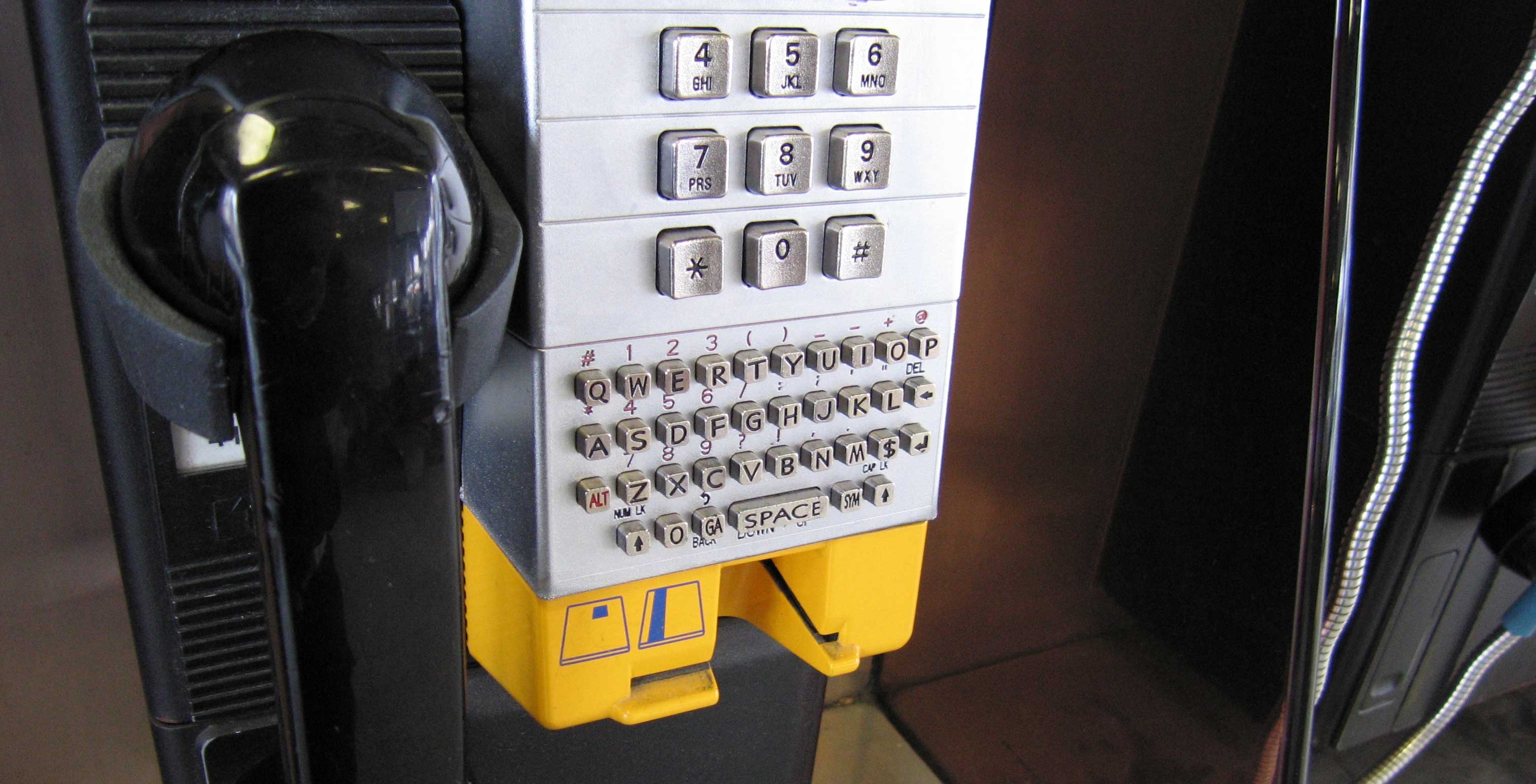 The latest report on the communications industry from Canada’s telecom regulator shows payphones are quickly disappearing.

In the 2016 statistics, the Canadian Radio-television and Telecommunications Commission (CRTC) showed just 57,542 payphones remained in Canada, a decline of 9,455 from the 66,997 payphones that existed in 2015. Meanwhile, average revenue per payphone dropped to $385 CAD — which, with the cost of payphone use at 50 cents, equates to about two calls per day. That’s down 6.7 percent from $413 in 2015.

The yearly haul is still a considerable amount for what’s generally seen as a completely outdated service, however. Altogether, payphones brought in a surprising $22.2 million over the past year — though that’s a fraction of the $64 million they pulled in five years ago.

The fact that payphones are going the way of the dodo bird isn’t surprising — the rise of smartphones necessitated that demise. Still, it’s a strange thing to see these relics of the past begin to vanish from sidewalks, subway stations and parking lots across the nation.

Have you used a payphone in the last year? Let us know in the comments.