New app promises to ‘remove’ the notch from your iPhone X 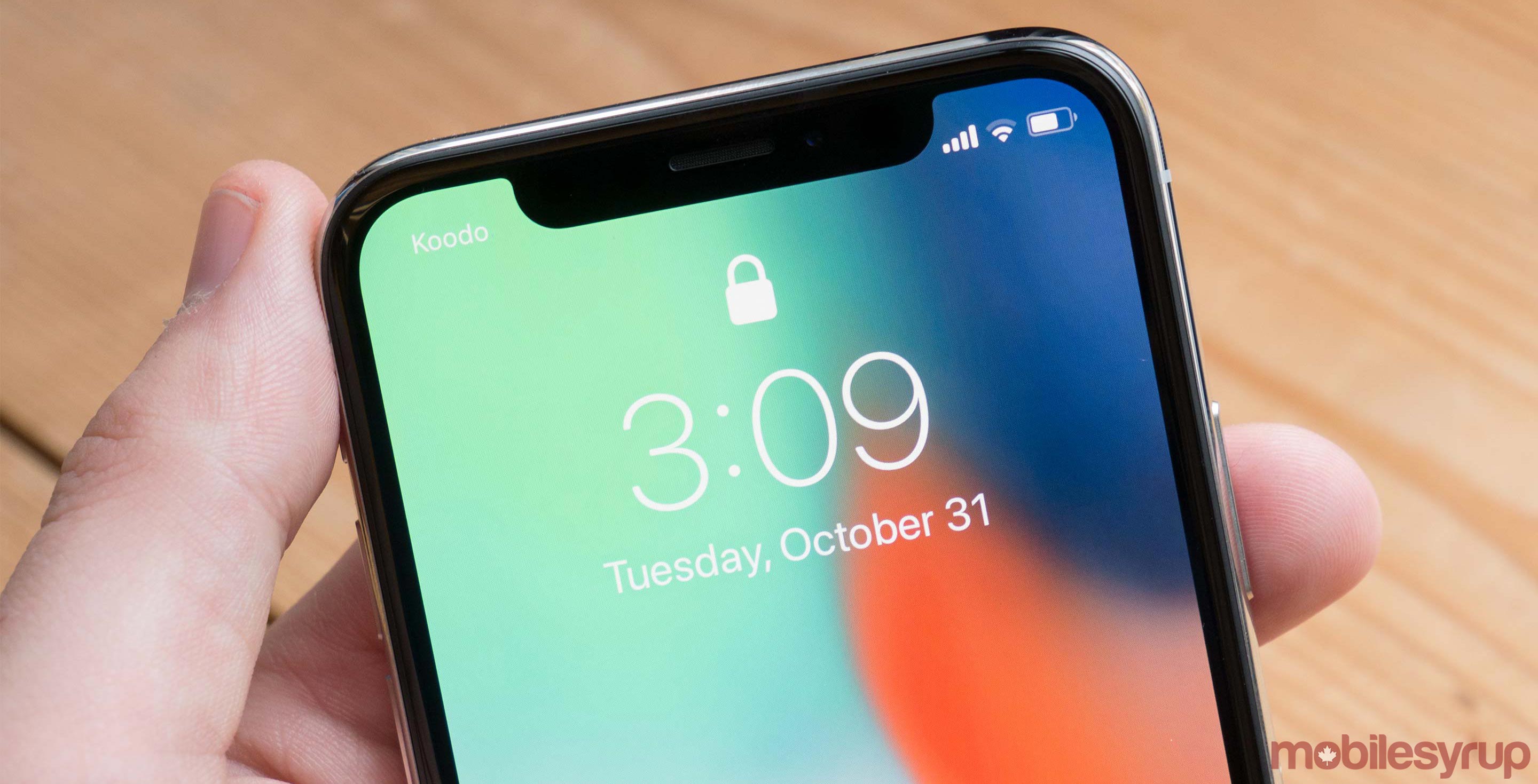 It was only a matter of time, I suppose, but here we are already: a mere week-and-a-half after the release of Apple’s newest smartphone and the company has approved an app that allows iPhone X users to mask their phone’s most iconic design feature.

This, despite the fact that Apple encourages app creators in its human interface guidelines to not mask the iPhone X’s notch. The app in question, “‘Notch Remover,’ doesn’t remove the iPhone X’s notch per se; instead, it modifies the user’s current wallpaper to place a black bar across the top of the iPhone X, making the notch less noticeable.

Once it arrives in the Canadian iTunes App Store, you’ll have to pay $0.99 USD for the privilege of owning Notch Remover. Is there not just a bit of irony in buying a $1319 CAD smartphone only to then buy a $1.29 app to hide its most notable design feature? Totally, but then I imagine that won’t stop most people.