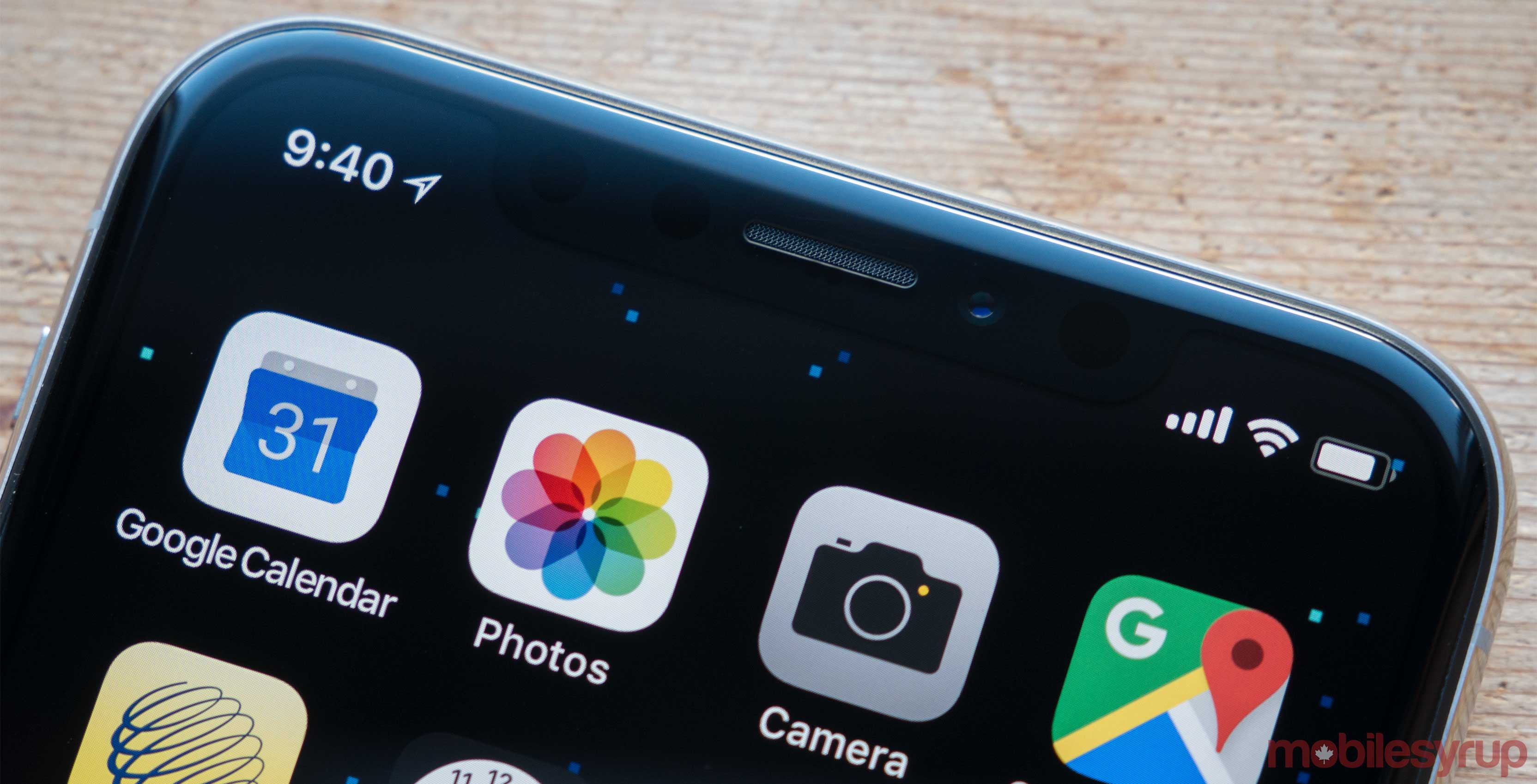 A recently uncovered patent indicates that Apple could be exploring a feature that allows the iPhone X to identify hand movements and gestures.

The new filing — which stems from Patently Apple, an Apple patent-tracking blog — amounts to just one of 36 new Apple patents just released by the U.S. Patent and Trademark Office over the last few days. Other patents related to relatively unexciting technology, like battery power and wireless hardware, are included in this list as well. However, Apple’s 3D tracking patent stands out from the pack.

According to the patent, Apple has plans to utilize the iPhone X’s TrueDepth camera system — which is capable of recognizing the user’s face by shooting out 30,000 infrared dots — to recognize subtle user hand movements. While the filing is a little unclear, it seems like Apple would likely use the technology to track hand movements and gestures in a real-world 3D space.

“The ability to understand human gestures, and, in particular, hand gestures, as they relate to [human computer interaction], is a very important aspect in understanding the intentions and desires of the user in a wide variety of applications. In this invention, a novel system and method for three-dimensional hand tracking is described,” reads the patent.

The use case for physical gestures in terms of mobile seems limited, though Apple could have developed unique ways to navigate the iPhone X’s display via subtle gestures and hand movements.