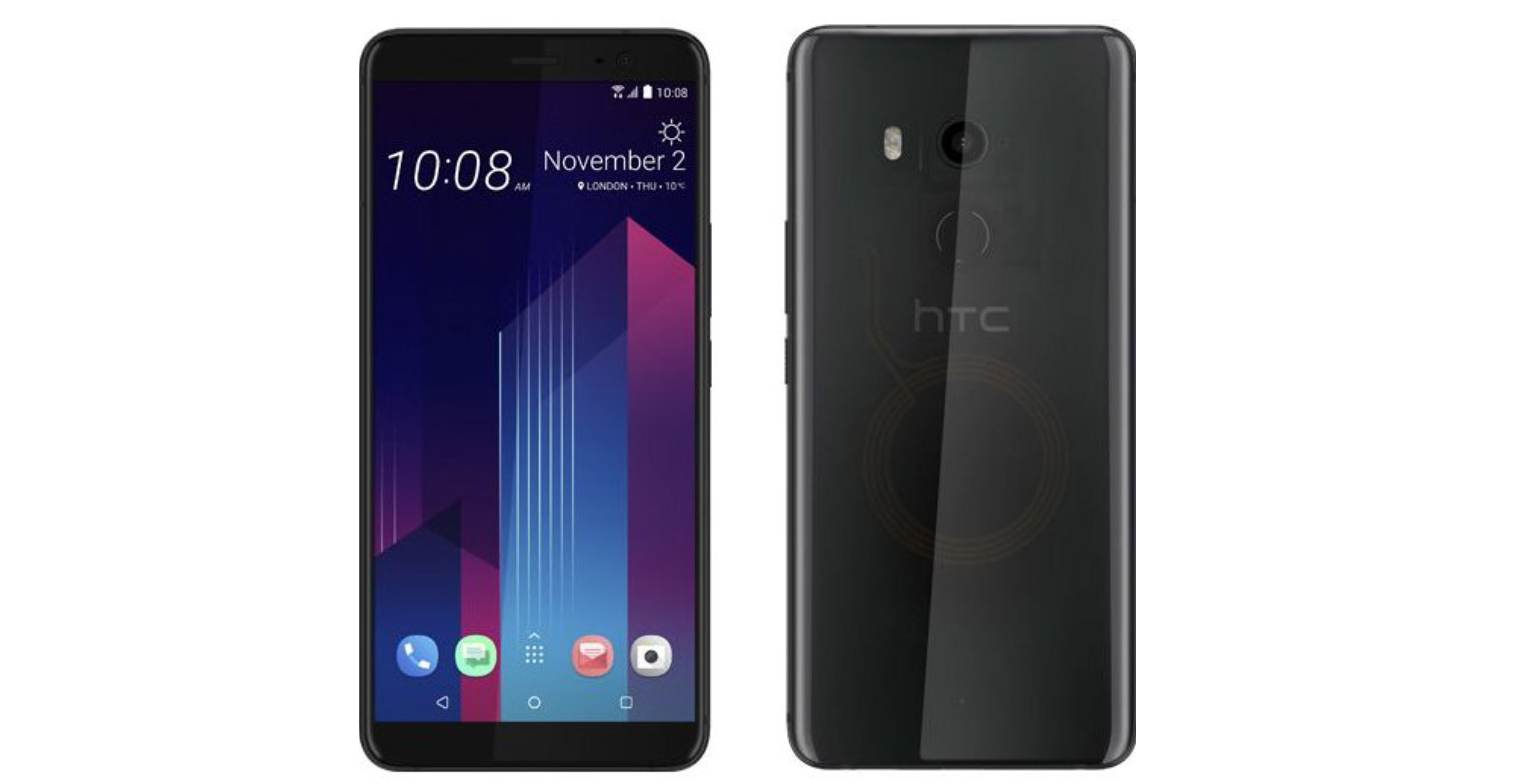 The HTC U11 Plus was originally designed to be the Google Pixel 2 XL, according to a report from The Verge‘s Vlad Savov.

Savov reports that the smartphone revealed today is the ‘muskie’ device that appeared codenamed in past Google Pixel 2 rumours before eventually disappearing and leaving just the LG-crafted ‘taimen’ Pixel 2 XL and HTC-made ‘walleye’ Pixel 2.

Citing a source “familiar with HTC and Google’s tumultuous recent history,” Savov says the U11 Plus isn’t in its original Google-approved form, but the core design and engineering was “essentially done to build the next Google Pixel XL.”

As Savov points out, there are several similarities, including the rear-facing fingerprint sensor — a design choice HTC doesn’t often make with its own devices. The display size and proportions are also a close match, with both LG’s Pixel 2 XL and the U11 Plus featuring 6-inch, 2880 x 1440 displays with 18:9 ratios.

It’s here that there’s an important distinction, however. The U11 features an LCD5 display, while LG managed to incorporate an plastic OLED display in its Pixel 2 XL that suffers from a widely publicized and critiqued burn-in issue, but was no doubt sold as being a better option for Daydream VR use.

This revelation is especially interesting considering the fact that, following Google’s acquisition of part of HTC’s mobile team, doubts arose regarding whether the Taiwanese smartphone maker would continue to make devices under its own brand.

When HTC COO David Chen confirmed the company would release new devices in November, many took that as proof that the brand would continue, but now that we know the U11 Plus was likely just a leftover design for the Pixel 2 XL, the question remains.

The HTC U11 Life does suggest that the Taiwanese phone makers may continue making lower-budget phones — in some markets, it’s an Android One device — but that still leaves the future of HTC’s premium handset business in question.

The HTC U11 Life is already available for online purchase in Canada, while the company has not confirmed Canadian availability for U11 Plus.

Update 02/11/17: In an interview with Engadget, HTC president Chialin Chang responded to a question about whether the U11 Plus was initially supposed to be the Google Pixel 2 XL.

“The question you asked is too tough, I don’t know how to answer you,” he said, adding:

“I can’t comment on Google’s products. Due to our relationship with Google, there are obviously things that we know and don’t know about them, but either way, we can’t comment. I can only comment on our own U11+: we actually started planning it as such around end of last year, like the way we sourced its key components and whether they made sense, it was planned that way at the time. We are also very happy that our U11+ used these parts.”

Chang also told media in Taipei that HTC would release five to six smartphones this year, one of which will feature a dual camera setup. He also noted that the company would enter the fierce budget smartphone market in China at some point in the future.

HTC unveils its newest premium device, the HTC U11 Plus