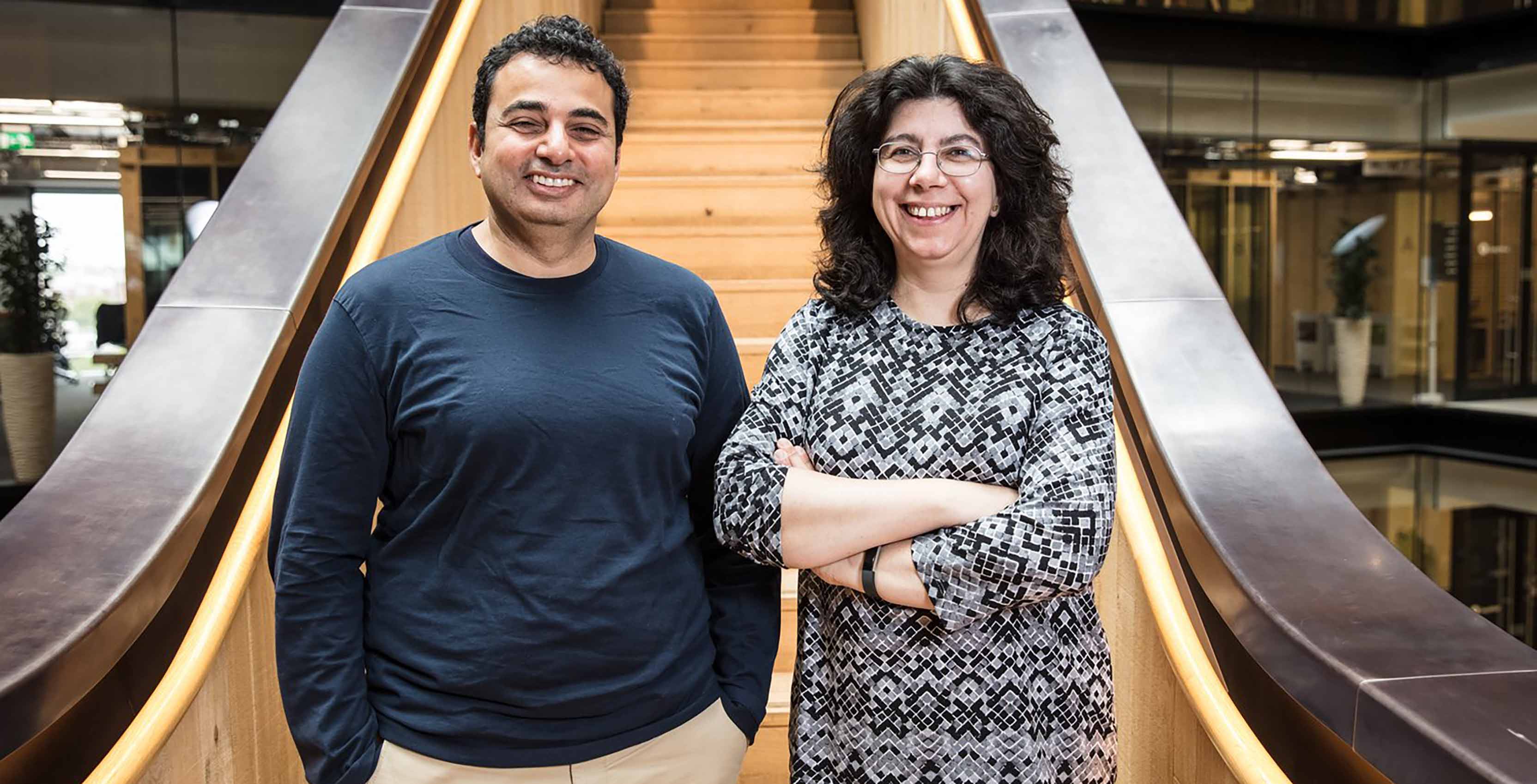 Google’s DeepMind has announced the opening of its second international AI research laboratory in Montreal, just months after it opened its first Al Lab in Edmonton.

“Opening a second office is a natural next step for us in Canada, a country that is globally recognized as a leader in artificial intelligence research. We have always had strong links with the thriving research community in Canada and Montreal, where large companies, startups, incubators, and government come together with ground-breaking teams, such as those at the Montreal Institute for Learning Algorithms (MILA) and McGill University,” DeepMind says in a statement.

DeepMind’s partnership with McGill University will provide funding to AI research and sponsorship of PhD students.

This new DeepMind initiative in Montreal will be led by Doina Precup, associate professor in the school of computer science at McGill, who will be bringing her expertise in reinforcement learning to the project. Precup is also senior fellow of the Canadian Institute for Advanced Research and a member of MILA. Shibl Mourad will support Precup, heading up the engineering and program management teams at DeepMind Montreal and DeepMind Alberta.

DeepMind’s partnership with McGill University will provide funding to AI research and sponsorship of PhD students.

“DeepMind’s exceptional research accomplishments have helped focus the world’s attention on AI and to propel new scientific discoveries. The mission of DeepMind, solving intelligence, is perfectly aligned with my own research work and goals,” said Precup. “I am really excited to join forces with DeepMind and to help build the new Montreal team. At the same time, I look forward to continue training the next generations of machine learning researchers at MILA and McGill, fostering diversity and inclusion in the research community, through AI projects for social good, and building further the Montreal AI ecosystem.”

The new DeepMind AI lab in Montreal is part of a larger trend of global tech companies eager to snatch Canadian AI talent. If recent developments are any indication, Facebook, Samsung, and Thales opening AI labs in the country show Canada’s AI industry shows no sign of slowing down.

This story was originally written by Aeman Ansari and published on BetaKit.