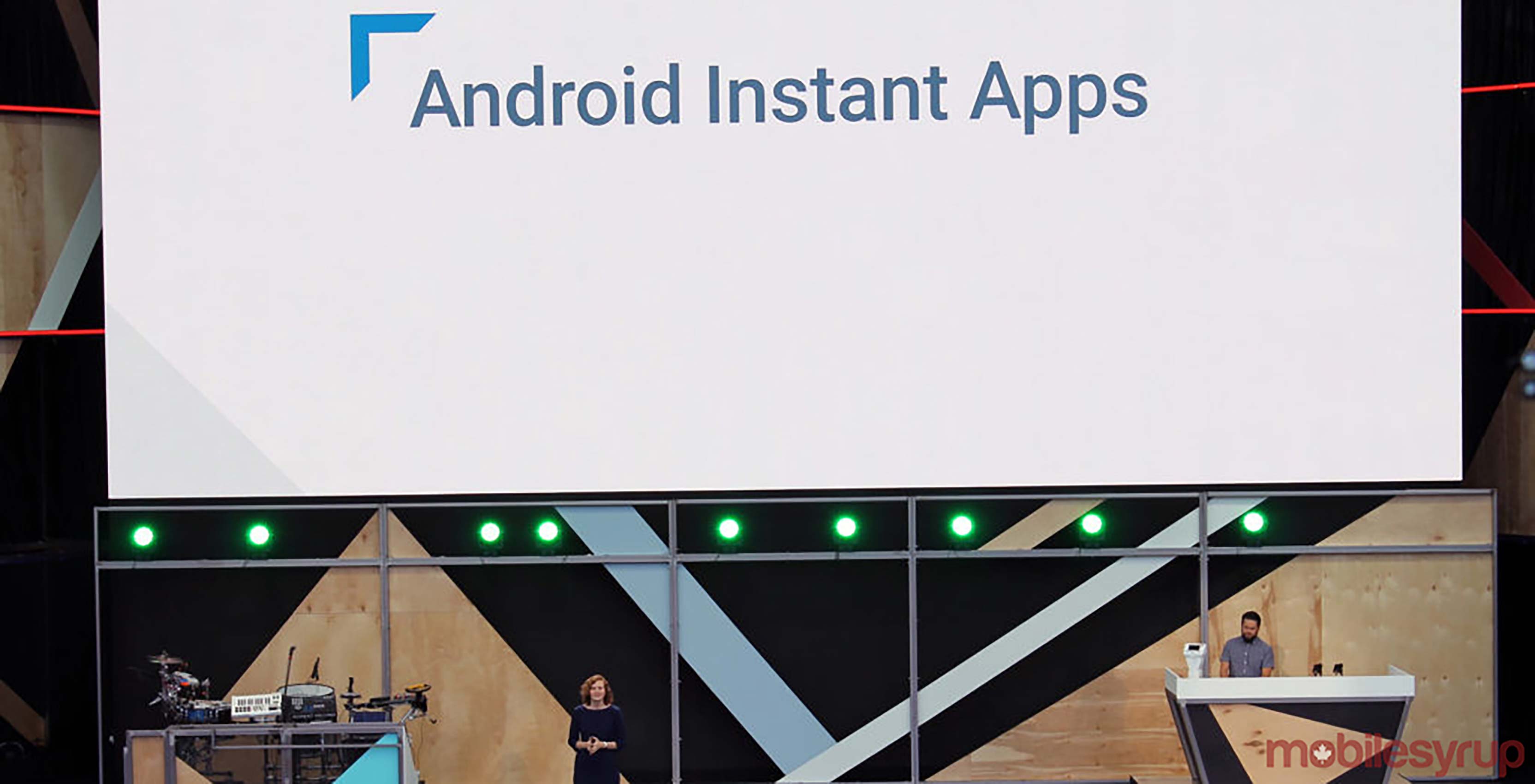 Instant Apps, a feature that allows Android users to run an app without first installing on it on their smartphone, is now enabled on more than 500 million Android devices.

According to Google, the feature, which first started rolling out earlier this year, is currently compatible with Android 6.0 devices and higher, though not every compatible Android smartphone has the functionality currently enabled. Google also mentioned that support for devices running Android Lollipop is on its way.

To enable Instant Apps, go to the Google settings and under ‘Services’ tap on ‘Instant Apps.’