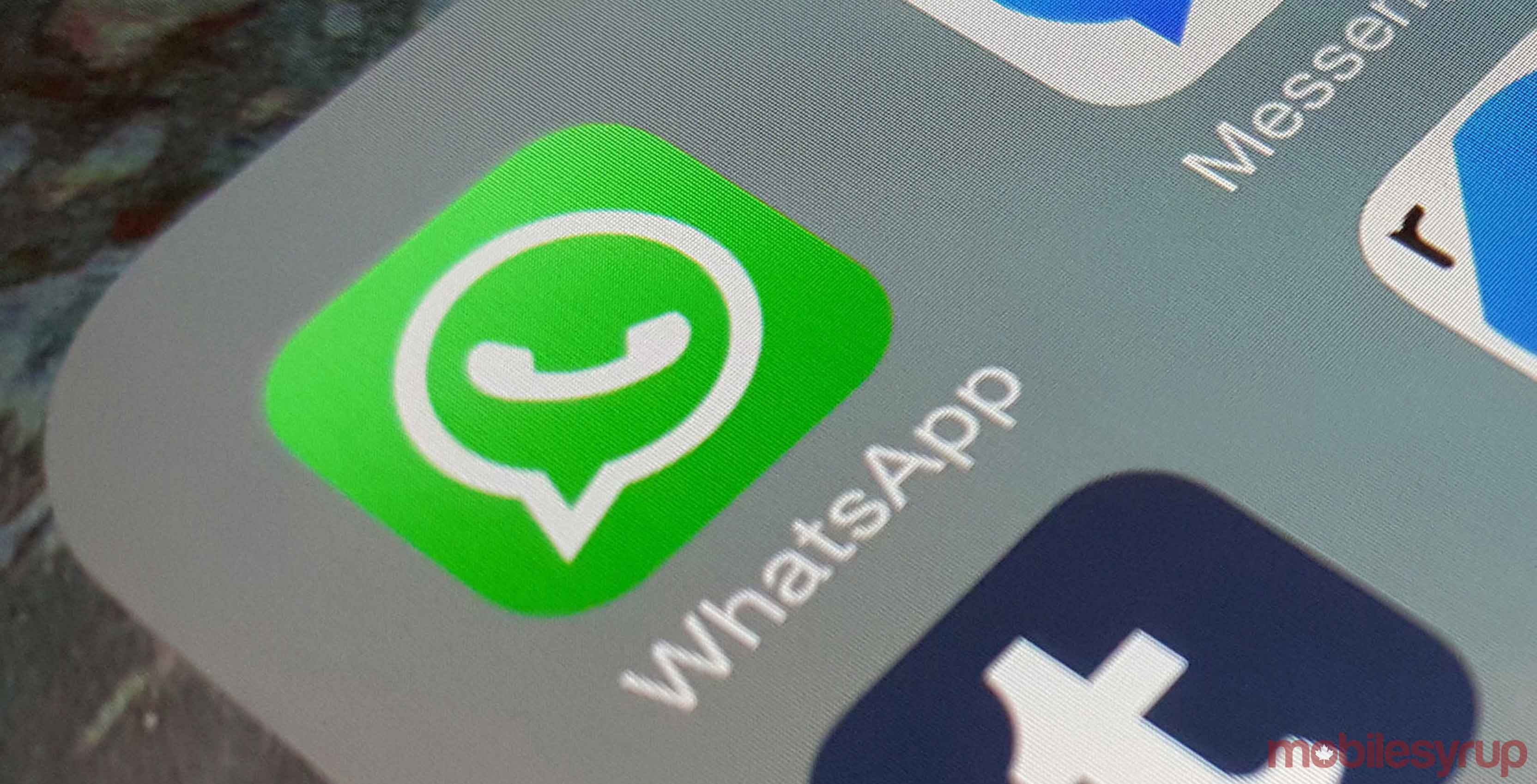 WhatsApp has announced that one billion people every day actively use its messenger app.

In total, WhatsApp now sees 55 billion messages sent through its service per day, along with 4.5 billion photos and one billion videos. 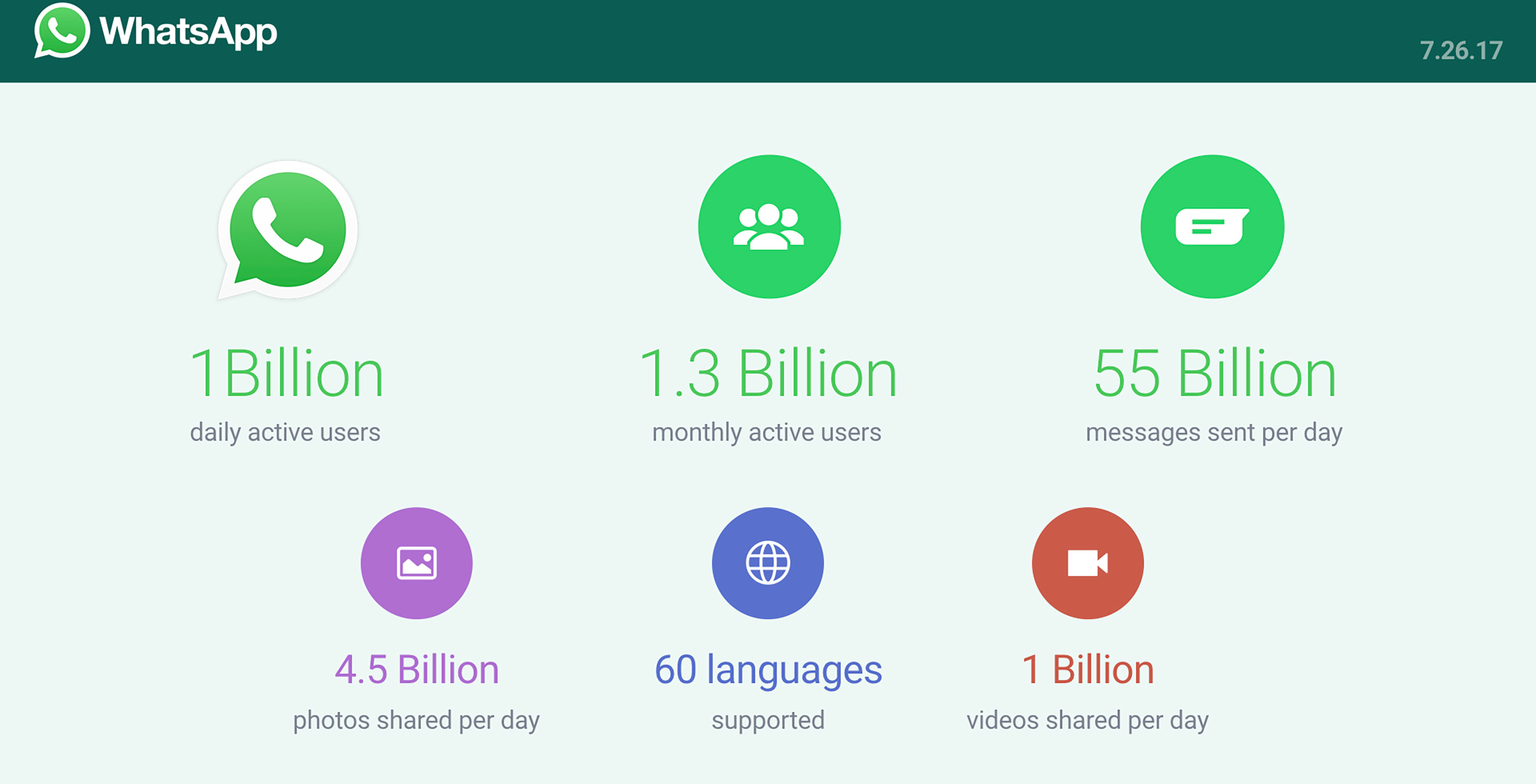 “As we celebrate this milestone, we’re committed more than ever to bringing you more useful features to enjoy, while delivering the reliability, simplicity, and security you expect with WhatsApp,” stated the company on its blog.

In related news, WhatsApp announced it will end support for BlackBerry 10 devices on December 31st 2017.

WhatsApp can be downloaded on iOS or Android.