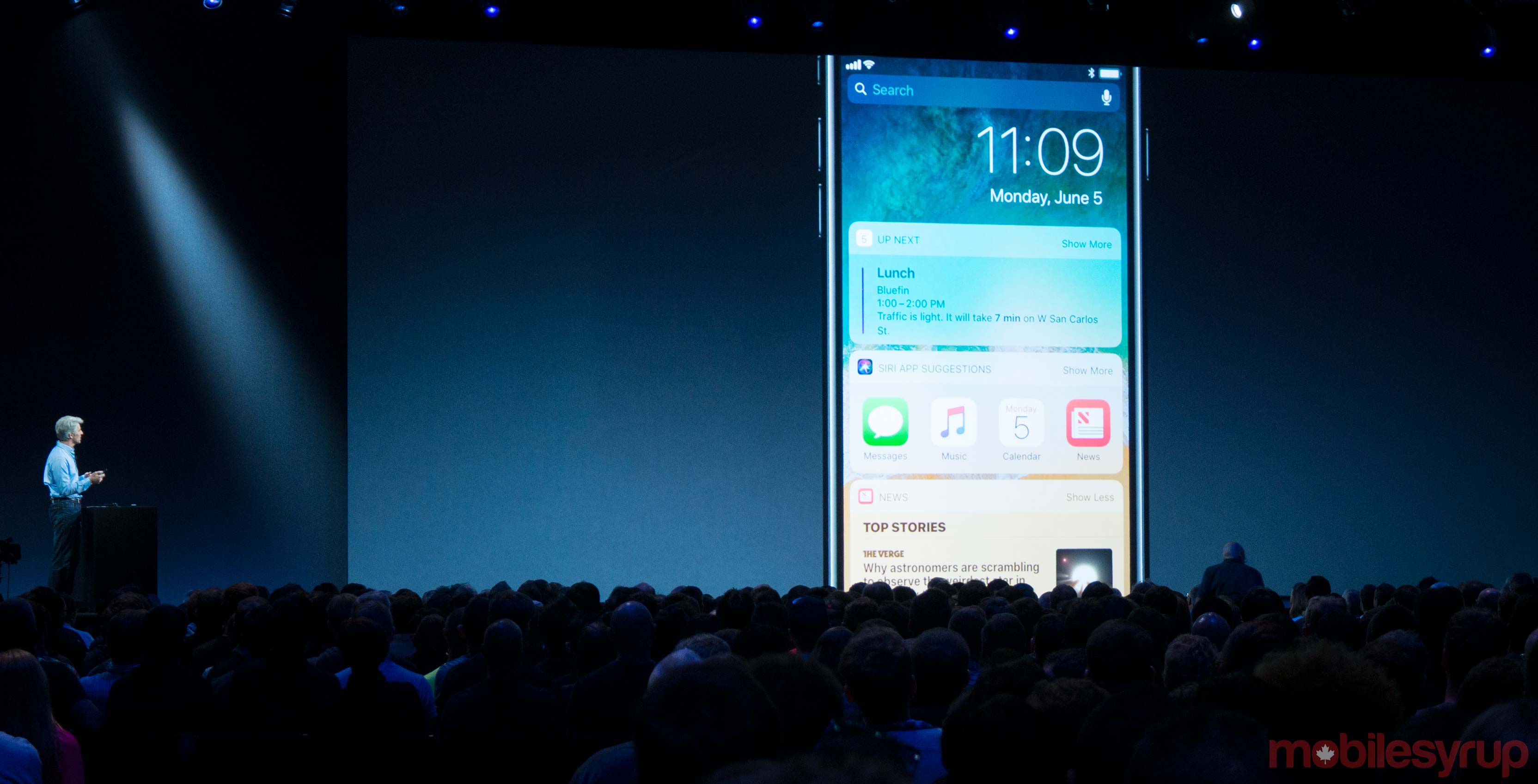 Starting with Messages, Apple has redesigned the chat app with a new app drawer that allows easy access to other apps on the user’s iPhone. The company has also added support for iCloud to the app, allowing users to synchronize messages across devices.

With iOS 11, the company is also adding peer-to-peer payments to Apple Pay. Users can send payments to their friends and family members with Messages.

Apple has also given Siri a major makeover. For the first time since the company introduced the personal assistant, Siri has a new voice. Once iOS 11 lands later this fall, Siri will be able to translate text and speech into different languages. 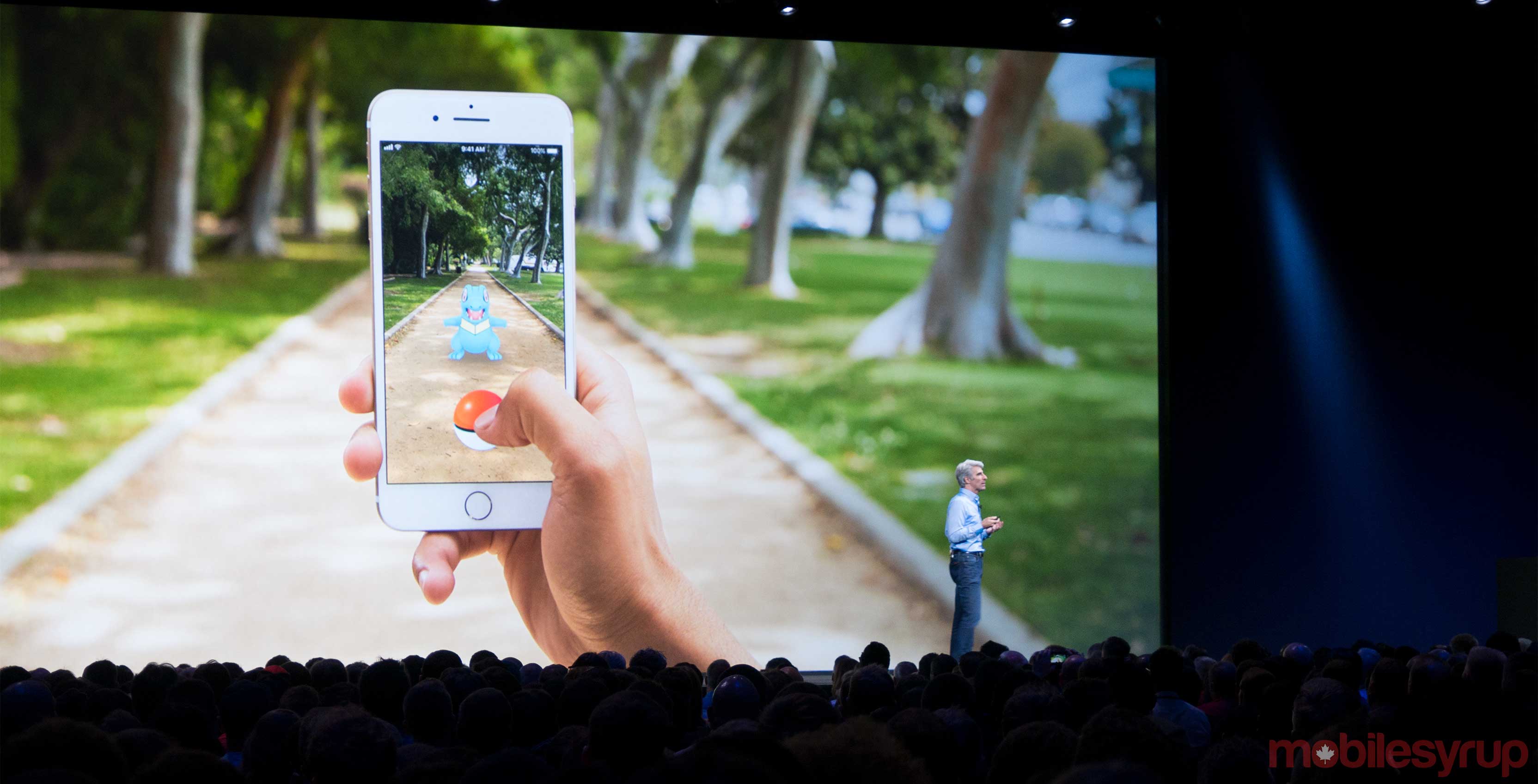 iOS is also getting a variety of photo and video improvements. Most notably, Apple is moving to HEVC for video encoding. According to Apple’s Craig Federighi, the codex is twice as efficient when it comes to data compression. Using new artificial intelligence algorithms, the company’s Photos app features improved . The app will now be able to tell the orientation of the user’s device and automatically adjust the

The company also plans to add a new “Do Not Disturb While Driving” mode. By default, when the mode is activated the iPhone will display a simple black screen. Non-vital notifications will not be pushed through the iPhone in this mode.

Perhaps most notably, iOS 11 features a redesign Action Centre that takes the previous two-page design and puts all the different toggles onto one page.

Siri isn’t the only app that’s getting a redesign. The App Store is getting its first redesign in its nine-year history. Like Apple Music, the new app store will be designed around a ‘Today’ tab that highlights new releases. Apple also plans to add a new Games tab.

The interface is built around cards that include curated written content like feature pieces and how-tos. Apple also plans to highlight daily app and games of the week.

On the technology front, the company plans to open up its AI APIs to developers. Devs will be able to add features like face detection to their apps and take advantage of the iPhone’s computing power to improve their apps. 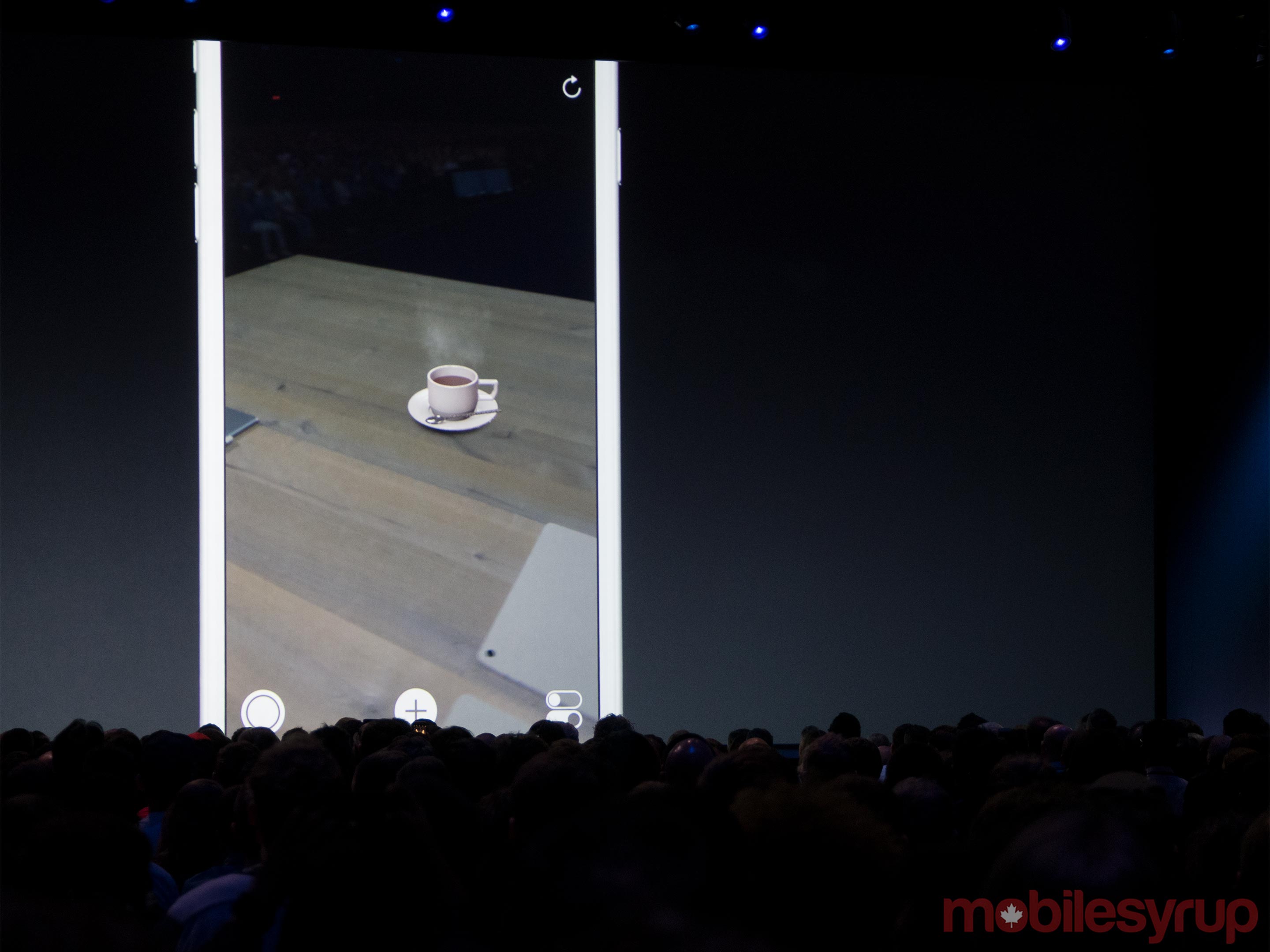 Besides AI, Apple is also investing into augmented reality with a new SDK built around AR called ARKit. The tool allows developers to use the iPhone’s cameras and processing power to develop sophisticated AR apps.

Even existing apps like Pokémon GO will benefit from the company’s new APIs with the ability to add sophisticated object tracking and on-screen visual effects.

iOS 11 will also include a number of iPad-centric improvements. Starting with the new operating system, the iPad will feature a macOS-like dock that allows users to store their favourite apps along the bottom of the iPad’s display. In contrast to the current dock, it allows users to add more than just a couple of apps for quick access.

Apple also plans to add enhanced drag and drop support to its tablet, allowing users to drag almost any part of the interface. The company will also release a Files app that allows users to see all the files on their iPad’s internal storage. The app will be able to access third-party storage solutions like Box and Dropbox.

Taking a page from Microsoft, iOS 11 will feature a markup feature that will allow users to use Apple Pencil to write and draw directly within select apps, including Notes and Safari.

iOS 11 is expected to come out later this year.