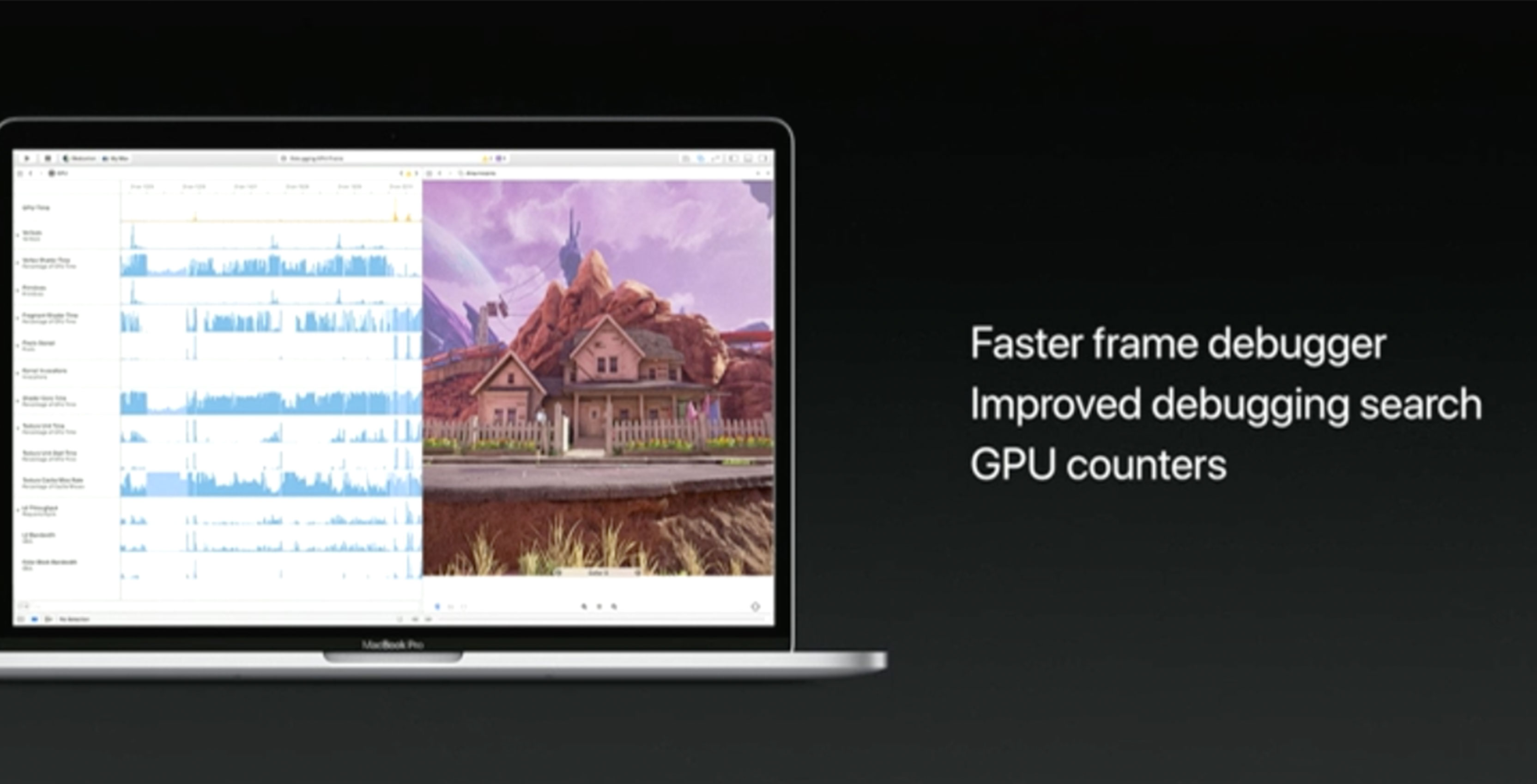 Today at WWDC 2017 in San Jose, Apple announced its newest version of the macOS High Sierra.

Now, High Sierra is also using split view for composing mail and spotlight to find exactly what you’re looking for, while putting the most important mail at the top. Additionally, the mail app is more efficient using 35 percent less disk space when storing mail.

The Photos app adds persistent sidebar and new view that has all of an user’s imports in chronological order to help find everything being looked for.  On the top right, Apple has added filters to any screen within the Photos app so users can sort through their favourite images.

Apple also upgraded faces with new technology that helps with identifying faces on macOS devices, and when users add names to these faces the technology helps identify faces across all Apple devices.

Within the Photos app, Apple has added many tools for editing such curves so users can ‘fine tune’ their photos within the app, as well as selective colour so users can modify colours. Furthermore, Apple included a functionality that allows all of the edits made on Photoshop or another photo editing tool, to automatically save itself on the High Sierra Photos app.

Apple is bringing the apple file system to macOS as the new default. This makes duplicating files a lot quicker on your High Sierra Mac and much more.

MacOS added High Efficiency Video Coding (HEVC, also known as H.265) can compress video up to 40 percent more than H.264, that is currently used for video compression. HEVC will stream video better, take up less space on your Mac.

Metal is now available external graphics. Apple is starting with a developer kit, for Metal 2 so that developers can use Metal 2 for apps they’re working on. Support for all of Apple’s customers will be coming in the months to come.

MacOS High Sierra supports VR , with the HTC Vive Vr headset, users will be able to use apps like Final Cut Pro X, Epic Unreal 4 Editor, and SteamVR. Furthermore, developers will have what they need to create VR content.

The most recent version of macOS Sierra 10.12.15 improved “stability and compatibility and security of your Mac,” according to Apple.

A little reminder of what Apple did a year ago at WWDC 2016. The company rebranded OSX 10.12 as macOS Sierra, that featured Apple’s automated assistant Siri. Last year’s update added the functionality to Sierra allowing for macOS devices to be auto unlocked by the Apple Watch . Furthermore, Apple included an Universal Clipboard which allowed for copying and pasting from your Macbook to an iPhone, picture-in-picture support for its macOS, and Apple Pay. Lastly, Apple allowed for all of your Macbook files to be accessible from other Apple devices.

Canadian WWDC scholarship recipients: Where are they now?