Surprise, the Moto Z2 looks a lot like the Moto Z 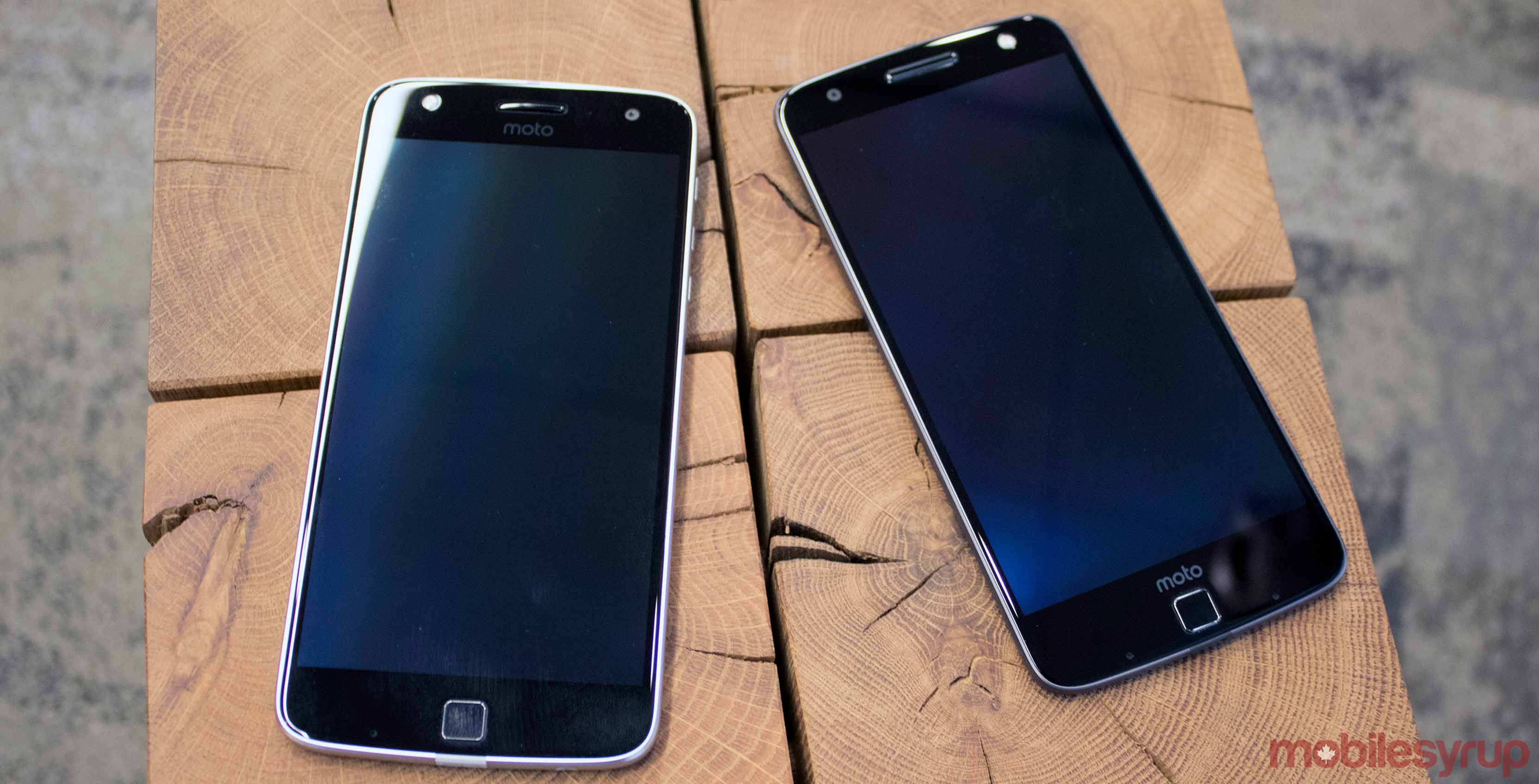 What you see below is the first image of Lenovo’s upcoming 2017 flagship smartphone, the Moto Z2. 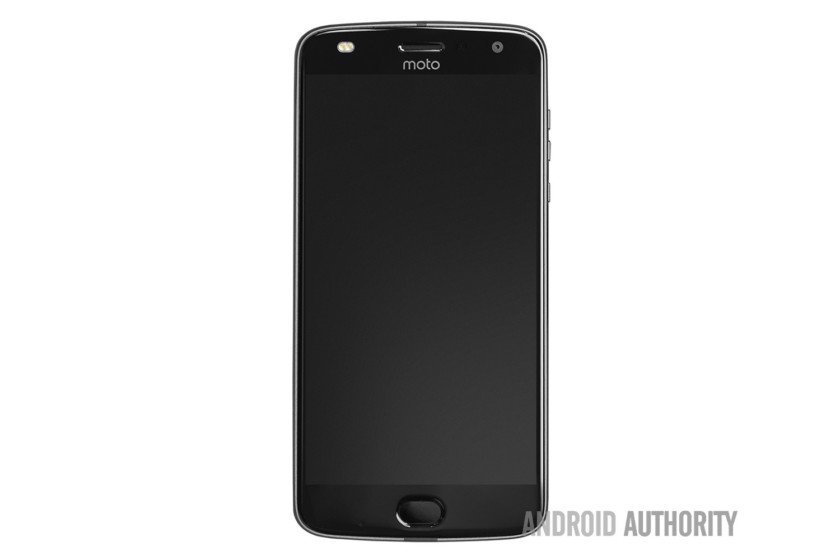 Android Authority, which was the first to publish the photo, claims the leak comes courtesy of a “reliable source familiar with Lenovo’s plans.” Unfortunately, this one image is all we have of the Moto Z2 right now; Android Authority says it wasn’t able to obtain information on specifications or price, promising those details at a later date.

Presumably, however, the back of the handset is not all that different from the Moto Z or the Moto Z2 Play we’ve seen leak recently. Unless Lenovo planned to abandon its Moto Mods platform, the Moto Z2 was always going to feature a similar design to its predecessor to maintain compatibility with the company’s modular accessories. 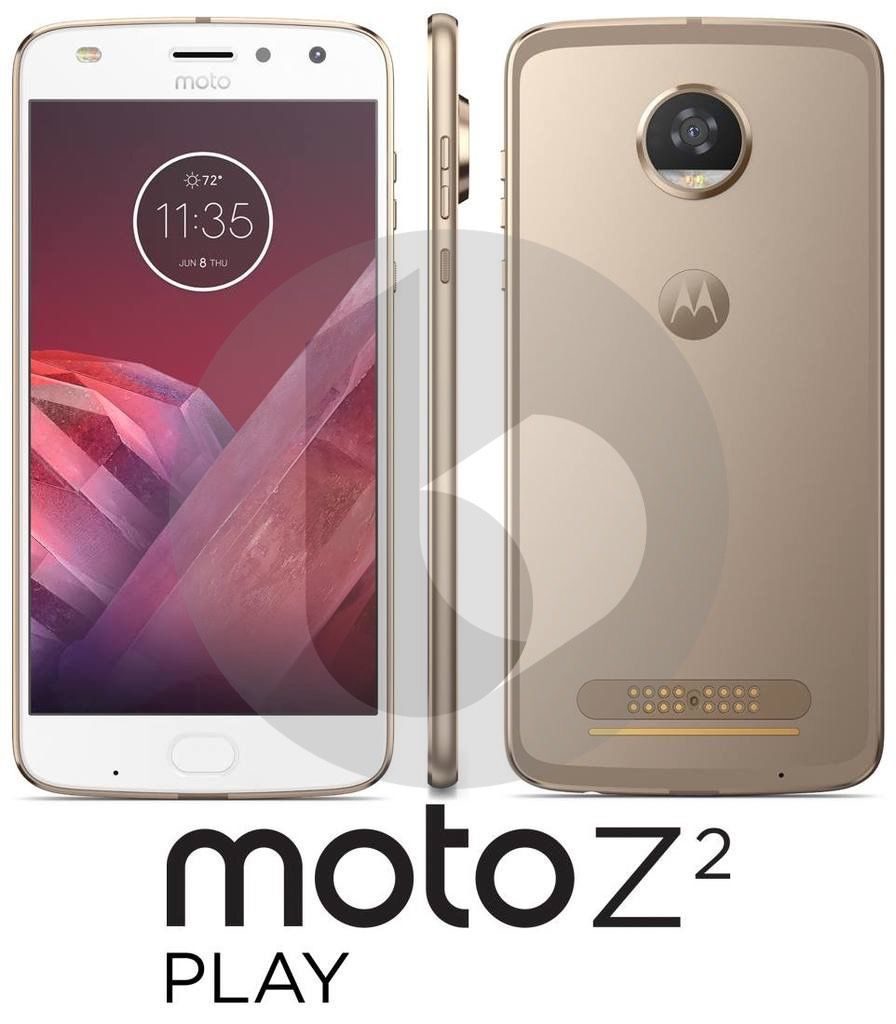 What is different is the front-facing fingerprint sensor, which is no longer square as it was with the Moto Z. Lenovo has also switched the placement of the phone’s LED flash module, front-facing camera and logo so that their placement is the same across the Moto Z family (notice how they’re different on the Moto Z and Moto Z Play pictured in the header image).

We’ll likely see more of the Moto Z2 in the coming days and weeks.