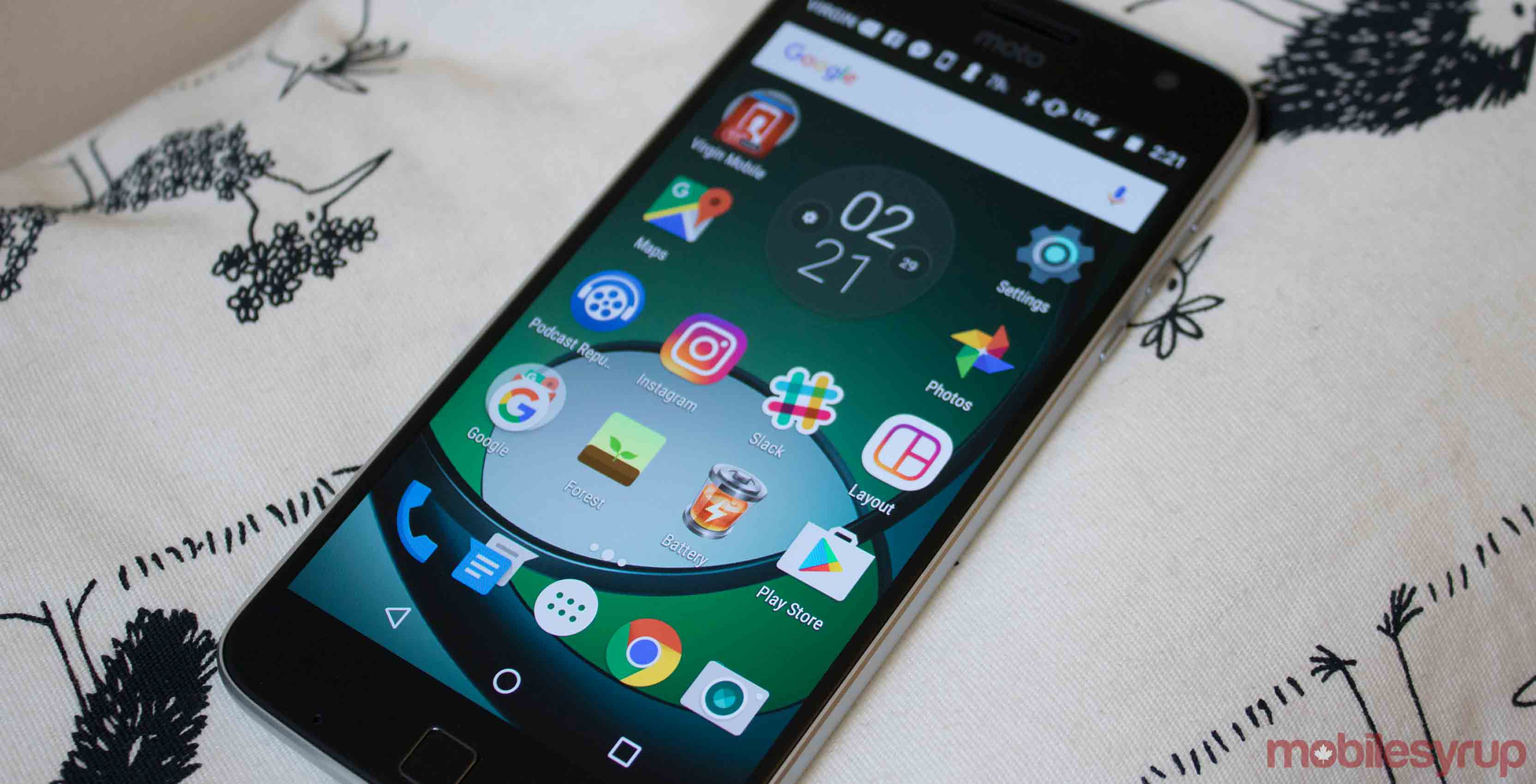 The smartphone that can sometimes get nearly two days of battery life now has a rumoured successor, the Moto Z2 Play. The device, leaked by TechnoBuffalo, doesn’t include any specs or additional information about the still unannounced smartphone unfortunately.

The clock widget on the smartphone, however, displays June 8th, which is expected to be the reveal date for the device.

The leak confirmed the return of MotoMods, accessories equipped with magnetic connectors that attach to the back of the Moto Z and Moto Z Play. Anyone worried that the concept of modular devices was over can now breathe a sigh of relief. 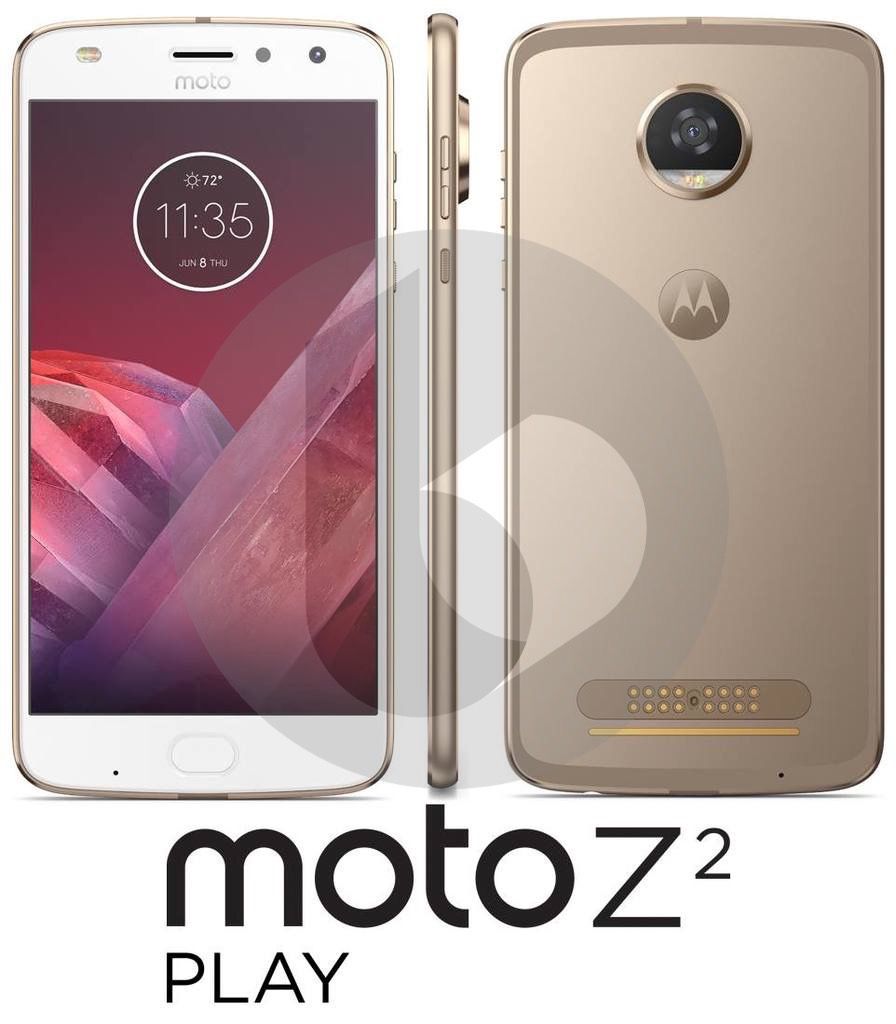 The Moto Z Play featured an impressive 3,510mAh battery, 625 Snapdragon processor with a 2GHZ octa-core CPU. Lenovo promised the Moto Z Play would come with 50 hours of battery life, however, even with heavy usage, the phone lasted nearly two days dying around 6pm on the second day, as reported by MobileSyrup’s Rose Behar.