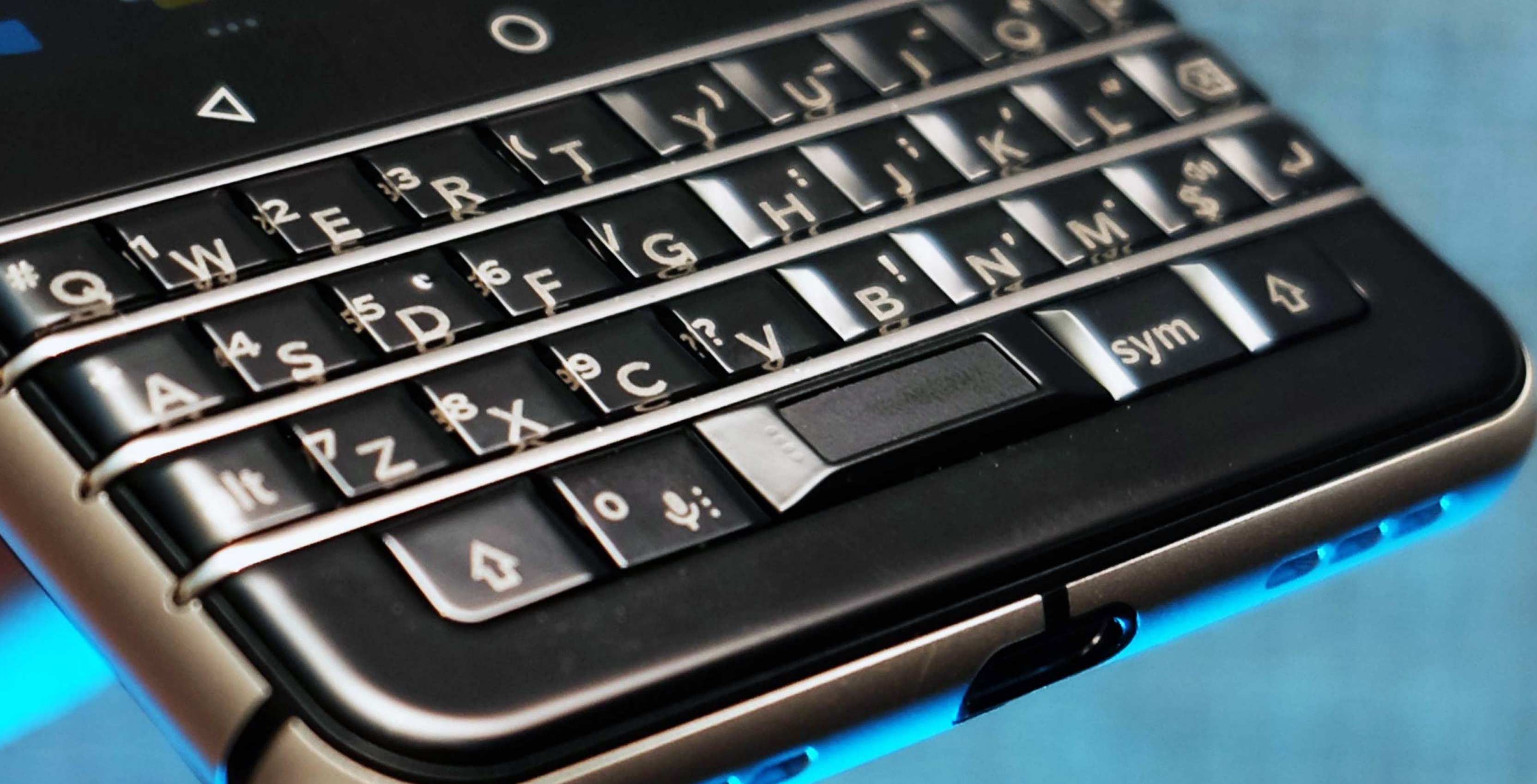 The KEYone, BlackBerry’s next flagship smartphone, manufactured in partnership with TCL Communication, is set to be available for pre-order on May 18th, ahead of the flagship device’s official May 31st Canadian and U.S. release date.

The phone will be sold at Bell, Bell MTS, Rogers, SaskTel, and Telus, starting at $199 on a two-year term. No-term pricing for the smartphone is still unknown, but we will update this story when we receive additional information from TCL or the respected Canadian carrier partners.

“BlackBerry fans in Canada will be extremely excited to have the BlackBerry KEYone available in their market,” said Alex Thurber, senior vice president and general manager of the mobility solutions at BlackBerry, in a statement sent to MobileSyrup. “Anyone who is an Android loyalist and values the mobile security and productivity that BlackBerry software brings will love this smartphone.”