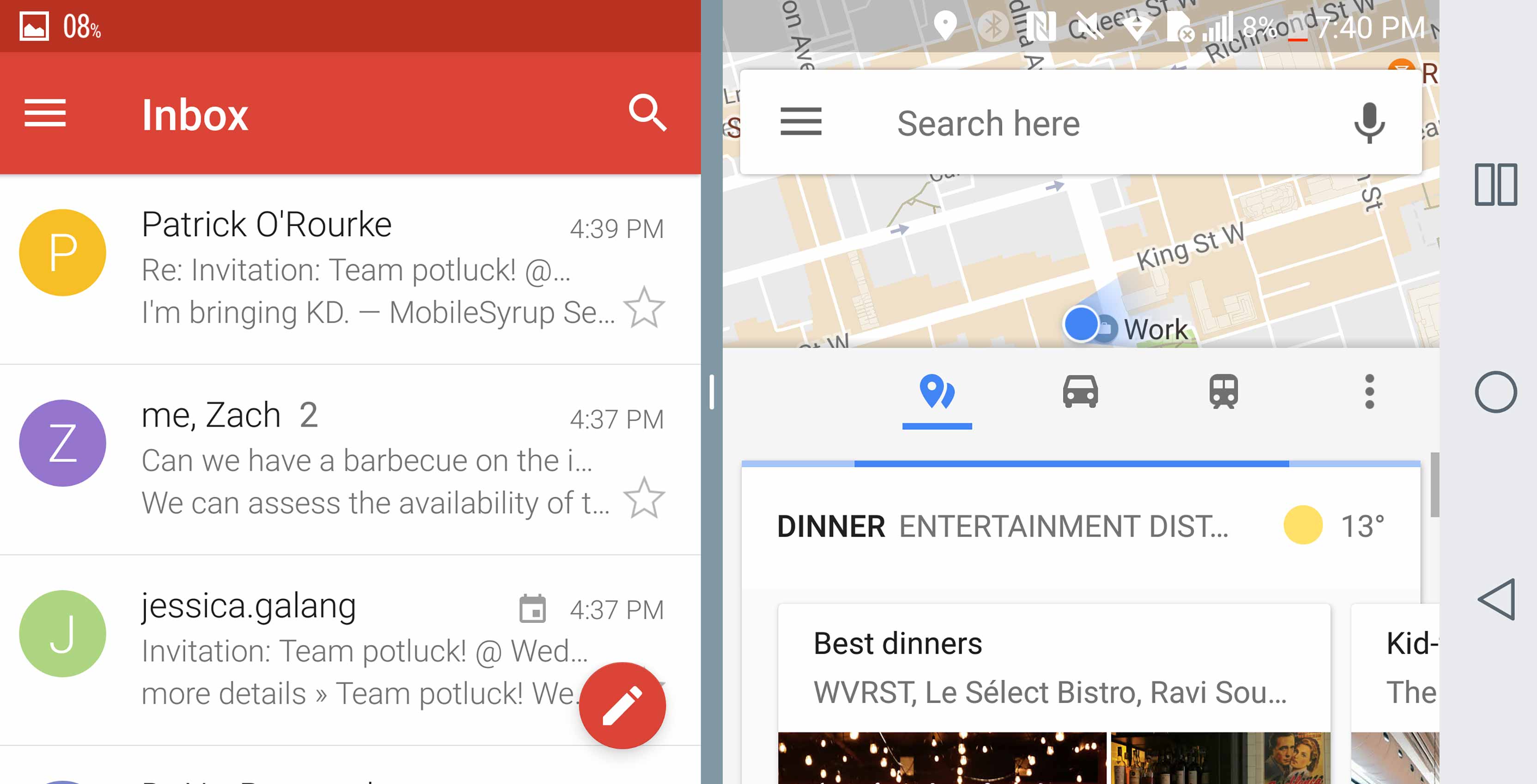 The G6 features a slightly improved take on Nougat’s built-in split-screen multitasking mode that allows for easier use, and its unique aspect ratio means the device can run two identically-sized square windows side-by-side — an ideal visual experience for the feature.

Some of the handy uses of split screen include keeping Google Maps open while drafting an email or cleaning up your calendar while watching a YouTube video.

Follow our steps to using the split screen feature below. 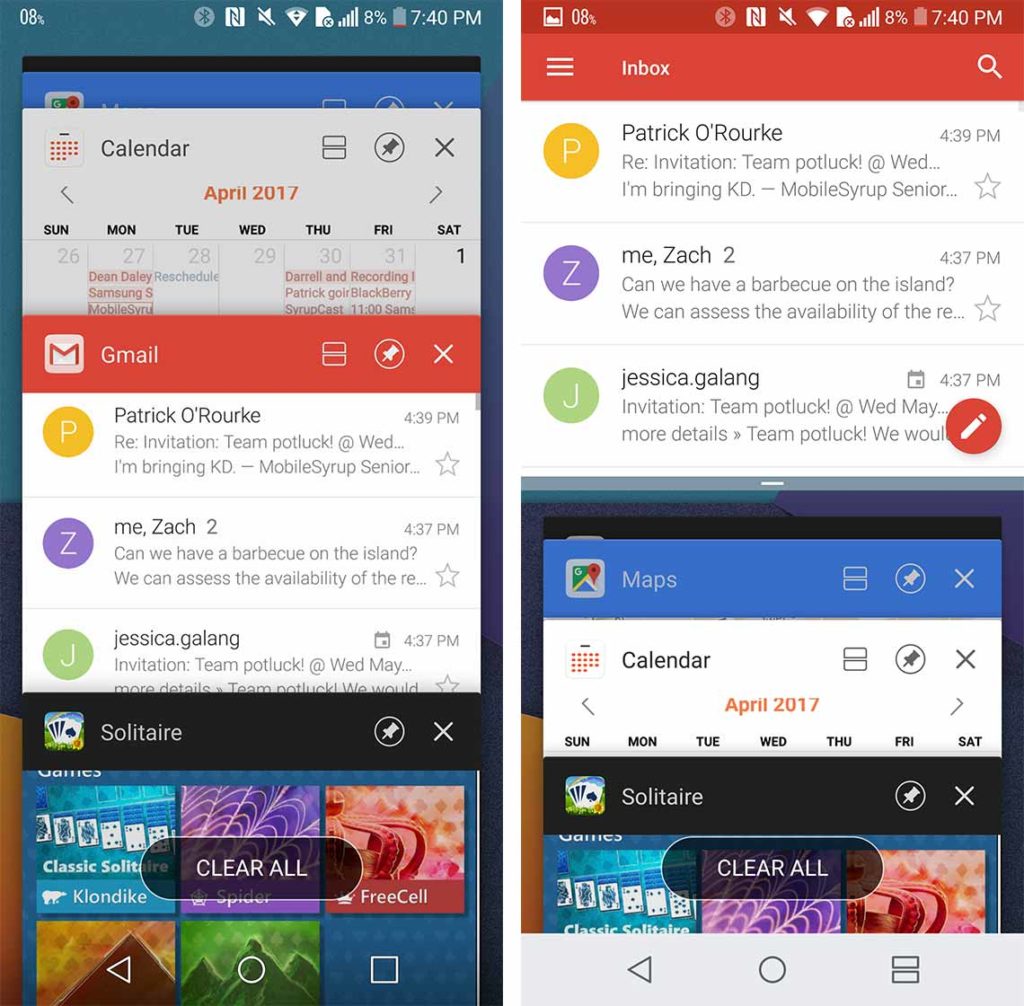 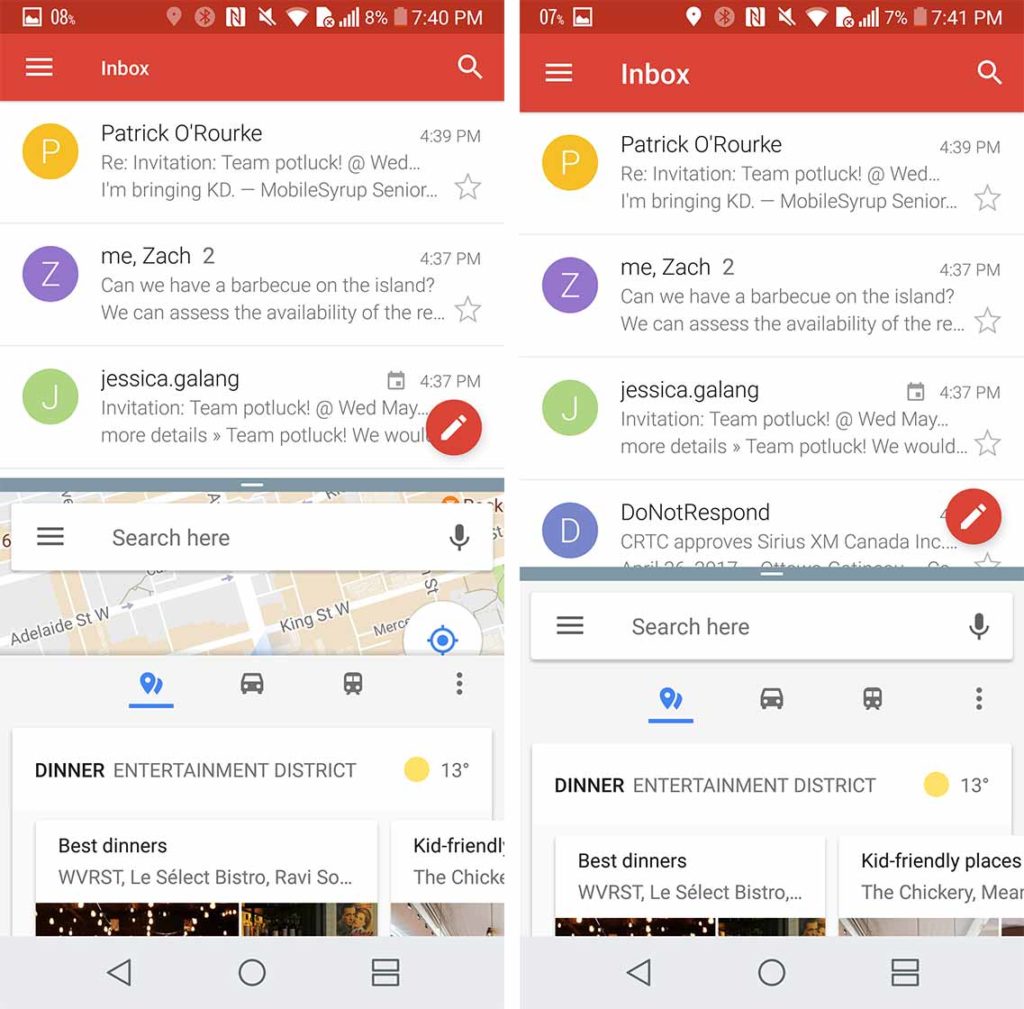 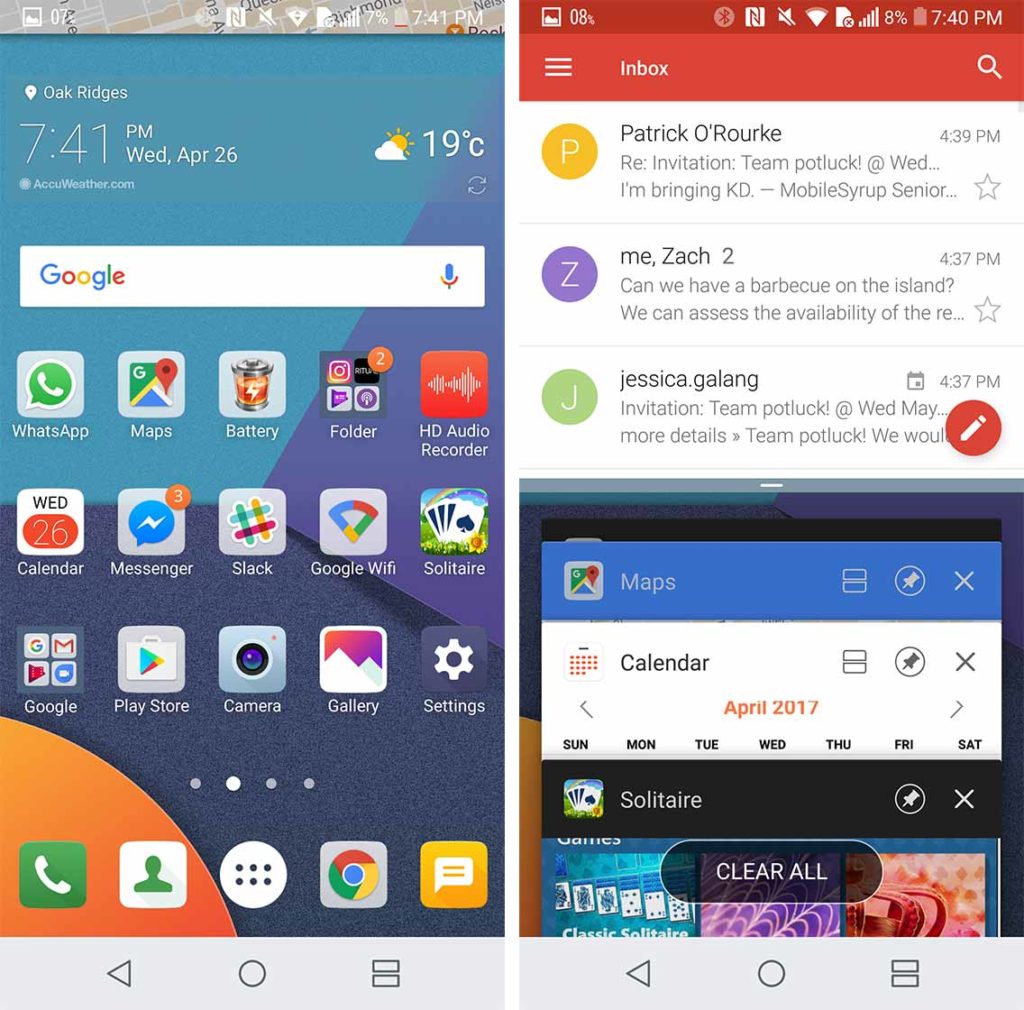 Do you like the LG G6’s split screen mode? Let us know in the comments.

Android Nougat growth stalls ahead of the release of Android O