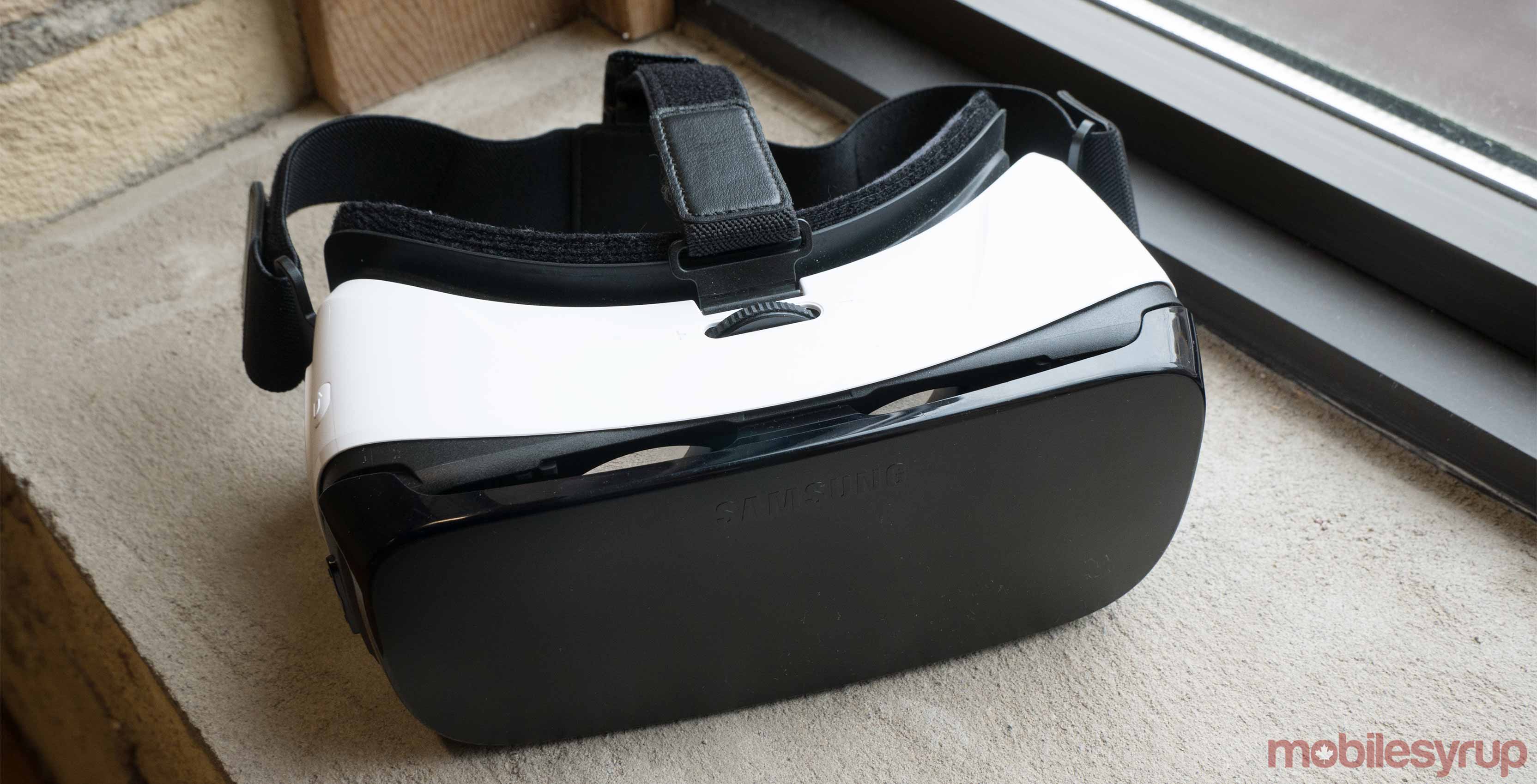 If watching the Golden State Warriors’ Steph Curry nail one precise three-pointer after another on regular television just isn’t doing it for you anymore, the NBA may have just what you’re looking for.

On Tuesday, the National Basketball Association, alongside Samsung and a company called NextVR, announced that Canadian basketball fans will be able to watch regular season NBA games in virtual reality starting on March 7th. The first game the NBA will broadcast in VR is tonight’s Phoenix Suns vs Washington Wizards match at 9pm.

“Delivering weekly live games in virtual reality in partnership with Samsung and NextVR is part of our continued commitment to bringing the NBA experience to Canadian fans,” said NBA Canada vice-president and managing director Dan MacKenzie in a statement issued to MobileSyrup.  “There’s nothing like a courtside seat at an NBA game, and now fans across Canada can experience the excitement of sitting courtside anywhere, anytime.”

To watch the games, basketball fans need a compatible VR headset, in this case either the GearVR or Google Daydream View, as well as the NextVR app, available to download from the Oculus Store and Google Play.

The NBA’s full VR broadcast schedule can be found on its website. Unfortunately, for the time being, the Association doesn’t plan to broadcast any of the Raptors’ upcoming games in VR.

Single games are priced at $7.99 CAD. NBA League Pass holders, the NBA’s 89.99 per season streaming subscription service, get one game in VR as part of their subscription.