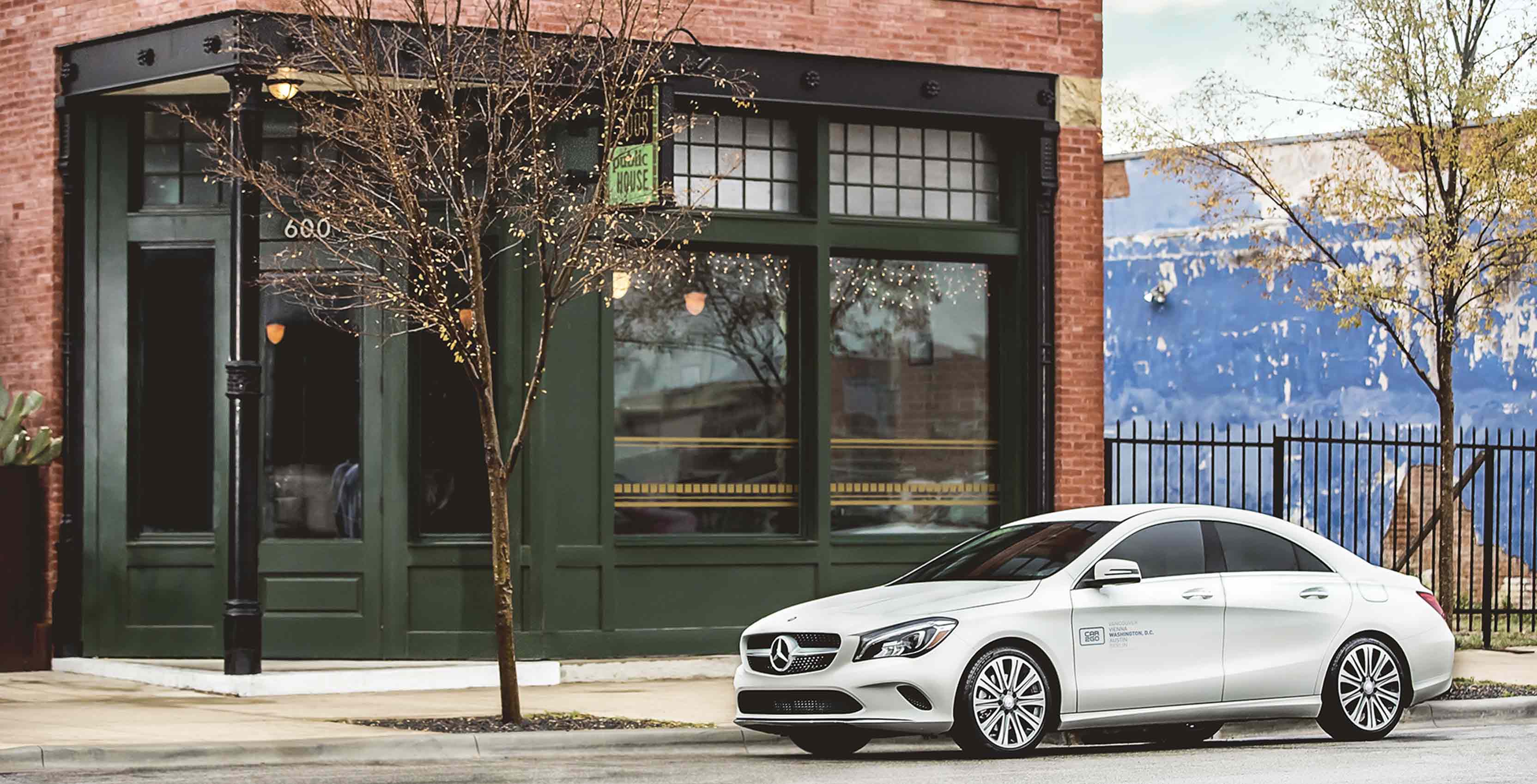 Car2go is beginning to expand its fleets to include larger four-door Mercedes-Benz vehicles, kicking off the Canadian roll-out in Toronto and Vancouver this February.

Car2go is known for its fleet of two-seat SmartCars, which subscribers to the service can hop into for one-way rides. Once the user is finished their ride, they leave the vehicle open for another user to grab at anytime, locating and unlocking it with a smartphone app. The service relies on a significant amount of constantly circulating vehicles in a relatively densely populated area to work best, and is limited to users who transporting only themselves or one passenger.

Now, however, Car2go is expanding in more ways than one with the addition of 2017 model Mercedes-Benz CLA and GLA four-door, five-passenger cars to its Toronto and Vancouver fleets beginning February 2017. 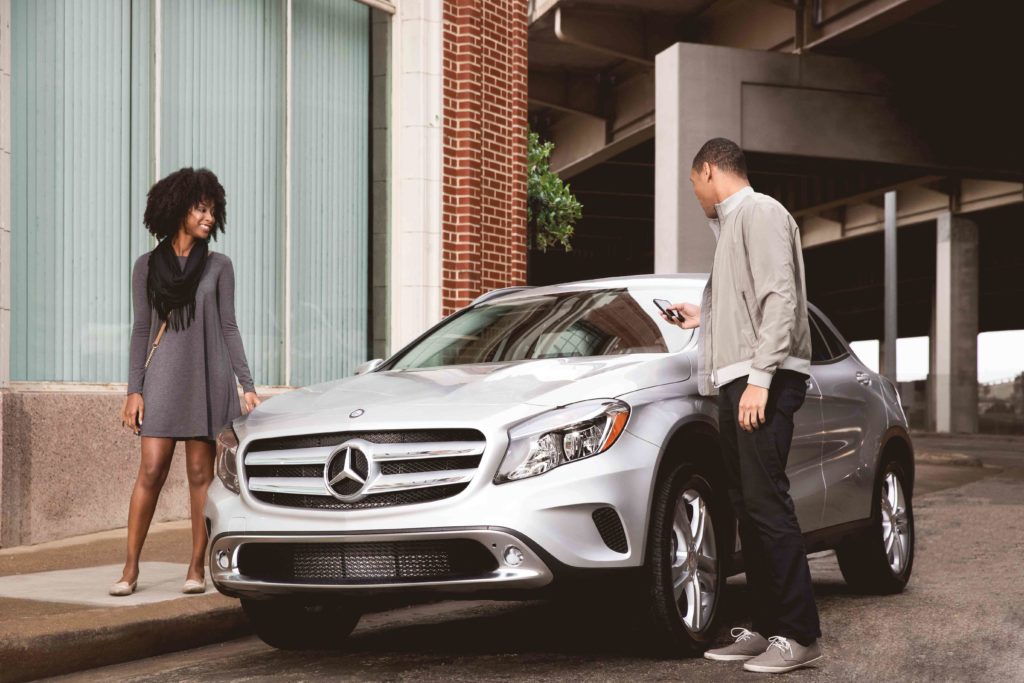 Calgary and Montreal will see the new, larger vehicles “later in 2017” and that by the end of 2017, the majority of its North American fleet will comprise Mercedes-Benz cars. The new vehicles will increase the cost of a user’s ride by six cents per minute, taking the price from $0.41 per minute to $0.47 per minute.

The CLA is described as a “fun and sexy” coupe, while the GLA is a sporty “urban SUV with good cargo capacity.” Features include heated seats, SiriusXM satellite radio, full smartphone integration for iOS and Android and a harman/kardon sound system.

The expansion represents brand cross-pollination by the Daimler automotive corporation, which owns Car2go, Smart and Mercedes-Benz.

The company notes that its decision to launch the Mercedes-Benz vehicles on North America was informed by a popular Canadian test program in Calgary, Vancouver and Toronto using B 250 4MATIC Mercedes-Benz models.

Smart cars are being phased out of Canada