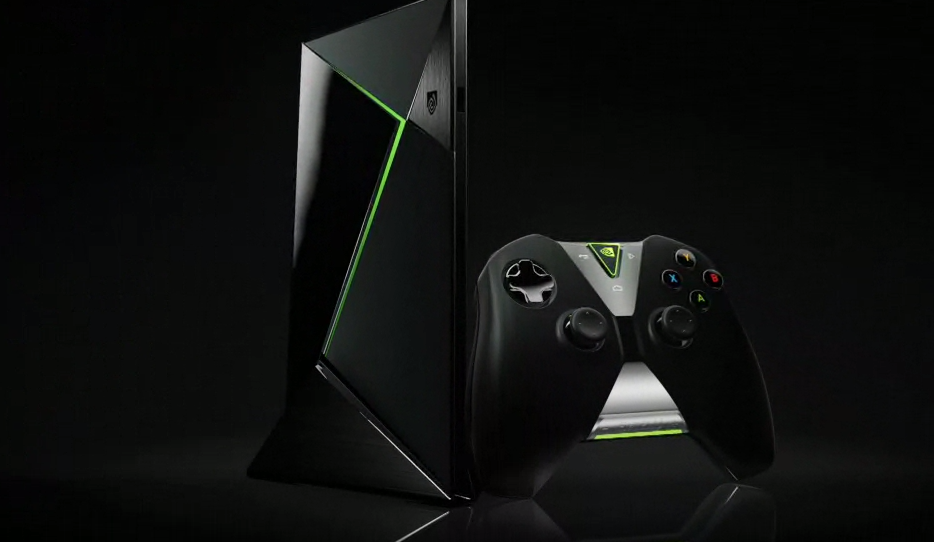 If you’re one of the lucky few Canadians who got their hands on Nvidia’s first-generation Shield TV (stock of the Android TV set-top box was notoriously difficult to get here in the Great White North), you’ll want to grab the device’s latest over-the-air update.

The update also adds support for Google Assistant, though to take advantage of that functionality, Canadians will need to buy the second-generation Shield TV controller, which features a built-in microphone, as well as move to the United States; Google hasn’t launched support for Assistant on Android TV in Canada yet.

Nvidia’s new Shield TV is priced at $289 in Canada.