Google Assistant is coming to Android TV devices in 2017 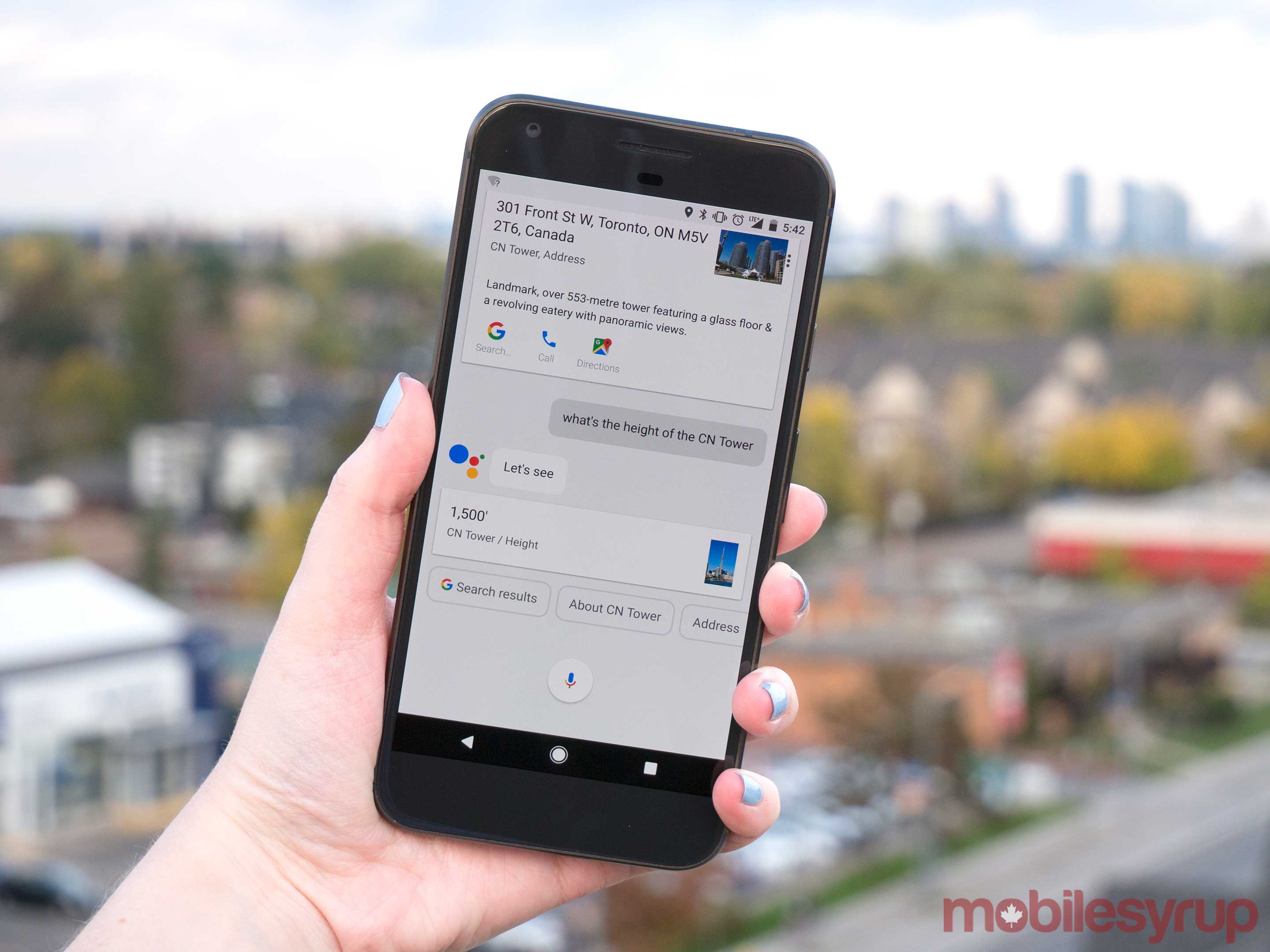 While Google has kept mostly quiet during CES 2017, the search giant won’t have left Las Vegas without at least one major announcement.

Google today announced that Assistant is coming to Android TV.

While the company did not provide an exact release date for the added functionality, merely stating that its personal assistant will become available on Android TVs running Android 6.0 and above “in the coming months,” it did promise that users will soon be able to use their voice to interact with their TVs in a variety of ways.

For instance, saying something like “Play Stranger Things on Netflix,” will queue up the popular series. Alternatively, asking a question like “Tell me about Jurassic Park” will take the user to the movie’s Wikipedia page. That’s just some of the functionality coming to Android TVs courtesy of Assistant.

That said, Canadians may end up having to wait longer than their cousins to the south to start using Assistant on their Android TV. Regarding availability, Google says:

“In the coming months, the Google Assistant on Android TV will come to the Nvidia Shield, along with all Android TVs in the US running Android 6.0 Marshmallow or Android 7.0 Nougat…”

While finding a Canadian retailer that has Nvidia Shield stock available to purchase is near impossible, the set top box did, in fact, make its way to Canada. Moreover, Nvidia announced today that the newest iteration of the Shield will ship to Canada this month (MobileSyrup will have more on that later today).

As such, we’ve reached out to Google to find out if Assistant will be available in Canada via the Nvidia Shield. We’ll update this article once we hear back from the company. Stay tuned.

The company also announced that Assistant will come to other Google-developed platforms like Android Wear 2.0 and Android Auto, though once again the search giant did not provide a timeline for when its personal assistant will make the leap to those platforms.

Update 2017/01/05: Google has informed MobileSyrup that even on the Nvidia Shield the rollout of Google Assistant to will be limited to U.S.-based Android TV devices.