Canadian wireless complaints down by 35 percent since 2014, says CRTC report 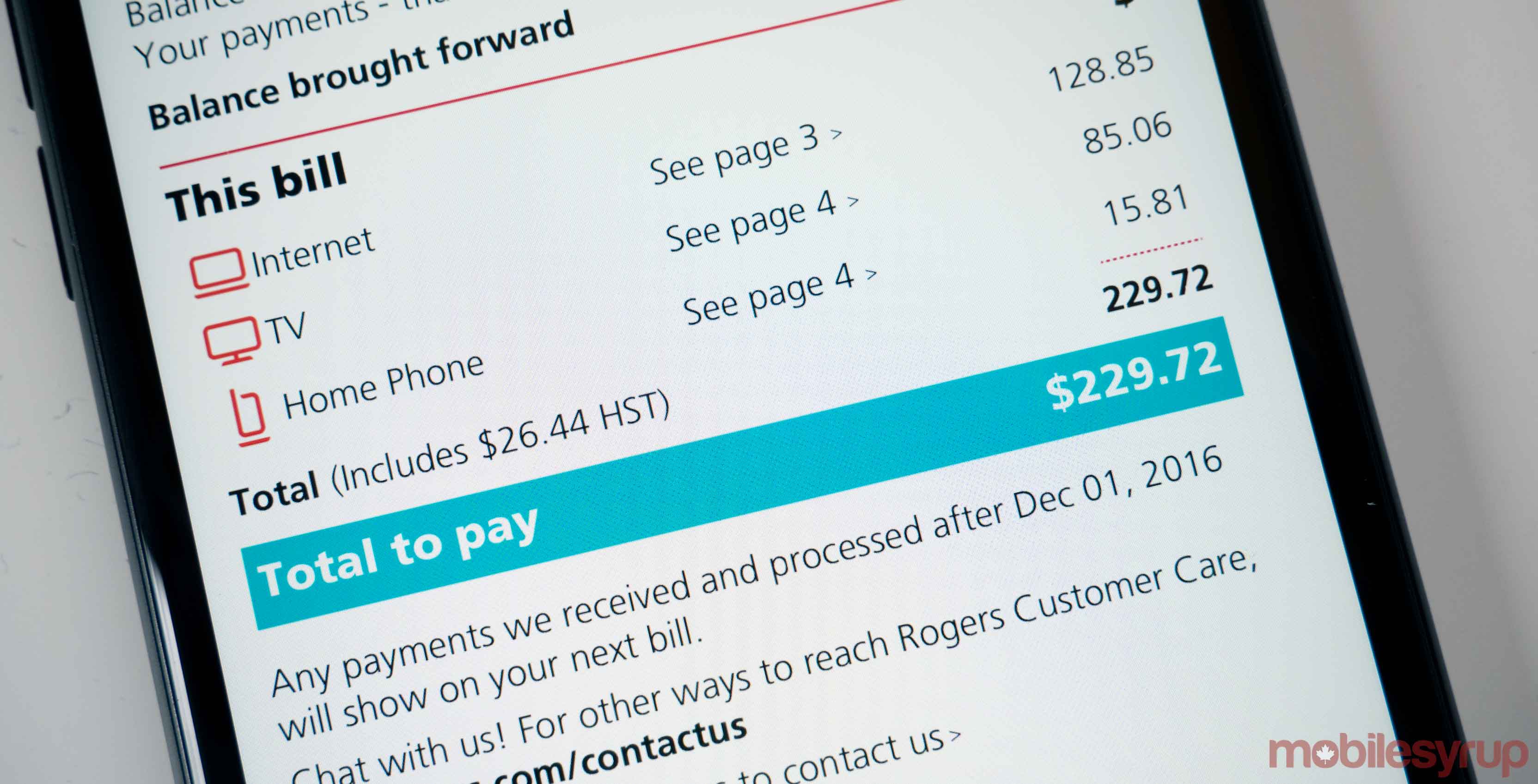 A total of 1,483 people were surveyed to complete the report, which cost the agency approximately $60,000 to produce. The CRTC says the survey was produced to better understand the issues affecting Canadian wireless customers.

Some of the key findings of the report include the necessity of mobile and wireless devices in the everyday lives of Canadians. This report indicates that mobile device ownership shot up from 65 percent to 87 percent between 2015 and 2016.

One fifth of Canadians still experience ‘bill shock,’ but complaints are going down

Interestingly however, while the number of Canadians experiencing “bill shock” has dropped by seven percent since 2014, over a fifth of Canadians continue to be surprised by their monthly wireless bills. Younger Canadians ages 18 to 54 are reportedly much more likely to experience bill shock than older wireless customers by a margin of almost 10 percent.

Canadians identified data overage fees and international roaming charges as the main reasons for experiencing bill shock in 2016. It’s also important to note that the amount of unexpected charges varies by a wide margin – from under than $50 to over $1,000 per billing cycle. Over half of all incidents of bill shock are $100 or less.

Of the complaints lodged by those surveyed, a quarter of respondents felt that their complaint was not resolved and just under half were not satisfied with the resolution of their complaint, though the CRTC claims that these numbers improved in 2015 and 2016.

Regional analysis of wireless satisfaction rates were also provided in this report, though no major discrepancy was noted in the Prairie provinces despite the presence of a fourth major carrier.

Quebec wireless customers however, were recorded to be the least likely to complain and the least likely to experience bill shock. The report attributes this to the consumer protection legislation introduced by the province in 2009. It’s important to note that Quebec is also home to Videotron, the fourth provincial carrier that operates primarily to serve the French-Canadian population.

Things are improving, but there’s more work to do

CRTC Chairman Jean-Pierre Blais said in a statement sent to MobileSyrup that while progress is being made, there is still more work to be done.

“We are pleased to see that complaints have been decreasing since 2014, but the survey results show that many Canadians are still having issues managing the data and calling minutes they use, as well as international roaming fees.  We will be addressing these results with interveners during the upcoming public hearing.  We want to make sure that the Wireless Code is helping Canadians to remain empowered and informed about their wireless services,” said Blais a statement.

This survey was produced using the answers from 1,483 Canadian respondents aged 18 and older. 1,277 of these respondents have their own wireless data plan and 206 do not. Research was compiled between the period of September 6th to September 19th, 2016.