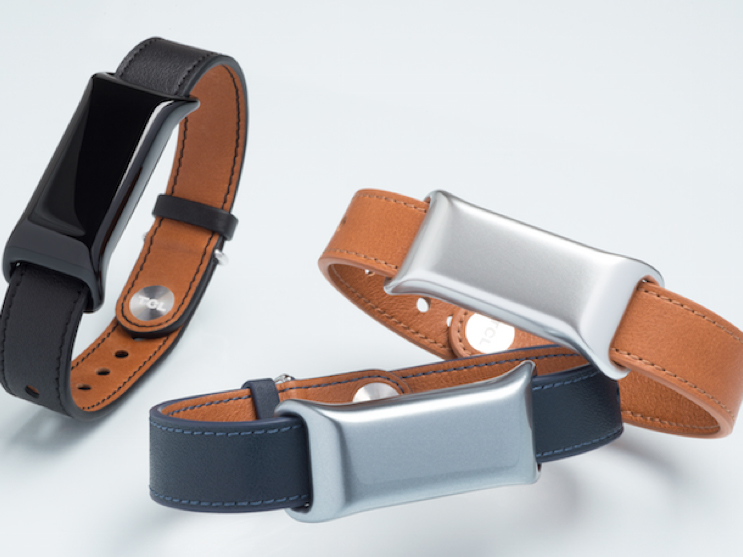 TCL announced during CES that it will add a new wearable to its Move wearable device series.

The Moveband BT will join the Moveband, Movetrack, Move Track&Talk and the Movetime Wifi Watch, as the latest smartband in the collection. However, this addition comes with a 30-day lifespan on one full charge.

In addition to the band’s Italian flare, its impressive battery life is undoubtably its most appealing feature, which can be recharged in under two hours.

Furthermore, however, the device is unique from many of the smartwatches we’ve seen, as users can control several functions, including the camera and music player, simply by turning their wrists.

The Moveband BT is Bluetooth enabled and allows users to keep track of notifications, messages, calls, emails and other alerts, in addition to monitoring fitness and sleep.

The wearable also comes in several interchangeable colours and styles, however the product comes with two wristbands — the double wrap leather strap for women and a single round unisex band.

“Our audience are those who are eager to embrace technological innovation, but don’t just follow whatever is hot. They avoid impulsive spending and look for a combination of great features and stylish designs from proven brands, but with reasonable pricing that’s rooted in common sense,” said Vittorio Di Mauro, senior vice president and smart connectivity division director at TCL Communications.

The Moveband BT will be available March 2017 worldwide through multiple retailers and operators.