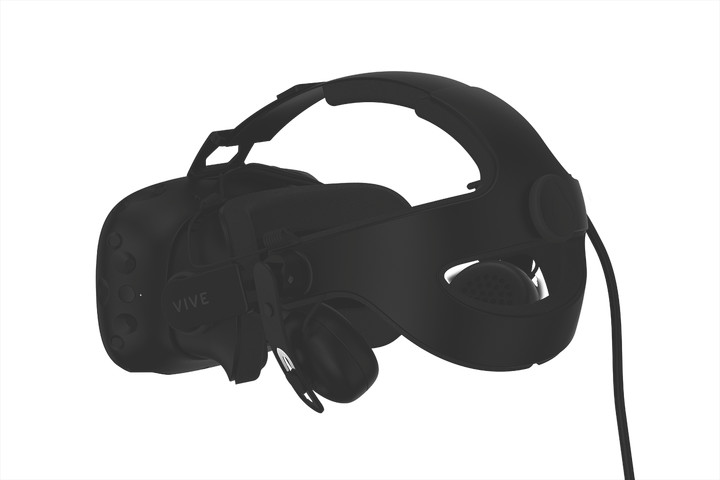 While HTC didn’t reveal the Vive 2 at this year’s CES, the company did show off several new interesting accessories for its virtual reality headset.

Along with a new partnership with Intel, HTC also announced that its wireless kit, developed in collaboration with TPCast, is set to be available in the second quarter of 2017, though the company did not reveal Canadian pricing and availability. The company’s new agreement with Intel will also see the creation of an additional wireless accessory which makes use of a technology called WiGig. 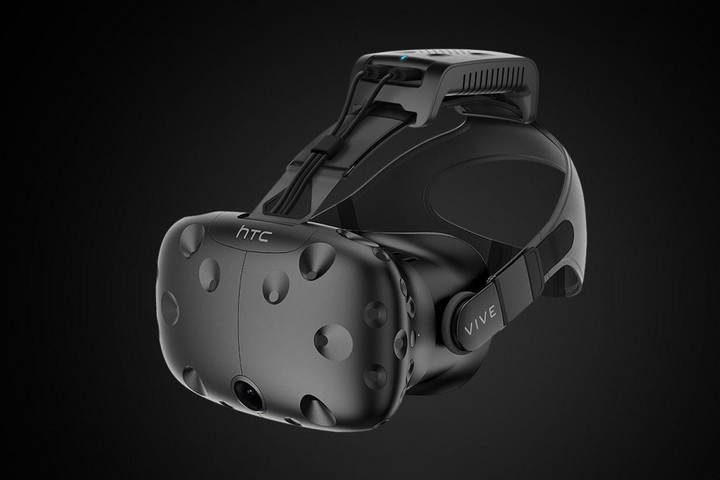 Furthermore, HTC revealed plans to launch a monthly Netflix-like subscription service that will give users access to a wide variety of virtual reality games via the company’s Viveport e-commerce store.

Most interestingly, HTC also revealed a new Vive strap that brings the device’s strap build quality in-line with its main competitor, the Oculus Rift. The “Deluxe Audio Strap” features built-in headphones and a strap system that seems similar to a combination of PlayStation VR and the Oculus Rift. Like the company’s new wireless accessory, HTC did not announce Canadian pricing and availability for the new strap. 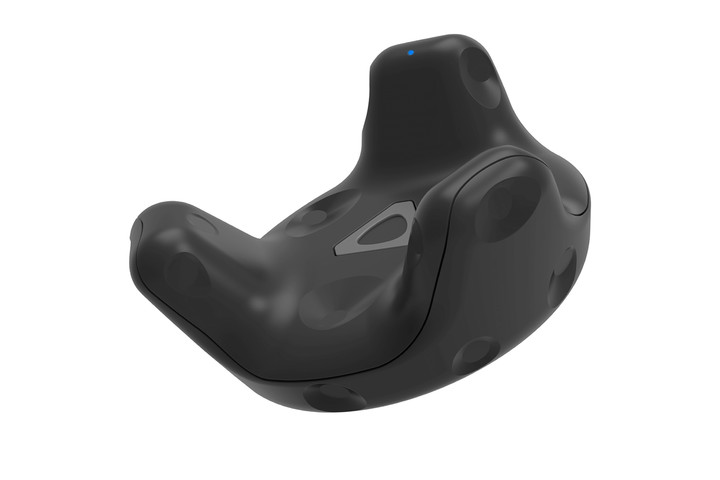 Finally, HTC also unveiled a device called the Vive tracker that’s designed to bring any object into a virtual space. The device, which is slightly larger than a deck of playing cards, works as a tracker. An example shown off at CES used the tracker as a virtual camera that allowed players to hold and snap photos of in-game scenes, all within a virtual reality experience. HTC says it has plans to give away 1,000 of these trackers to its developer partners over the course of 2017.

It’s interesting to see HTC stick with the Vive’s current design, rather than releasing a new device. While adding accessories only incrementally improves the Vive’s performance, it helps keep the device’s price point down, allowing developers and VR enthusiasts to forgo buying an entirely new headset to experience the latest virtual reality has to offer.