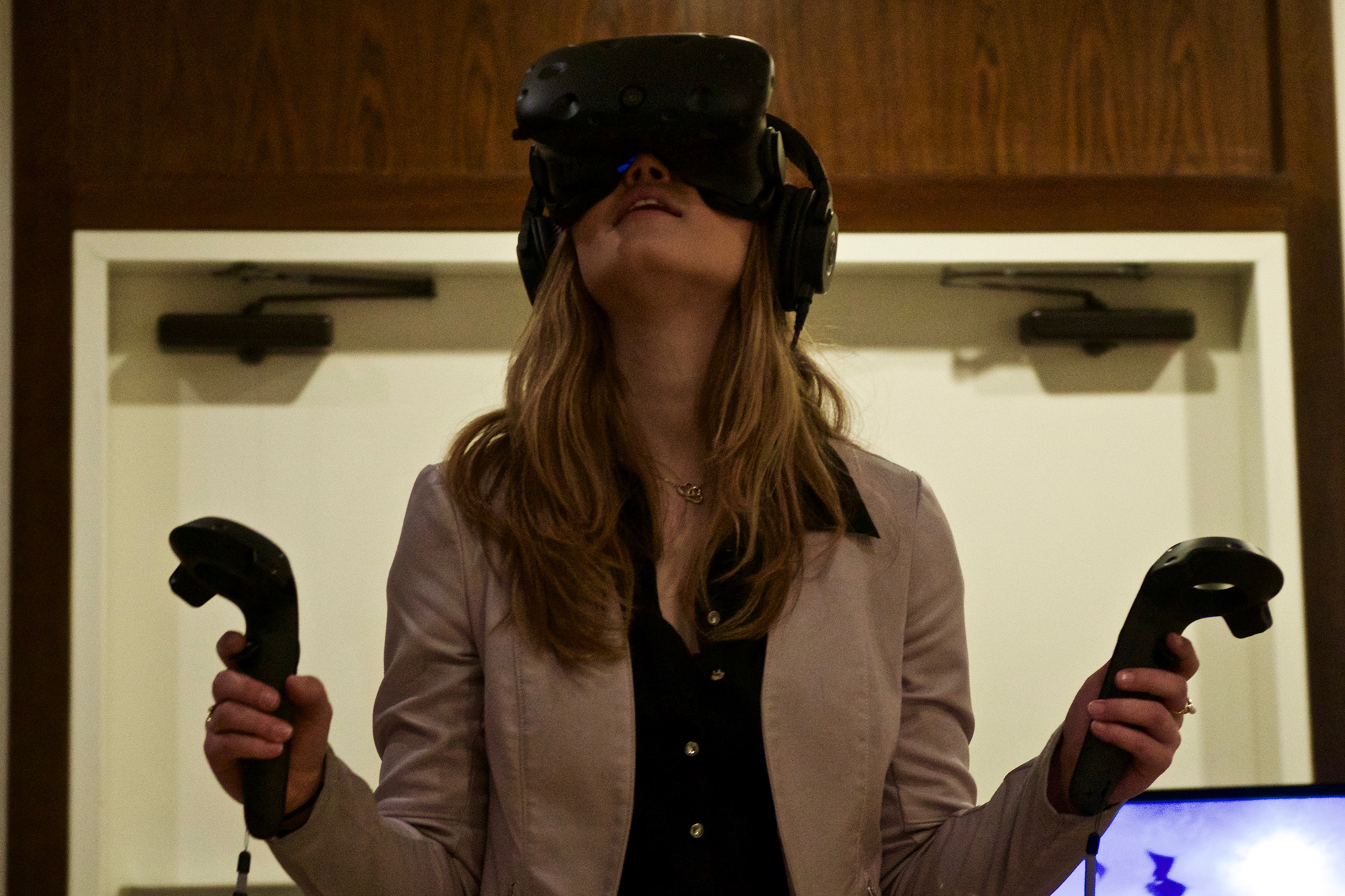 HTC confirmed to Taiwanese media yesterday that CEO Cher Wang has set up a new business entity that will develop “new and innovative technology,” stoking rumours that the company is planning to spin-off its promising VR division.

Following the news, the company dropped 10 percent on the Taipei stock exchange, the maximum allowable in one day.

The first time this rumour surfaced was in January, when the Commercial Times in Taiwan reported that HTC would set up a new company to focus on VR which, interestingly enough, caused the company’s stock to rise sharply.

At the time, HTC strongly denied the rumours, stating: “Recent media reports in Taiwan, such as by United Evening News, stating that Cher Wang is planning to spin off HTC’s VR operations into an independent entity that will be wholly owned by Wang is incorrect.”

With Wang’s creation of the new company, however, it would appear that the plans the company denied might indeed be coming to pass.

Senior executives have also hinted at the company’s focus turning towards VR, with Wang Tsung-ching, head of Vive at HTC China, stating in a recent report on Chinese website Sina that he believed virtual reality sales would overtake smartphone sales in as little as four years.