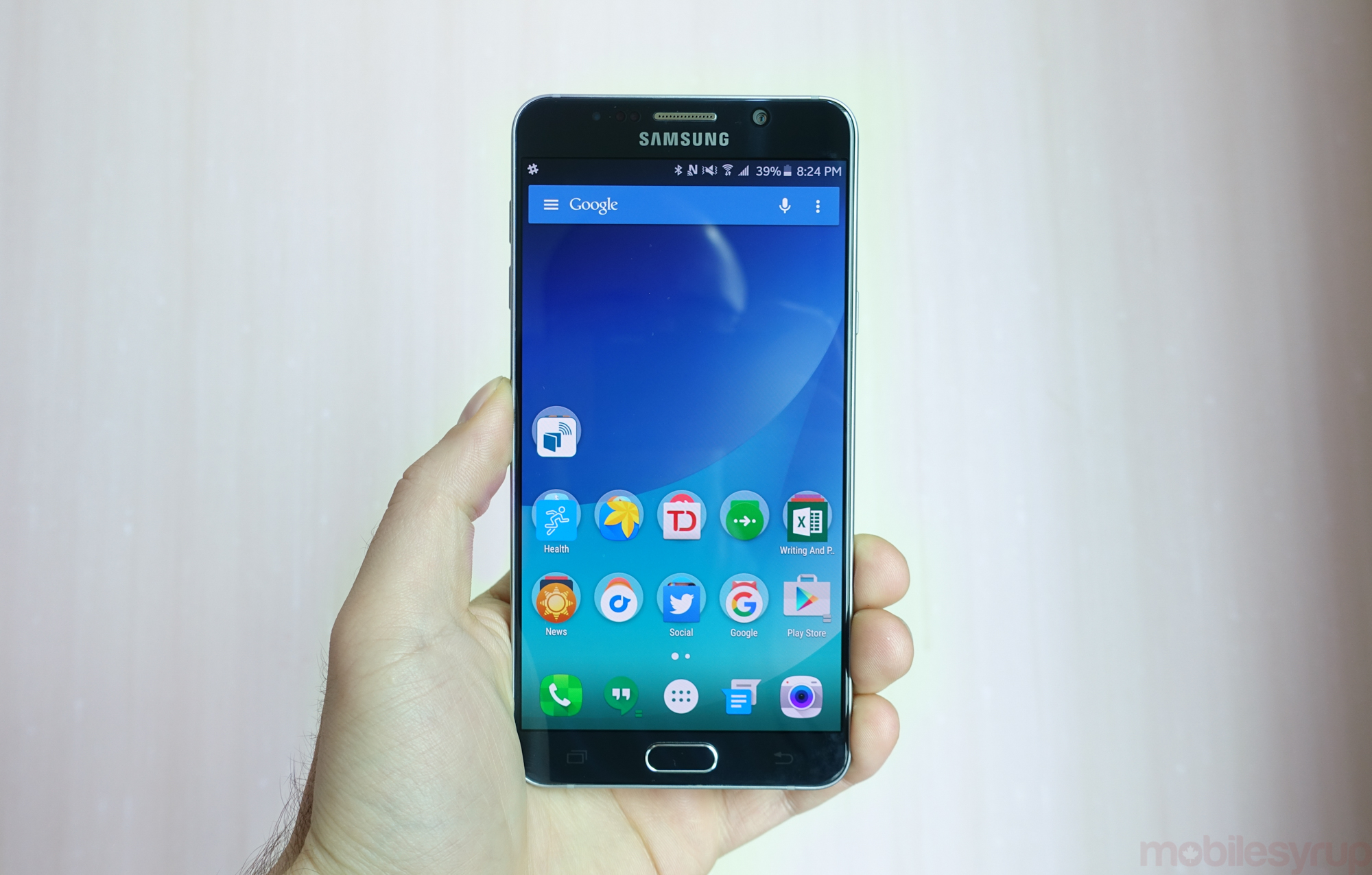 A new leak from Weibo user Rec2020_Eight (formerly HQ Vision) states that Samsung will release a “low power version” of its forthcoming Samsung Note 6, which is expected to launch late this summer.

The user, who frequently leaks information about new products from Samsung and Sony on the Chinese social media platform, said that she had “high hopes” for the Note 6 before listing the specs for both the regular and lite model.

Her leak stated that the Note 6 will have a 5.8-inch OLED screen with 1440p resolution, 6GB of RAM and a 4000 mAh battery. As for the processor, she wrote: “Xiaolong 823/ HF Mongoose.” This likely means either a Snapdragon 823 chip, or an Exynos 8890 chip, nicknamed “Mongoose” for its M1 CPU microarchitecture.

The low power version will share most of those features, wrote the tipster, but downgrade to a 1080p screen, Snapdragon 820 processor and 4GB of RAM.

The Note 6 has already seen countless leaks, mainly on the Weibo platform. One of the most recent leaks claimed Samsung was testing a Note 6 with a curved screen.

Earlier this week we reported that the Note 6 might be the first Samsung phone to feature a USB Type-C port, and last month we posted about the potential inclusion of an iris scanner.

There is still no word, however, on whether or not a kitchen sink will be included.

Related reading: Note 6 might be the first Samsung phone to feature USB-C