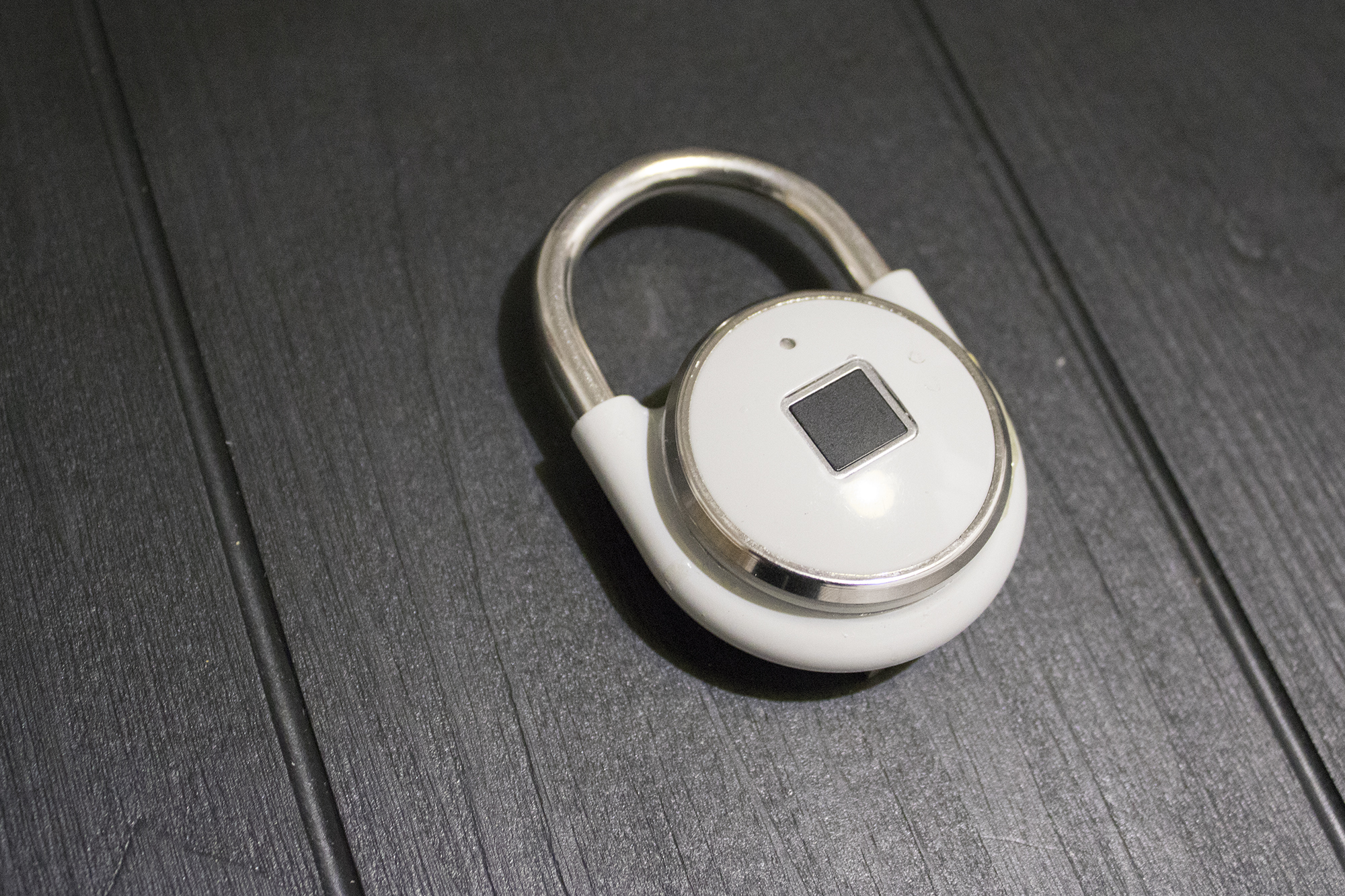 The concept of TappLock is so simple it’s one of those rare tech gadgets you look at and wonder why it didn’t exist sooner.

With the touch of a finger the lock pops open, removing the need for a key or complicated combinations of numbers. TappLock can also be unlocked via Bluetooth and a dedicated app, allowing owners to grant unlocking access to friends and family, including remotely through user specific passcodes.

Even in its early prototype state, it’s hard not to be impressed by TappLock’s reliability and functionality.

“I’m a swimmer, so I go to the gym a lot, and I hate the padlock. When I’m sweaty and really frustrated I sometimes can’t open standard padlocks. If it’s too simple anyone can get in, but if it’s too complicated, you’ll forget it,” said David Tao, the founder and CEO of Toronto-based Pishon Labs, when discussing his motivation for creating TappLock.

“The second thing is one of my friends actually got their lock picked very easily. She was staying in a hostel and only left for a few minutes when someone picked it. I searched on YouTube and realized it takes only two minutes to learn how to pick a lock. A few years ago when I saw the iPhone 5s I decided that this [the fingerprint scanner] should be the solution,” said Tao.

While TappLock’s current build hasn’t hit the impressive 0.8 second unlock speed its Indiegogo page boasts, the device seems to be getting there. 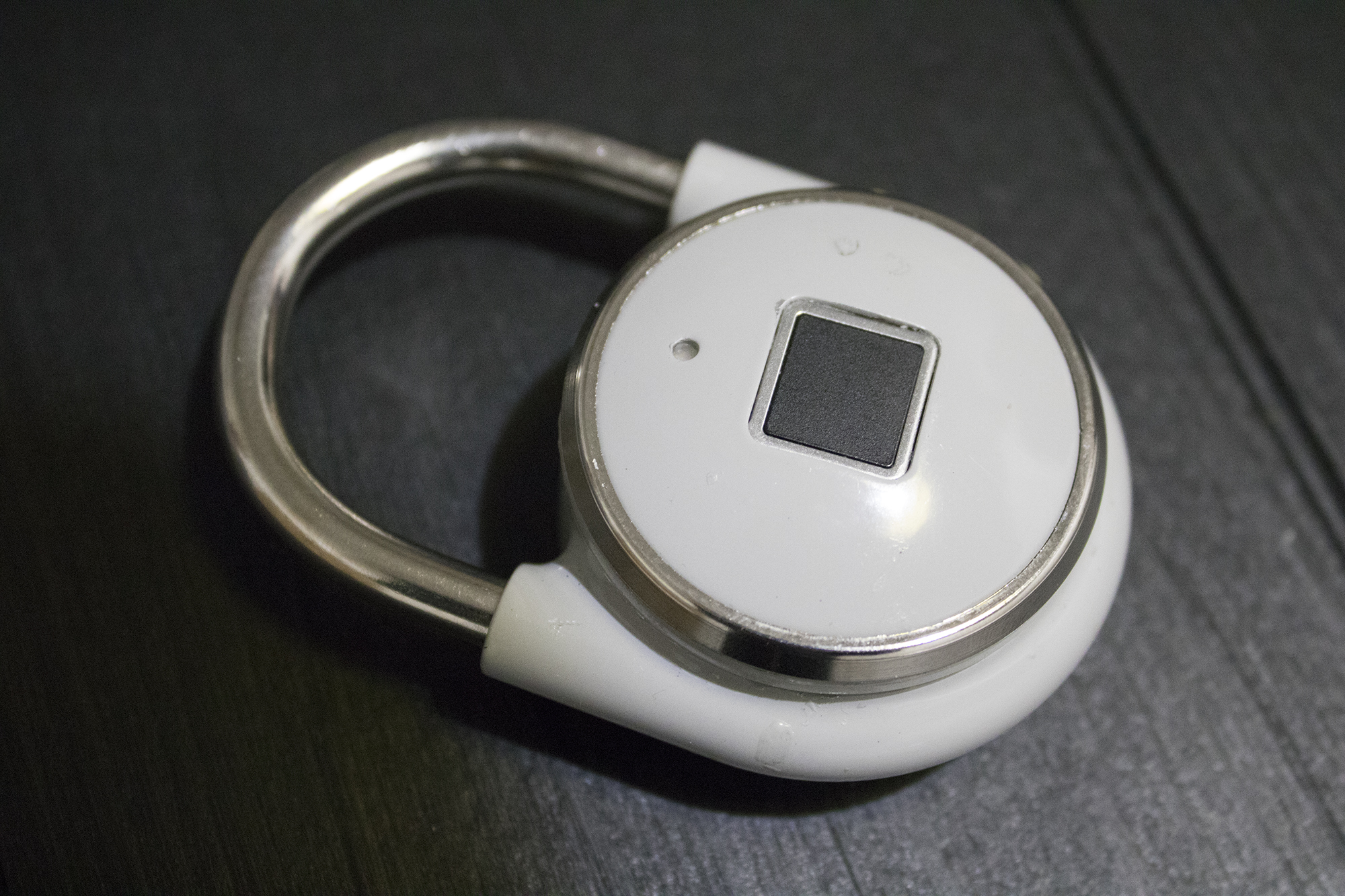 Rather than release one version of TappLock, Tao says his team opted to create two separate smart locks, with each device focused on a different demographic.

“They target two different markets: one is high-end and one is low-end. The TappLock is designed to focus on security, whereas the other one [TappLock Lite] is focused more on convenience. It’s really light and focused more on working for backpackers and travellers,” said Tao.

When TappLock’s Indiegogo campaign first launched, some observers questioned how accurate and secure the lock’s fingerprint scanning capabilities would be. Tao says this isn’t a concern for Pishon and that he has full confidence in TappLock when it comes to security, as well as accuracy. 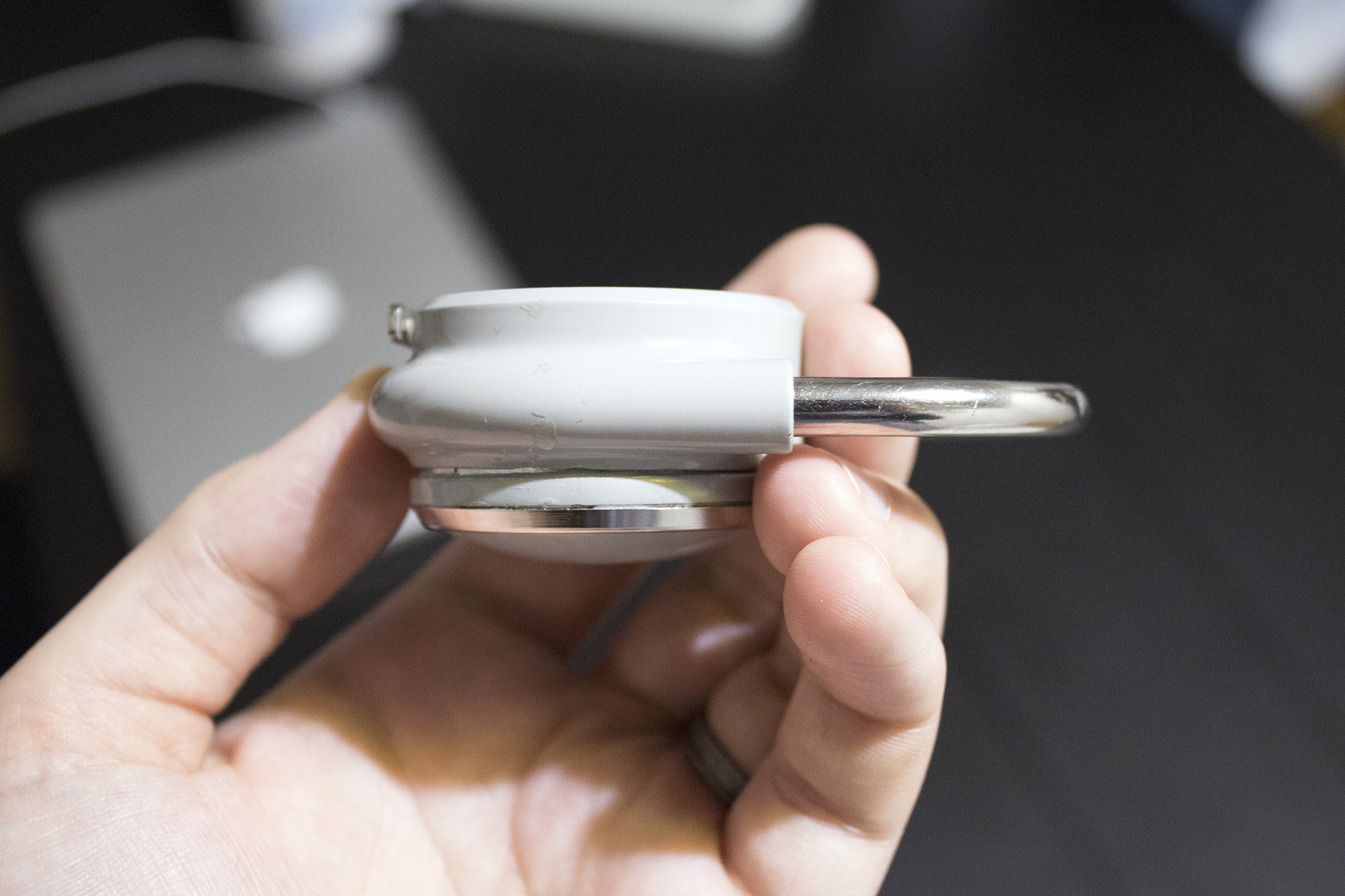 “The fingerprint scanner we’re using basically has a 100 percent market share excluding Samsung and Apple, so they have the biggest user base and are utilized by HTC, Huawei and Sony,” said, Tao, though, he also mentions that his company is considering utilizing next-generation fingerprint technology from the same Chinese supplier, and also hasn’t ruled out the possibility of Pishon developing its own proprietary fingerprint scanning tech down the road.

This means that TappLock’s sensor will unfortunately suffer from the same issues many smartphone fingerprint sensors deal with. For example, smartphones like the Xperia Z5 and even the Nexus 6P sometimes experience difficulties unlocking when the user’s finger is damp or not placed directly on the sensor. Tao mentions that it’s likely TappLock owners will unfortunately deal with similar issues depending on what fingerprint technology his team settles on.

One of the initial concerns surround TappLock is the difficulties that could arise from using the lock outdoors for an extended period of time. Rust, corrosion and other issues have been cited as examples where TappLock might not function properly. Passing off these concerns, Tao says he expects TappLock to take on Canadian winters in stride. 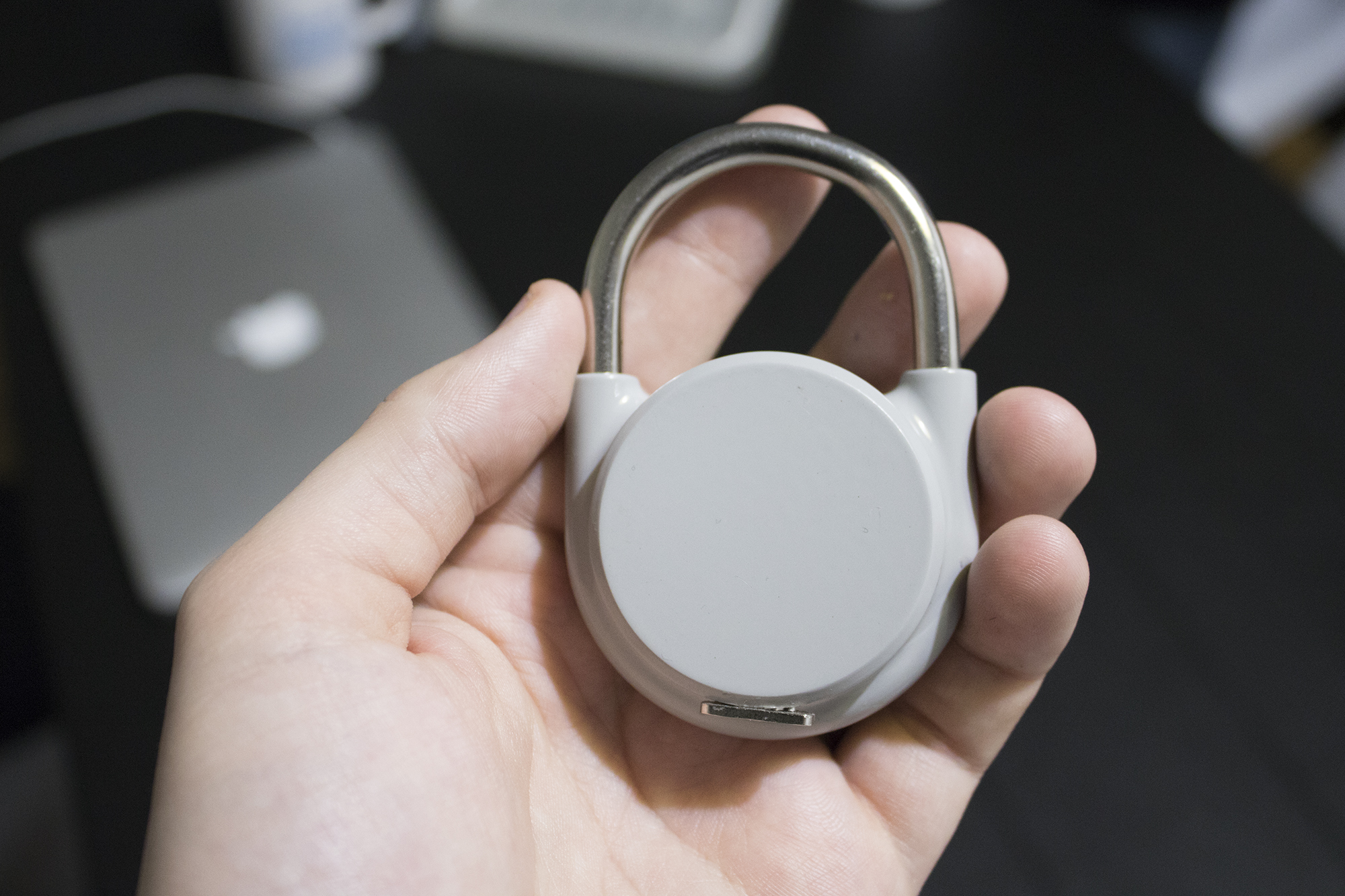 “As long as it’s not, you know, in Yellowknife and it’s -40 degrees, it should be perfectly fine. It’s water-resistant and we’ve tested it in the fridge and it works fine, but I wouldn’t say it would stand up to the worst winter,” said Tao.

One of TappLock’s stretch goals, an additional cover that protects the device’s fingerprint sensor from the elements, could help solve this problem. TappLock’s battery will reportedly last thee years on a single charge, while TappLock Lite’s battery only extends to six moths. Tao says that Tapp’s mobile app will send out notifications when its battery is low.

“Worst case, if your TappLock is out of power, it will remain locked until it is charged with an external power source. We are currently considering adding a new feature so that you can charge Tapp with your phone as well.  In the case of TappLock Lite, you can easily replace the batteries,” said Tao.

In the two and a half weeks TappLock has been on Indiegogo, the project has raised approximately $120,000, smashing its initial goal of just $40,000.

TappLock is aiming to ship this November to Indiegogo backers with a full public launch set to follow shortly after depending on crowdsourced sales numbers.Tao says he expects both versions of TappLock to sell for somewhere between $40 and $60.