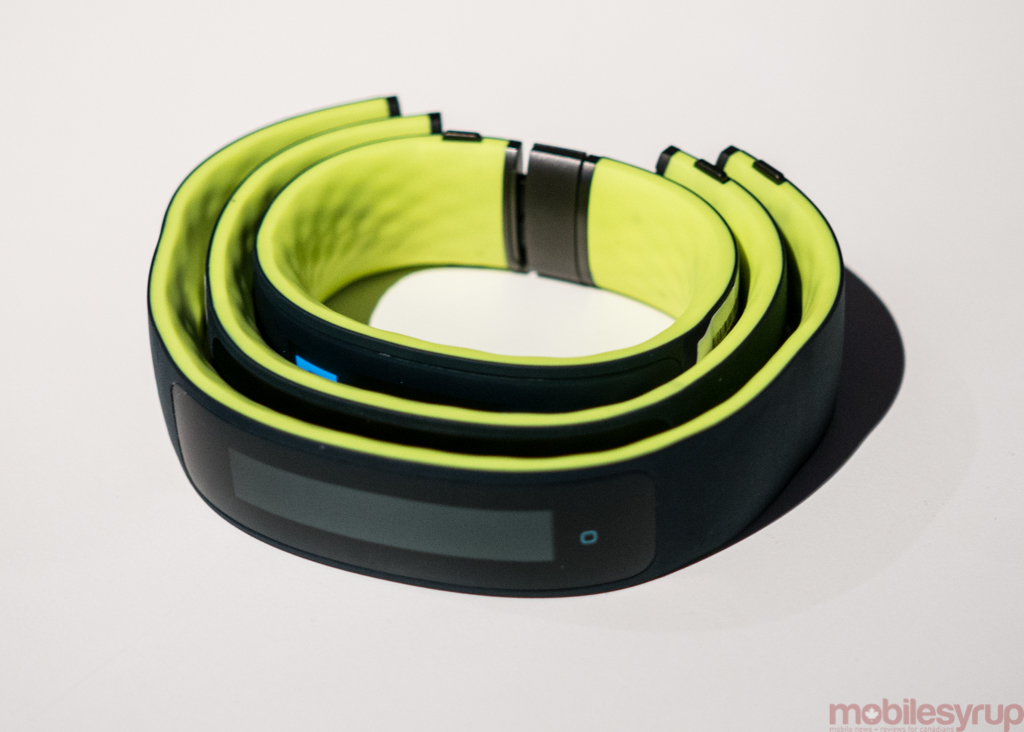 HTC’s first smartwatch is coming in April, according to Evan Blass.

The noted leaker of all things mobile-related posted on Twitter yesterday that “the watch” will be available to HTC fans “before the end of April.”

The Taiwanese OEM, which has struggled monumentally with the changing tides of smartphone trends and buying patterns, has long been rumoured to be working on a smartwatch, even going as far to announce and subsequently delay (but ultimately release) a fitness band at Mobile World Congress last March.

At this point, given the relative homogeneity of Android Wear smartwatches from companies like Motorola, Huawei and others, it’s unclear how HTC intends to differentiate its own wearable from the growing pack.

But the presence of such a product could have played into the reason the company wanted to launch its next flagship smartphone, the next One, at an event later in March, rather than during the maelstrom of announcements at Mobile World Congress this month.

More will be revealed soon, so stay tuned.