Wind Mobile turns six years old today, after launching service in Toronto on December 16th, 2009. The upstart network provider was one of half a dozen new entrants that stumbled into a market dominated by Rogers, Bell and Telus after Industry Canada kept some of its AWS-1 spectrum aside to encourage competition.

As it begins its seventh year, with promises of network upgrades and a much faster LTE network, let’s recall six ways that Wind Mobile won, and failed, over the past six years. 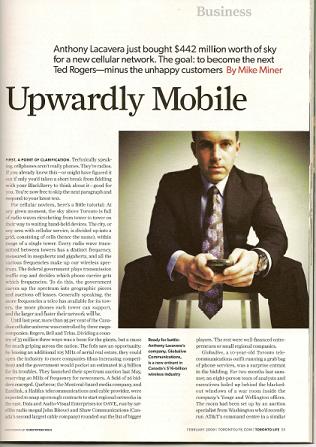 After working with Egyptian mobile giant Orascom, at the time run by well-known billionaire Naguib Sawiris, Globalive bid $442 million on a swath of AWS-1 spectrum that it hoped to roll into a cellular network in major urban areas across Ontario, British Columbia and Alberta.

Problem was that because much of the company’s debt was held by Orascom, the CRTC felt it violated Canada’s foreign ownership rules, and despite the go-ahead from Industry Canada, in October 2009 deemed Wind Mobile unfit to launch.

Though Globalive Chairman, Anthony Lacavera, assured Canadians that Wind Mobile’s launch was only delayed, he lambasted the CRTC for preventing  “competition in wireless. This decision represents a major step backwards.” 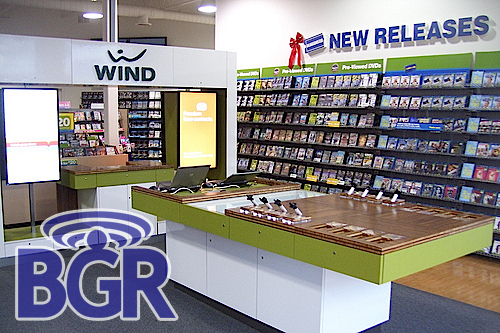 One of Wind’s first retail parters was Blockbuster, which gave the upstart network provider a distribution network in 16 locations around Canada, including 13 in Toronto.

As Wind worked on building its own corporate and dealer network, Blockbuster offered the carrier a foot in the door as customers browsed for DVDs.

Unfortunately we all know how this one ended: In May of 2011, Blockbuster went into receivership and, by the end of the year, had closed all of its stores. Thankfully Wind had garnered some 400,000 customers at that point and didn’t need Blockbuster as much as it did when it started.

FAIL: Wind doesn’t get the spectrum it needs

After a rocky couple of years, which saw founding CEO Ken Campbell resign and Globalive chair, Anthony Lacavera, fill his spot (and subsequently leave it), Wind Mobile’s new parent company, VimpelCom (which purchased Orascom through a multi-billion dollar deal to obtain the Wind Telecom brand), decided it couldn’t justify putting up the capital to fund Wind’s bid in the January 2014 spectrum auction.

At the time, VimpelCom’s executive team decided not to invest any more money into the Canadian business, after Wind Mobile struggled to build up market share in light of what the parent considered onerous foreign ownership restrictions by the Canadian government.

WIN: Wind buys itself out of trouble

VimpelCom wanted out of the Canadian market, and they got it.

In September of 2014, VimpelCom sold its stake in Wind Mobile Canada to Globalive Capital and a number of US-based investment funds for $135 million (plus close to $200 million in debt). Now controlled from within Canada, the partnership gave the company a capital injection necessary to pursue the next phase of its growth plan: to build an LTE network. but to do that, it needed… 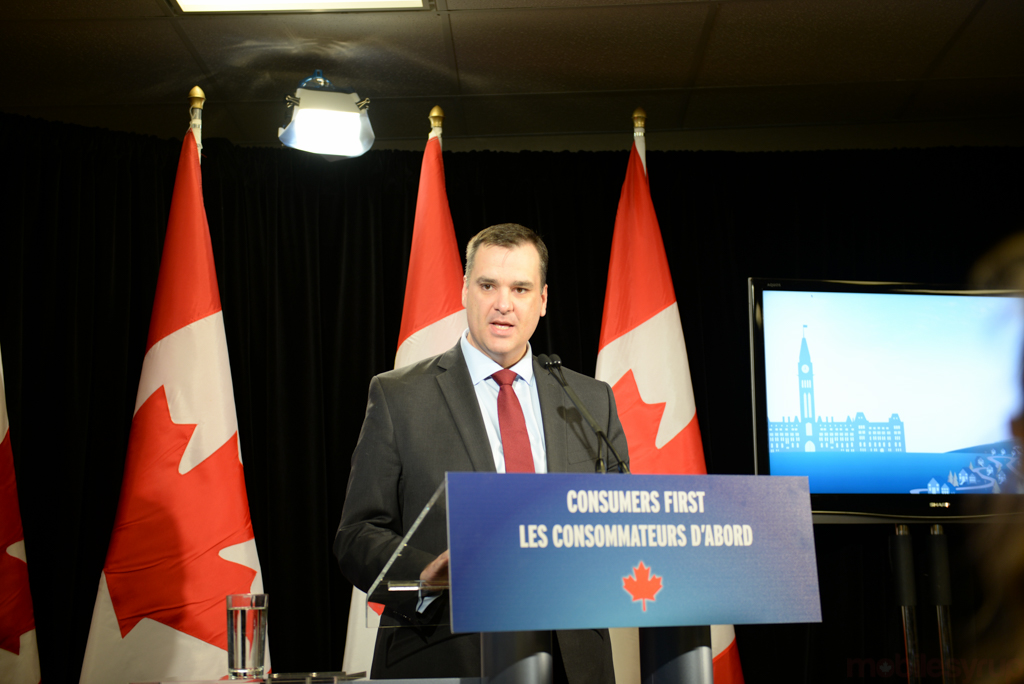 WIN: Wind gets the spectrum it needs

Spectrum. In early 2015, Wind Mobile was able to purchase 30Mhz in AWS-3 airwaves set aside for new entrants in all of the regions in which it operates. And while no AWS-3 handsets currently exist, Wind was the surprise beneficiary of yet another deal later in the year.

With Mobilicity on the rocks, a deal with the government saw Wind take over a substantial amount of its AWS-1 spectrum after Rogers bought the troubled carrier.

Now with significantly more spectrum in all of its major markets, Wind was able to follow through on its promise to improve its network — though that is still largely unfulfilled. The network was recently rated the slowest in Canada by a RootMetrics report.

WIN & FAIL: Wind’s subscriber lull, but there is hope

Fresh off a $425 million recapitalization and announcement that it plans to launch an LTE network with all-Nokia equipment sometime in 2016, Wind has had a busy week.

But the company hasn’t grown as quickly as its executive team hoped; in February of 2015, chairman Anthony Lacavera told a Toronto audience that Wind would “pass over one million customers” this year. Back in 2009, the goal was to obtain 1.3 million subscribers by 2012.

But things are looking up: Wind has promised to improve 3G service in its existing markets, starting with Vancouver, and its new CEO, Alek Krstajic, has big plans for the company.

What are your biggest Wind Mobile memories over the past six years? Share them in the comments.