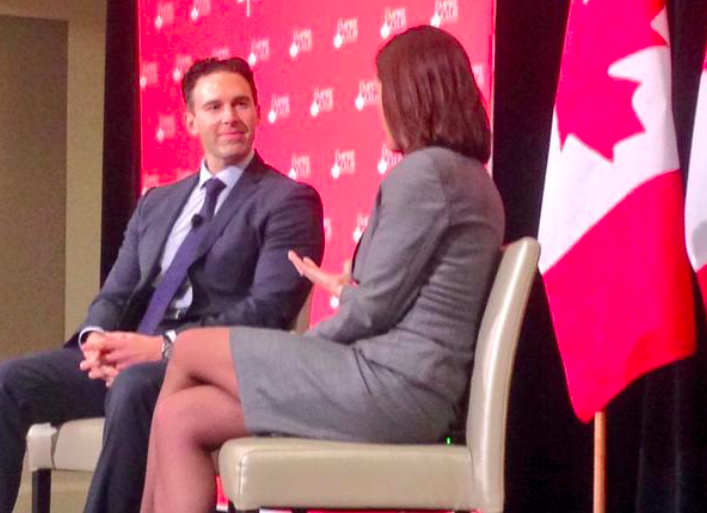 WIND Mobile is optimistic that it will surpass the one million subscriber milestone this year.

During a fireside chat at the Empire Club with CBC’s Amanda Lang, CEO and Chairman of Globalive Capital, Tony Lacavera, stated, “we will pass over 1,000,000 customers at WIND Mobile this year.” The last subscriber number that was publicly given was 800,000 in December. In order to achieve the million mark WIND will have to sign up an additional 200,000 subs, or just over 18,100 per month.

WIND Mobile launched its wireless service in Canada five years ago and at the time the carrier believed it would amass 1.3 million subscribers within 3-years. However, after foreign investment concerns and years of court battles, WIND now seems to be on solid ground and recently confirmed its participation in the upcoming AWS-3 and 2500 MHz spectrum auctions.

Lacavera also noted, “I believe wireless and telecommunications is just as important as electricity or water to our society and I’m excited to be apart in it.”