Is the new Apple TV a viable gaming platform? 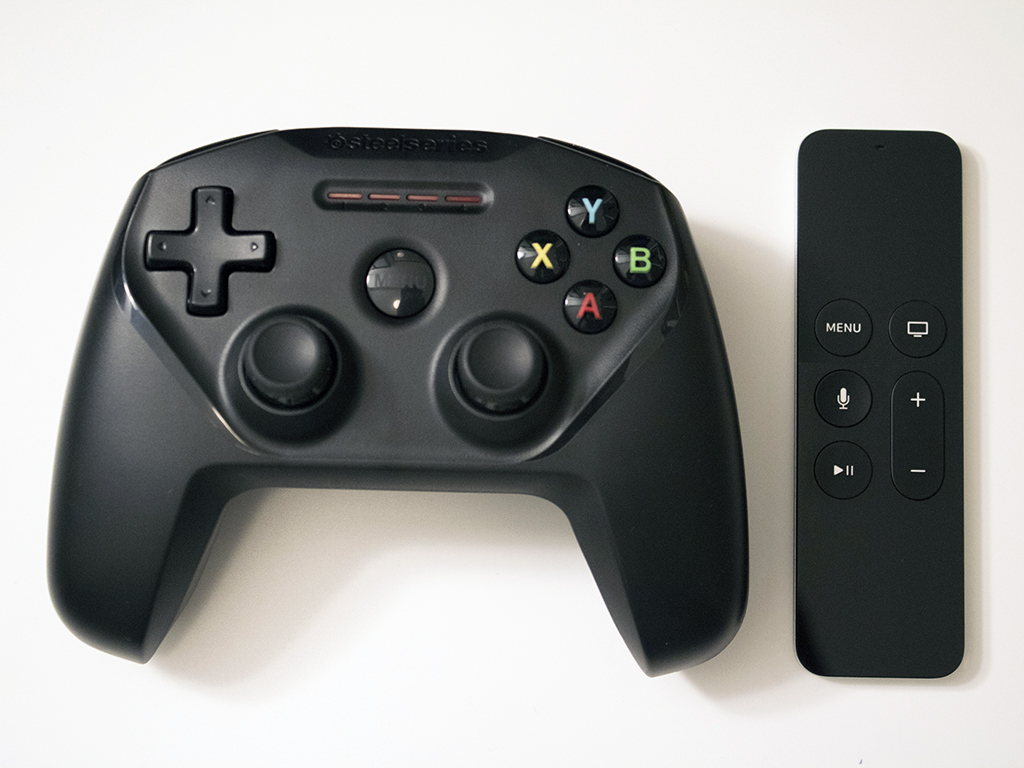 It’s been a few weeks since the fourth generation Apple TV’s release and one of the major questions surrounding the new set-top box is whether it is a viable gaming platform. To the surprise of many, Apple placed significant emphasis on games when the Apple TV was revealed in September, but now that the box is finally on store shelves, how is it faring in that promise?

While the Apple TV’s gaming capabilities are promising, it’s still a wait-and-see situation.

It’s important to point out the Apple TV will probably never replace your Xbox One, PlayStation 4, Wii U, or any dedicated video game console. Apple is clearly not interested in directly competing with console makers. Instead, the Apple TV has the potential to become a secondary video game system, similar to what the Wii evolved into in the late 2010s. 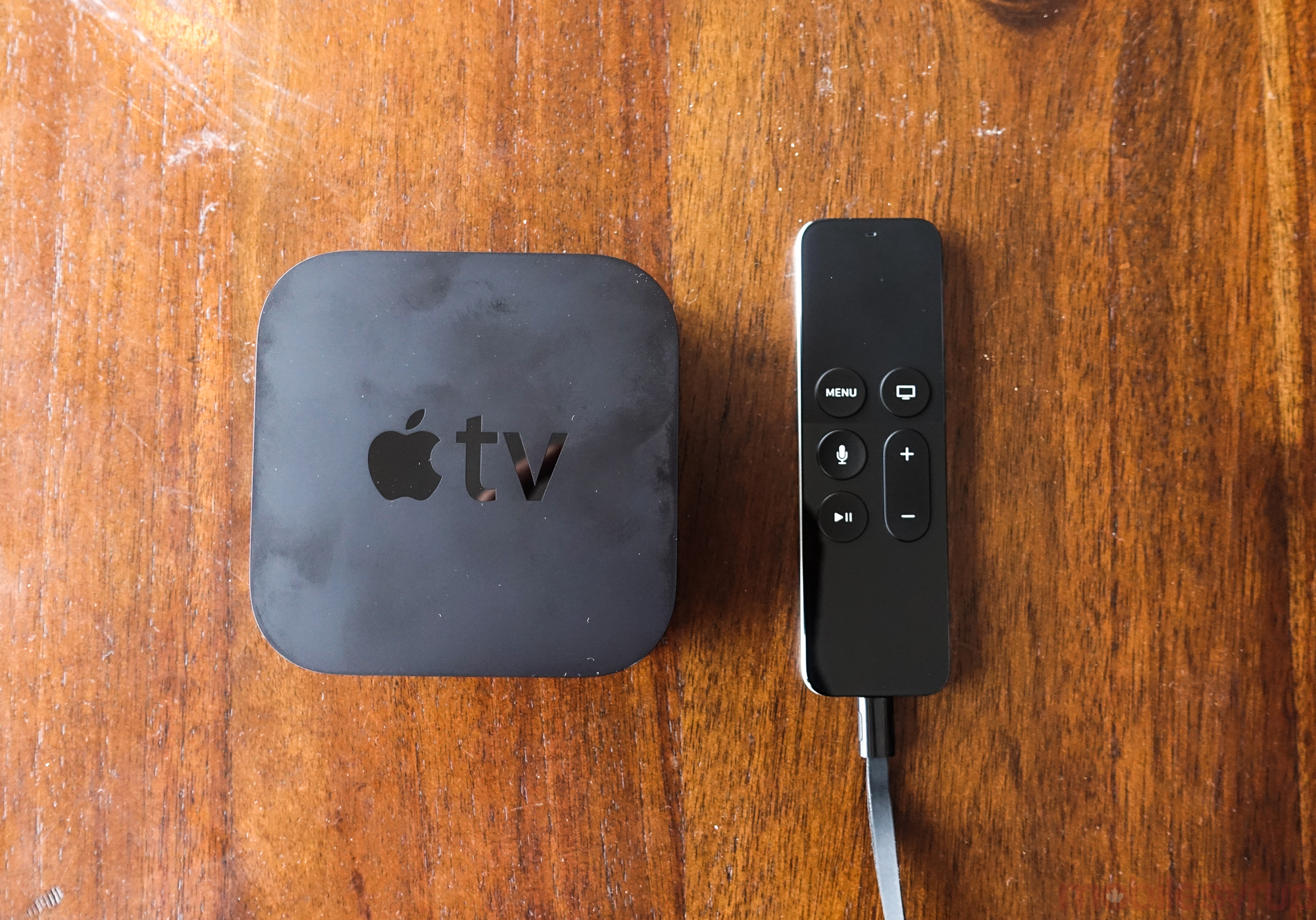 You’re never going to play the latest Call of Duty title on the Apple TV.  Instead what you are hopefully going to get are ports of indie-developed PC games like Octodad: Dadliest Catch and Transistor (which is also available on iOS). With that said, there are few PC/console ports currently available in the tvOS app store.

The groundwork is present but it’s up to developers to decide whether or not they want to invest in the platform. Given the Apple TV’s unique download architecture, many game creators may not bother porting their titles to the Apple TV.

While Apple TV’s tvOS operating system is based on iOS 9, the platform requires initial installs to be 200 megabytes or less. This restriction forces developers to build games knowing their titles will need to repeatedly download and delete data on the fly.

Where the Apple TV shines right now is iOS ports. Games like Toronto-developed Alto’s Adventure, as well as Phantom Pi, Canabalt, Crossy Road, Afterpulse, Asphalt 8, Beat Sports, Spaceteam and Rayman Adventures, are impressive examples of how an iOS game can be brought to the Apple TV in a way that makes sense.

iCloud Syncing allows players to share the same saved file across multiple iOS devices. This feature means that on the way to work you can start playing Alto’s Adventure on the iPad and then switch over to the Apple TV when you return home in the evening. However it’s important to point out iCloud Syncing is often unreliable. It took me a significant amount of time to make Alto’s Adventure sync properly between the iPad Air 2 and Apple TV.

The ability to purchase the iPhone or iPad version of a title and then automatically own the same game on the Apple TV, is encouraging, although few games currently support the feature. For example, cross-buy has worked great on other platforms like Sony’s PlayStation Network. Hopefully the concept becomes more widespread on the Apple TV.

It might sound difficult to believe, but Siri Remote is a competent way to control most Apple TV games. Despite its similarity to the Wii’s WiiMote, few titles support Siri Remote’s motion control capabilities. Beat Sports and Galaxy on Fire are two notable examples, although games like Asphalt 8 and other racing titles also use motion controls.

In Beat Sports the player swings the Siri Remote to perform sports related movements in sync with music. Manticore Rising takes advantage of the Siri Remote to control the player’s spaceship, with subtle shifts left and right altering the direction of the craft. Other games such as Highway Rider: On the Run (which I don’t recommend purchasing) have the player turn the remote horizontally, similar to how Nintendo’s WiiMote flips orientation when playing most platformers.

Almost every Apple TV game uses the Siri Remote’s touch panel as a virtual directional pad. While there are minor issues in games like Rayman Adventures, swiping left and right is generally accurate, particularly in Lumino City, Beneath the Lighthouse and Zelda-inspired Oceanhorn.

That said, Siri Remote feels limited when compared to standard game controllers and this is likely a sentiment echoed by developers.

This is where MFi-certified controllers come into play. 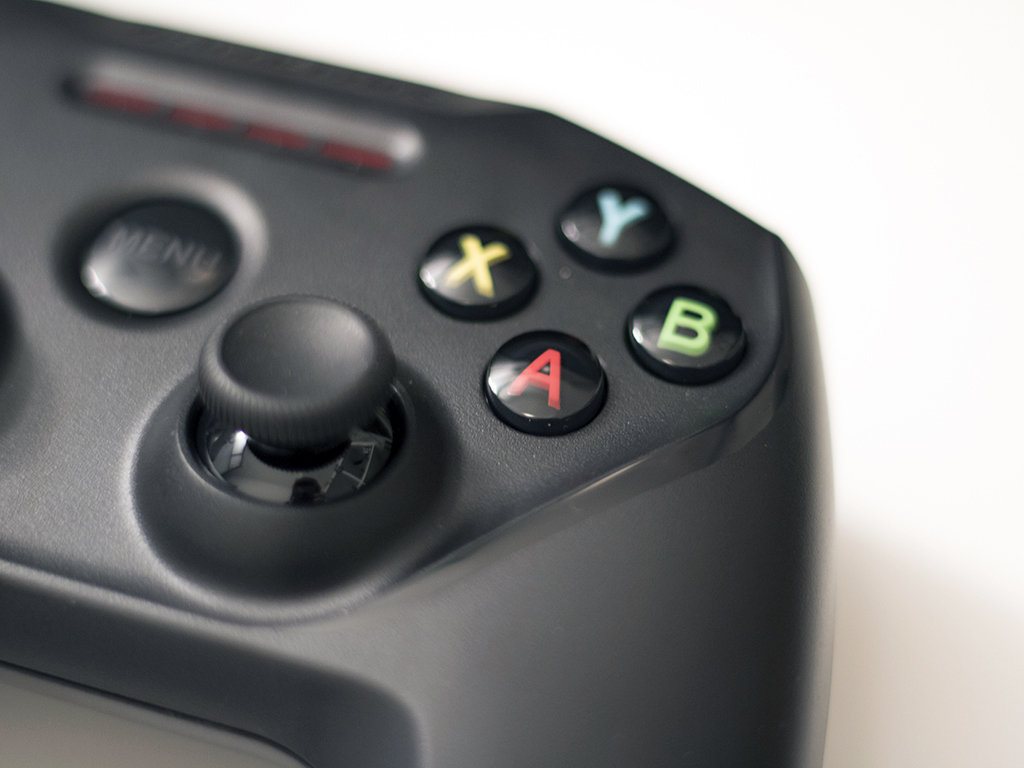 What’s perhaps most surprising about the Apple TV is that almost every game released so far supports the use of MFi controllers. When Apple revealed all Apple TV games are required to be compatible with the Siri Remote, many assumed this would result in a lack of traditional controller support, but thankfully this isn’t the case. If controller support becomes less common in the future, the Apple TV’s gaming audience could become fractured, posing a problem for Apple as well as developers.

Games such as Octodad: Dadliest Catch, Transistor and even Beneath the Lighthouse, are easier to control with a gamepad. In general, any game originally designed to be played with a controller before being ported over to the Apple TV is better with a gamepad.

The build quality of the Nimbus is also better than any mobile controller I’ve used, although surpassing this low bar is not difficult. Steel Series’ controller still has issues, though: its parallel joysticks and the awkward ridge circling the gamepad’s face buttons are both problematic. But compared to all other MFi-approved controllers, Steel Series’ Nimbus is a joy to use.

The one drawback of the Steel Series’ Nimbus is its price tag of US$49.99 (approximately $64 CAD).

So is the Apple TV a viable gaming machine?

Don’t be fooled: despite the Apple TV’s gaming ambitions it’s still a set-top streaming box (I discuss this aspect of the device extensively in my full Apple TV review). But while the new Apple TV may not be a true game console, it’s capable of producing quality gaming experiences. Even in its earliest days, the device shows promise, and since launch a number of new titles have hit the platform.

As it stands, the new Apple TV is a great way to play some of iOS’ best titles on your TV. Hopefully the device evolves into the go-to platform for independent developers to bring their PC Steam titles to televisions, but it remains to be seen if game creators are willing to work around the set-top box’s restrictive storage system.

The set-top box with gaming capabilities market is also a competitive market right now. Android TV is slowly becoming a great gaming platform, although similar to the Apple TV, Google’s streaming operating system suffers from a lack of games worth playing. 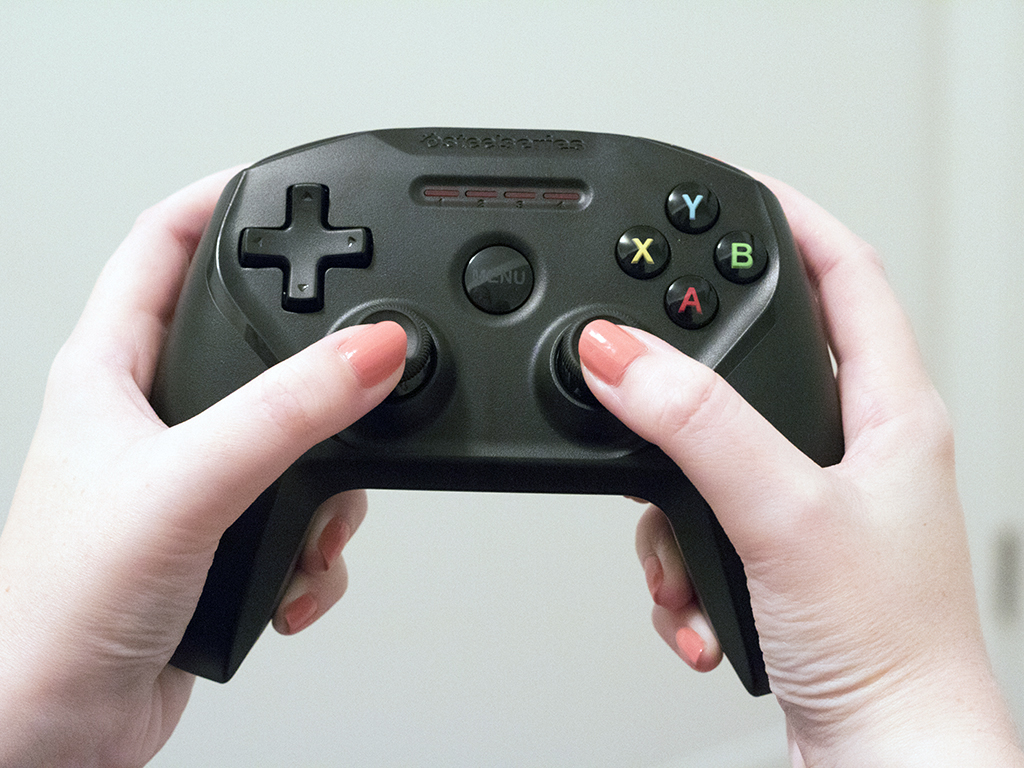 On the high-end side of things, the same category the Apple TV falls into, Nvida’s Shield streaming device comes with a controller, has the ability to play Android TV games, and can stream a selection of Steam titles through a cloud subscription service. Unfortunately, the Shield also has a hefty US$199.99 (roughly $269 CAD) price tag and is difficult to find in Canada. In comparison, the 32GB Apple TV is priced at $199 CAD.

The Apple TV’s tvOS games are currently focused on iOS ports, but this is typical of a console’s launch. When the PlayStation 4 and Xbox One were first released a little over two years ago, both consoles featured a number of remastered PlayStation 3 and Xbox 360 games. Fast forward to today and HD remakes and last generation ports are (mostly) a thing of the past.

While it’s unclear if the Apple TV will evolve past its current focus on iOS ports, the set-top box holds a tremendous amount of potential, especially with games like Disney Infinity 3.0, Guitar Hero Live and Skylanders Superchargers – all console ports  – on the horizon.