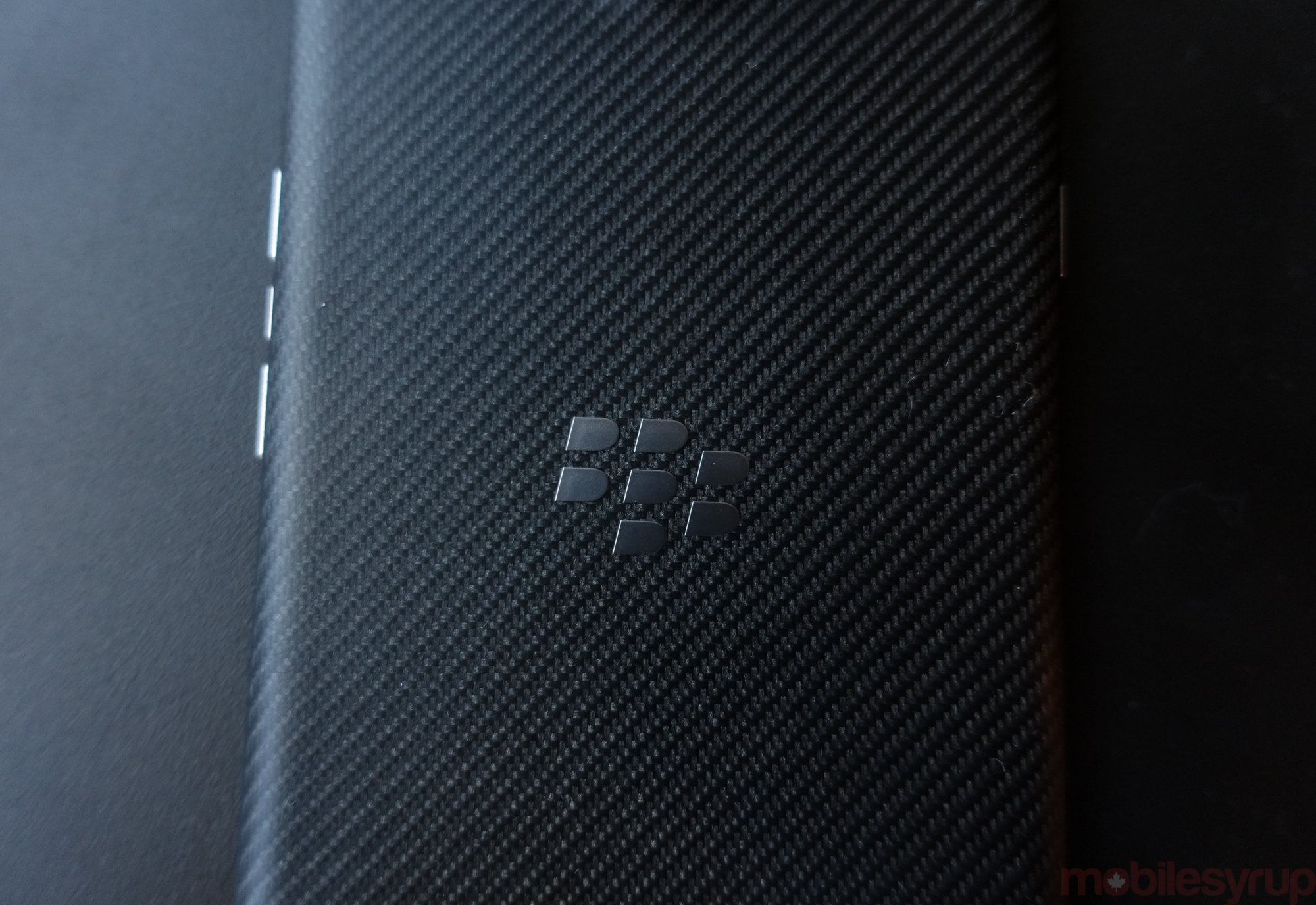 We’re just days into public availability of the BlackBerry Priv, a phone that has captivated the hearts and minds of dedicated BlackBerry fans. John Chen, CEO of BlackBerry, announced a few days ago that his company has multiple new smartphones in the works and it looks like we’ve gotten our first glimpse at what one of those devices might be.

Renders of what looks to be the next Android-powered BlackBerry smartphone, codenamed “Vienna,” have leaked to CrackBerry. In contrast to the just-released Priv, the Vienna looks like it has a permanent physical keyboard, like past iconic BlackBerry devices. 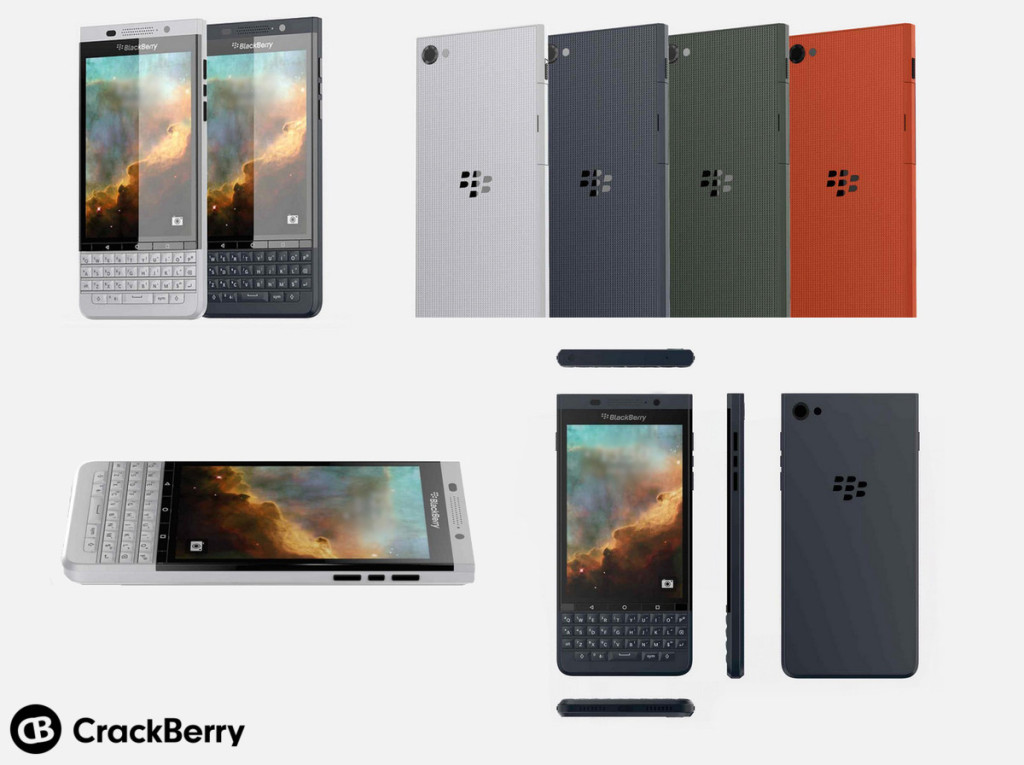 The Vienna’s keyboard size and layout looks similar to the Priv and the upper portion of the device seems to feature a standard touchscreen. Leaked renders indicate the phone will come in grey, blue, green and orange.

We’ll be on the lookout for more hints of the Vienna as well as any other potential new Android-powered BlackBerry devices.