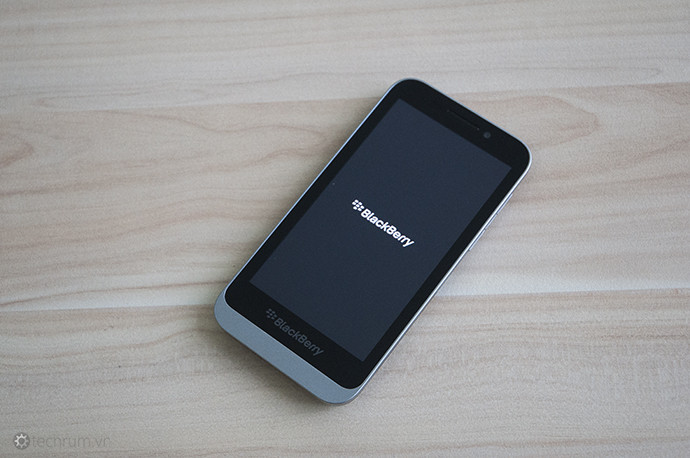 While we patiently wait for the BlackBerry Passport and BlackBerry Classic to be released, let’s take a look back at what could have been. These pictures were part of the BlackBerry C-series (cafe, americano, cappuccino) lineup, which has since been shelved.

This beauty was aimed at the entry-level market and was expected to be called the BlackBerry Z5. This was a cross between a Z10 and Z30, just trimmed down in size and specs. The Z5 runs BlackBerry 10, has a 4.5-inch display, sports a 1Ghz dual-core processor, 1.5GB RAM, 5MP camera, 1.3MP front-facing camera, a 2100mAh battery, and 8GB storage. There was no word on a price point, but for those interested you should keep an eye out on eBay as it might make an appearance like the Kopi recently did. 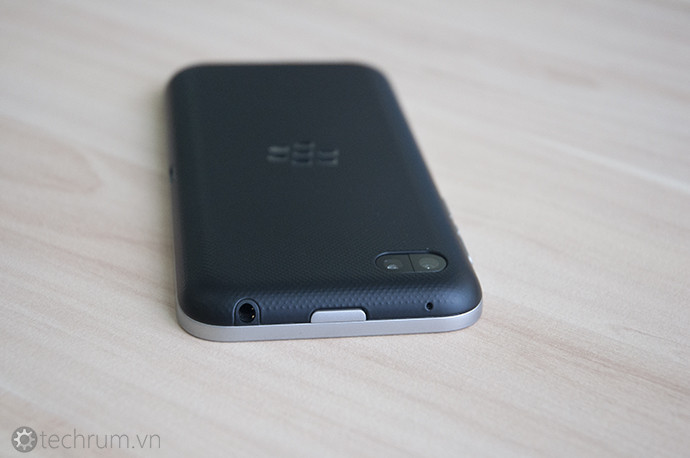 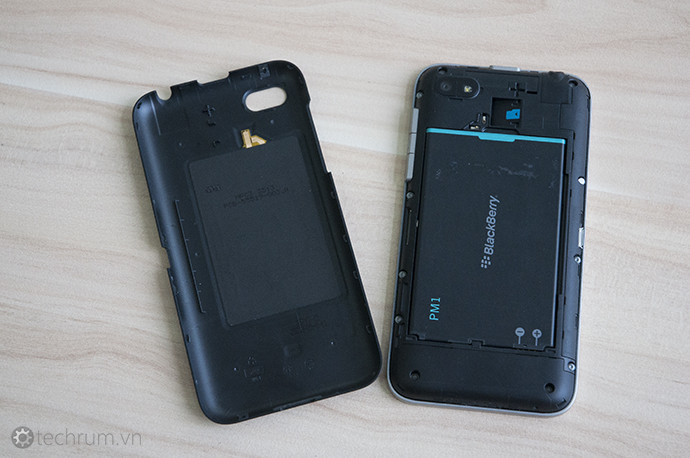 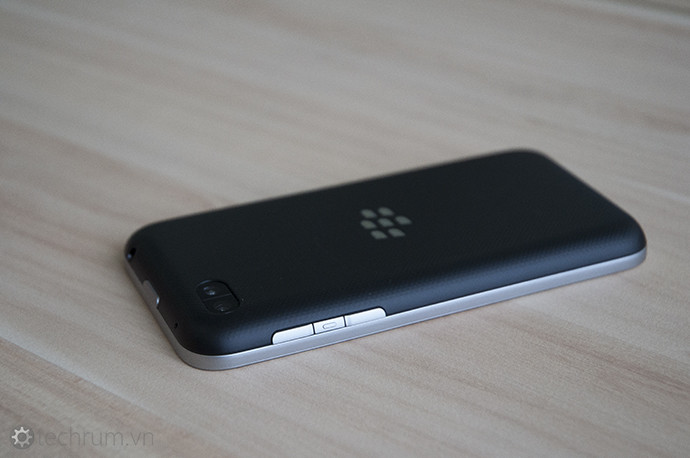 BlackBerry CEO says, ‘If I have the opportunity I will go to phablet’