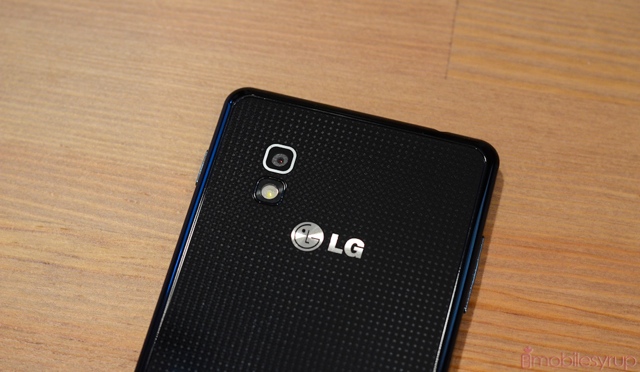 The Optimus G is LG’s most powerful and best looking smartphone to-date. The specs are impressive as it comes packed with a 1.5Ghz quad-core processor, 4.7-inch display with a resolution of 1280×768, 2GB RAM, 8MP camera, 2100mA and currently runs Android OS 4.0 ICS.

That’s a respectable device. If true, looks like 5-inch devices will be the size of flagship Androids next year. Samsung is also rumoured to be releasing the Galaxy S IV with the same sized display. No word on when an official announcement will be made, possibly at the upcoming Mobile World Congress in February.