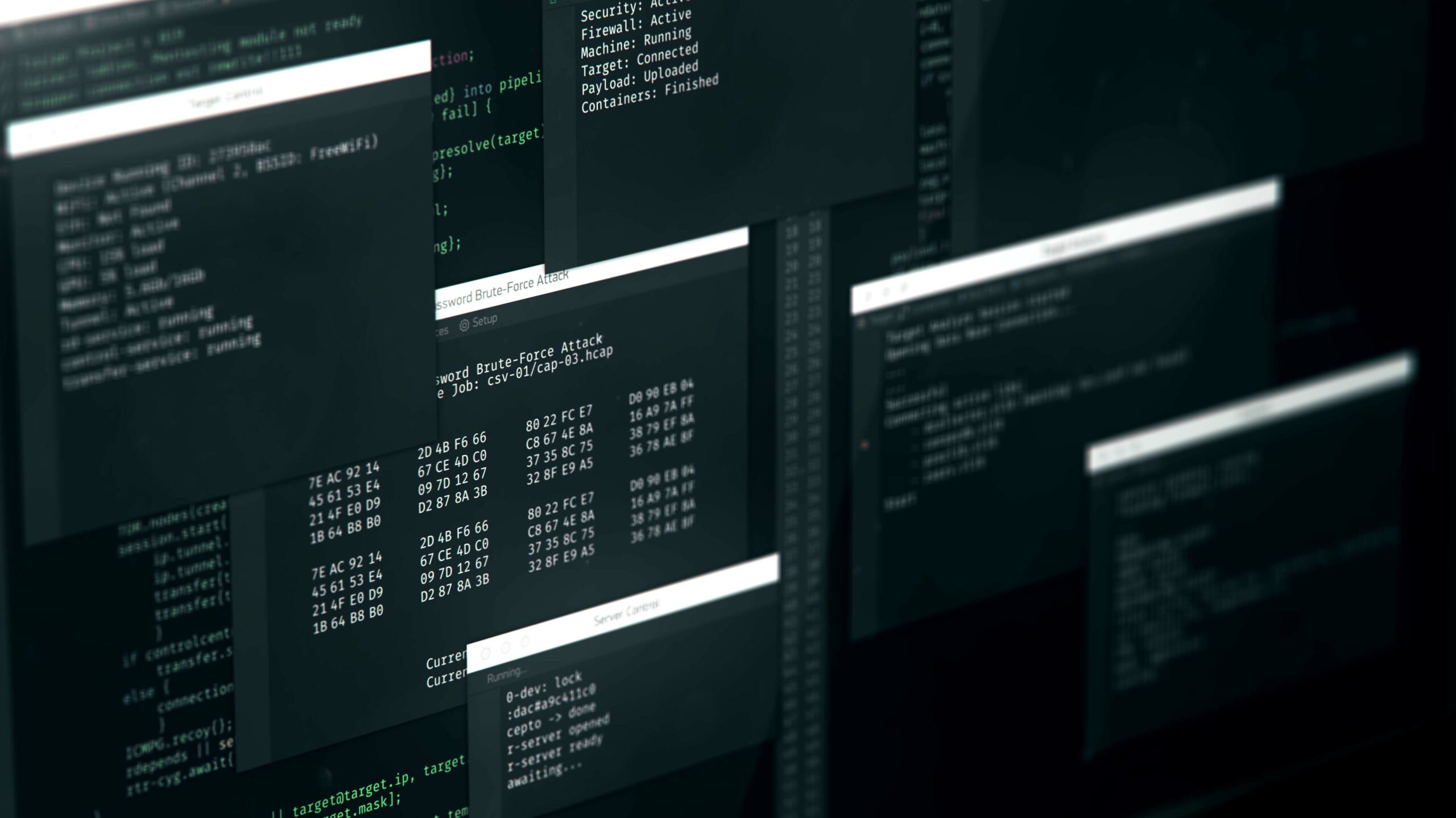 Data breaches are costing Canadian companies millions of dollars each, according to IBM’s 2022 Cost of a Data Breach report.

The study examined 25 data breaches in Canada over eight years and found companies paid an average of $7.05 million per incident this year. The figure increased from the $6.75 million reported in 2021.

IBM says breaches contribute to higher costs for goods and services through hidden cyber taxes companies add. For example, the rise in cost for a particular item could be linked to several cyber incidents across the item’s supply chain, from the manufacturer to logistics and transportation companies. 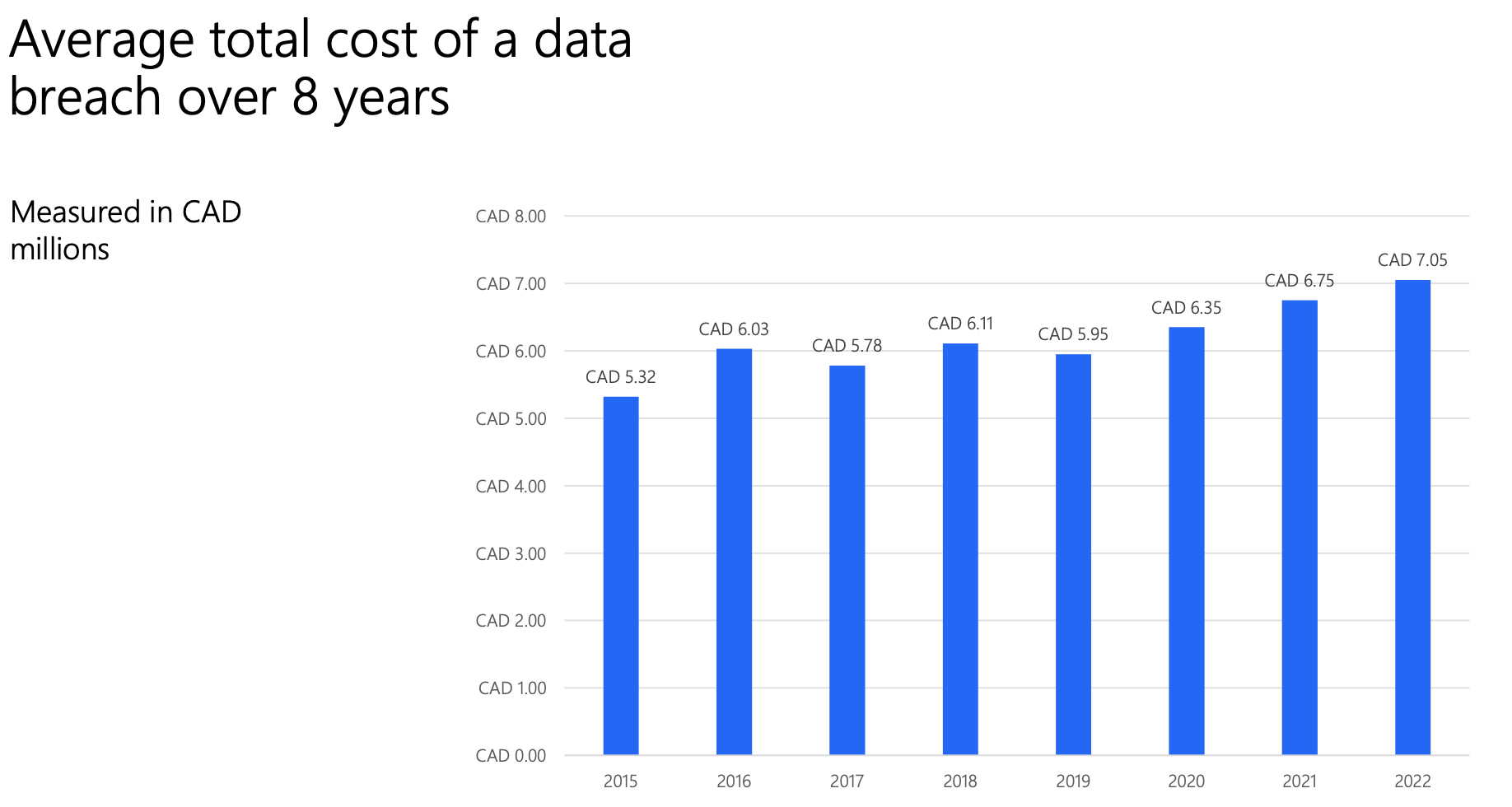 Companies in the financial sector are paying the highest cost for breaches at roughly $520 per record. The technology industry is second, paying $433 a record. The services industry rounds out the top three, paying $362 a record.

The report found that stolen or compromised user credentials were the most common method attackers used to target organizations.

Furthermore, companies that end up paying cyber criminals put themselves in a vulnerable position, as they are more likely to be targeted again in the future.

The study also found companies that consistently utilized security measures paid less per breach, at $4.31 million, compared to $8.09 million by companies that didn’t.

“Businesses need to put their security defences on the offence and beat attackers to the punch,” Charles Henderson, global head of IBM Security X-Force, said.

“The more businesses try to perfect their perimeter instead of investing in detection and response, the more breaches can fuel cost of living increases.”