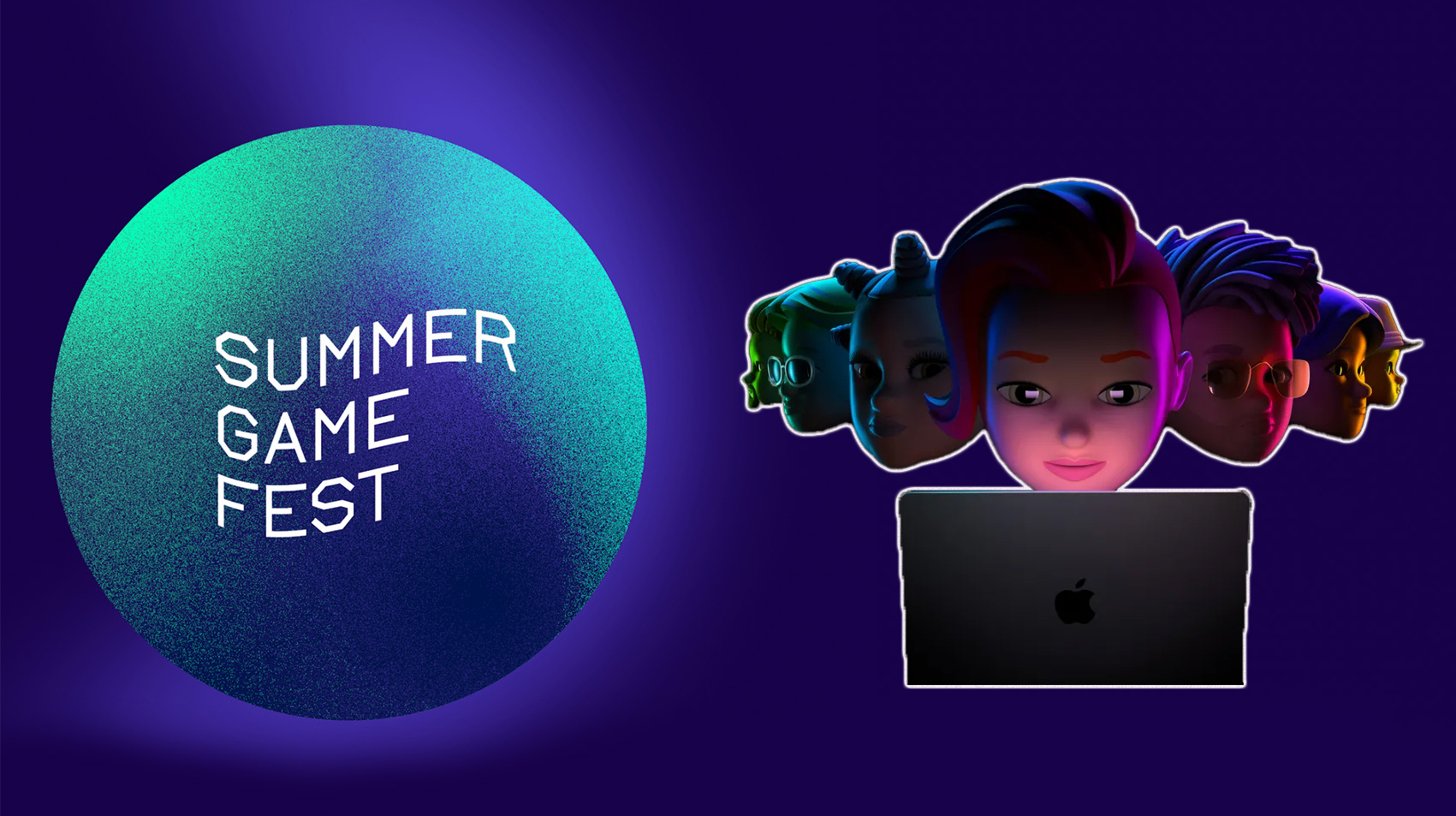 This past week, WWDC and Summer Game Fest went down, offering viewers a look at various new Apple products/OS updates and, of course, video games. However, both events felt pretty stale compared to years past to many observers, including myself.

WWDC 2022’s keynote gave us a look at Apple’s iOS 16, the new M2 chip, a redesigned MacBook Air and quirky features like ‘Continuity Camera,’ which allows you to use an iPhone as a webcam on a Mac. For me, the most exciting reveal was iOS 16’s highly customizable lock screen. Beyond that, none of the other announcements caught my eye, though this could be because I’m primarily an Android device user. Overall, I enjoyed Google’s I/O 2022 presentation more.

Meanwhile, Summer Game Fest offered a few notable game reveals, but for the most part, it was a pretty low-key event — especially compared to last year. Some of my highlights include Cuphead: The Delicious Course and Callisto Protocol, but these weren’t new game reveals, just extended looks at both titles. Further, the event ended with The Last of Us Remake, an announcement that leaked ahead of Summer Game Fest.

Last year’s Summer Game Fest included titles like Salt and Sacrifice, Vampire: The Masquerade, Solar Ash, Tiny Tina’s Wonderlands and Elden Ring (which I was hyped about). You could also argue that last week’s excellent PlayStation State of Play left Summer Game Fest with a lot to live up to.

With all of this in mind, for this week’s community question, we want to know: how did you feel about WWDC and Summer Game Fest?