A PC release is also planned 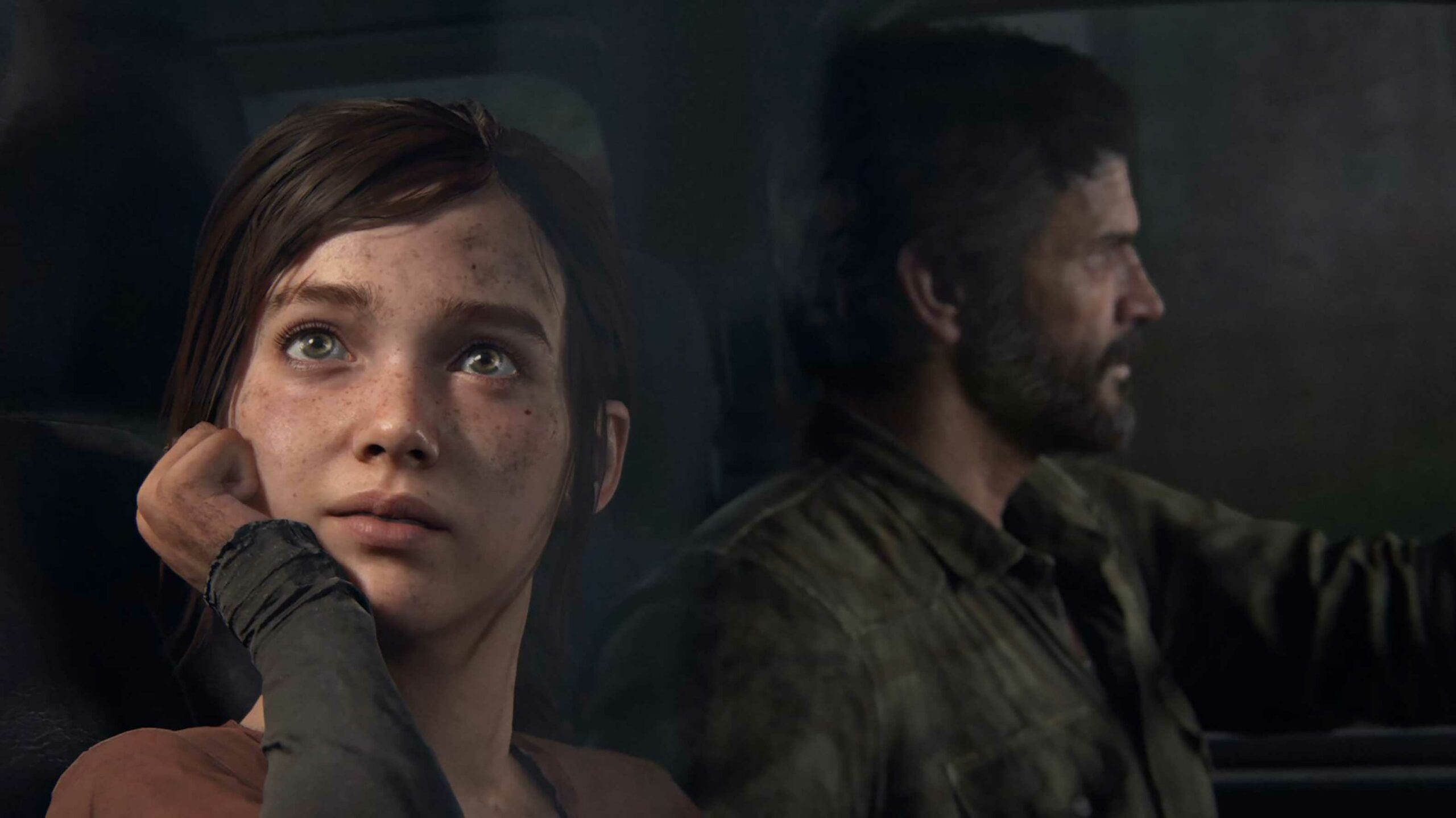 After being leaked by PlayStation’s own online ‘Direct’ retail store, the game was formally unveiled at Summer Game Fest 2022.

Overall, it looks virtually identical to the original 2013 PS3 action-adventure title, just with prettier graphics. A comparison between the original game and the remake can be seen below:

This means it will tell the same story: grizzled smuggler Joel escorting a teenager named Ellie across a post-apocalyptic America. However, previous reports suggested that the remake will feature the enhanced combat mechanics introduced in 2020’s The Last of Us Part II, which we don’t get to see in the trailer.

That said, PlayStation has confirmed that this revamped gameplay will indeed be featured:

Two more expensive versions, the Deluxe and Firefly Editions, will also be available.

The September launch for the remake lines up with previous rumours that the game was coming in late 2022. Word first surfaced on the remake in April 2021 as part of a larger Bloomberg report on PlayStation’s push for more blockbuster games.

Of course, releasing The Last of Us remake also helps PlayStation further capitalize on HBO’s live-action adaptation of the series, which is set for a 2023 release. The show, which stars Pedro Pascal as Joel and Bella Ramsey as Ellie, has been filming in Calgary for the past year.

At Summer Game Fest, PlayStation also confirmed that Troy Baker and Ashley Johnson, who portrayed Joel and Ellie in the games, will have undisclosed roles in the HBO series. A new image from the show was also revealed.