PlayStation’s latest State of Play was easily its best yet 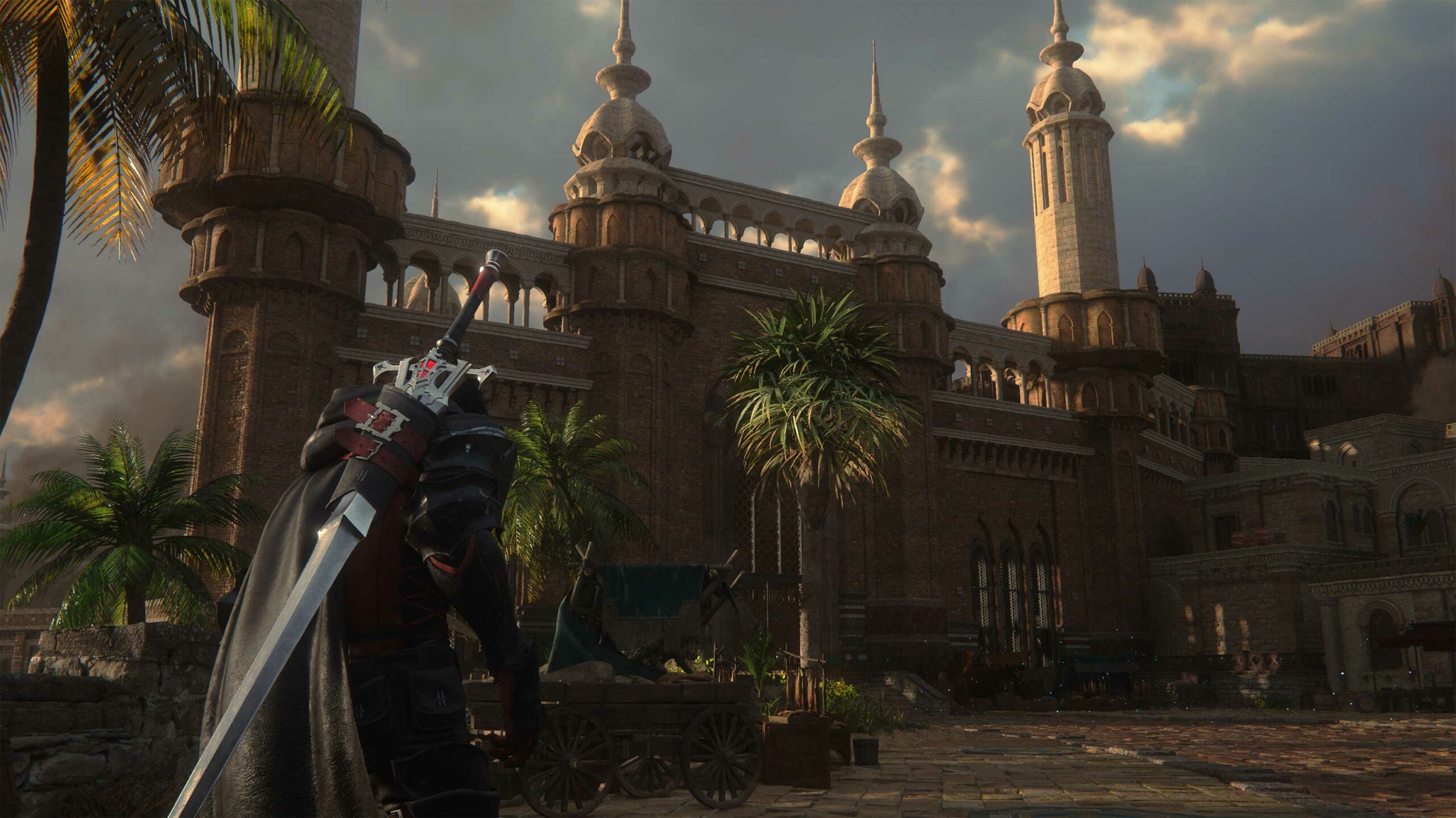 In February, I wrote about how more companies need to take cues from Nintendo Directs — PlayStation and Xbox included.

Over the past several years, the House of Mario has perfected the art of tightly edited, well-paced presentations featuring varied lineups of games that appeal to wide audiences. By contrast, Xbox has had some pretty bloated 90-minute E3 showcases, while PlayStation’s various State of Plays, while far shorter, have still come off rather lacklustre.

Thankfully, I’m happy to say that PlayStation has just delivered what is easily its best State of Play to date, and one that gets me especially excited for its future.

Simply put: it nailed the reveals. Of course, these are subjective to a degree; interests can vary greatly depending on the person. But inarguably, this State of Play was PlayStation’s most diverse yet thanks to a solid mix of major franchises, smaller indie titles and even new hardware. In this way, PlayStation touched on key parts of its business and signalled how they’ll all play an important role in the brand’s future.

The show opened with the official unveiling of a long-rumoured game: the Resident Evil 4 remake, which is coming in March 2023. It’s hard to understate the significance of this title — the original Resident Evil 4 is widely regarded to be one of the greatest games of all time, and it was incredibly influential to the third-person shooter genre. Moreover, it’s being made by the team behind 2019’s beloved Resident Evil 2 remake. RE4 remake alone would have elevated this above most State of Plays, and this was just the start.

Right after, PlayStation gave some spotlight to PlayStation VR2, as promised. It’s here that the company really seemed cognizant of proper pacing. In the span of about six minutes, we get quick looks at four VR titles: Resident Evil Village, The Walking Dead: Saints and Sinners Retribution, No Man’s Sky and Horizon: Call of the Mountain. Resident Evil 4 remake is also getting some sort of yet-to-be-revealed PS VR2 content, and after how chillingly scary Resident Evil 7 was in VR, I’m especially eager to see what Capcom does with the new headset. On the whole, this was an effective way of teasing some of the different experiences players can expect while not bogging down the whole show with VR. After all, VR as a whole is still quite niche, and we don’t actually have a price or release date for PS VR2, either. Ostensibly, this was just to remind people that a new headset is on the way, which seems wise for the time being.

Following this, we got confirmation that Marvel’s Spider-Man Remastered is coming to PC in August. It’s a smart move for the company, especially with the sequel coming next year. Miles Morales is also coming to PC this fall to complete the collection. The PC ports’ involvement in the State of Play serves to reiterate — especially to the whinier console fanboys — that PlayStation games coming to PC is a growing and important part of the company’s business. I’m also always in favour of allowing more people to play games, especially when they’re as wonderful as Insomniac’s Spider-Man titles.

On the indie front, we first got the promising cat adventure Stray, which comes to PS4/PS5 on July 19th. As an added bonus, those subscribed to either of the higher tiers of the new PS Plus will even get the game at no additional cost. Tunic, the recently released, critically-acclaimed Canadian-made adventure game, is making its way to PS4/PS5 on September 27th. Another Canadian game, Season: A Letter to the Future, got a trailer with a fall 2022 release window, and it looks like an engrossing, relaxing biking adventure. (It should be noted, though, that leadership at Montreal-based developer Scavengers was accused of abusing employees, and it’s unclear whether there’s been meaningful change has been made at the studio). That’s to say nothing of the fact that OlliOlliWorld developer Roll7 has a stylish rollerblading game, Rollerdrome, coming to PS4/PS5 on August 16th, or new team Studio Sai is making a Persona-inspired action-dating sim, Eternights, dropping on PS4/PS5 in early 2023.

Of course, there were more AAA games on top of that impressive assortment of indies. Striking Distance, the studio co-founded by Dead Space creator Glen Schofield, showed off its survival horror space game, The Callisto Protocol, which looks like a worthy spiritual successor to his previous work. We’re getting that on December 2nd, 2022 on PlayStation 4/5, Xbox One, Xbox Series X/S and PC. And while it’s not at all my cup of tea, Capcom’s Street Fighter 6 got a fairly meaty new trailer, which is undoubtedly a big deal for fighting game fans. It’s coming sometime in 2023 to PlayStation 4/5, Xbox One, Xbox Series X/S and PC.

But it’s the show’s closer that had me absolutely jumping out of my seat: Final Fantasy XVI. Since the action-RPG was revealed at the September 2020 PS5 Showcase, Square Enix hasn’t shown anything else from the game, so fans like me have been clamouring for a new trailer for over a year-and-a-half. Thankfully, we got that and more: a summer 2023 release window. Farther off than I would have liked, to be sure, but Square Enix had said the game was delayed half a year due to COVID, so it’s understandable. What matters more, though, is that it looks damn good. I confess that I didn’t much care for Final Fantasy XV; the game’s story, characters, open-world and combat felt half-baked in many ways. FF is my favourite series, so XV was pretty disappointing to me.

XVI, by contrast, looks to be everything XV wasn’t. And I have immense faith it will deliver — just look at the talent involved! Naoki Yoshida, the man who helped turn Final Fantasy XIV into one of gaming’s biggest redemption stories, is the producer. Hiroshi Takai, who’s worked on classics like Final Fantasy V and, more recently, XIV, is the main director, while Kazutoyo Maehiro — who penned XIV‘s outstanding Heavensward expansion — is the creative director and writer. Combat director Ryota Suzuki worked on a little action game called Devil May Cry 5, which should give you an idea of how great XVI‘s battles should be. And Masayoshi Soken, the magnificent composer of XIV, is handling XVI‘s music, so expect some absolute bangers. TL;DR — this game is going to be fire. It’s a timed PS5 exclusive, too, which is a big deal for PlayStation.

Ultimately, PlayStation accomplished a great deal in just under 30 minutes. It gave us a good mix of games that are pretty much all coming out within the next 12 months, while also showing more from its plans for PC and VR. Of course, questions remain surrounding when God of War: Ragnarok is coming, among other new first-party titles. But we knew going in that this State of Play was never going to be about that. For what it was — a largely third-party-centric showing — PlayStation absolutely crushed it, and hopefully, future State of Plays will be as strong.