The M2 is real 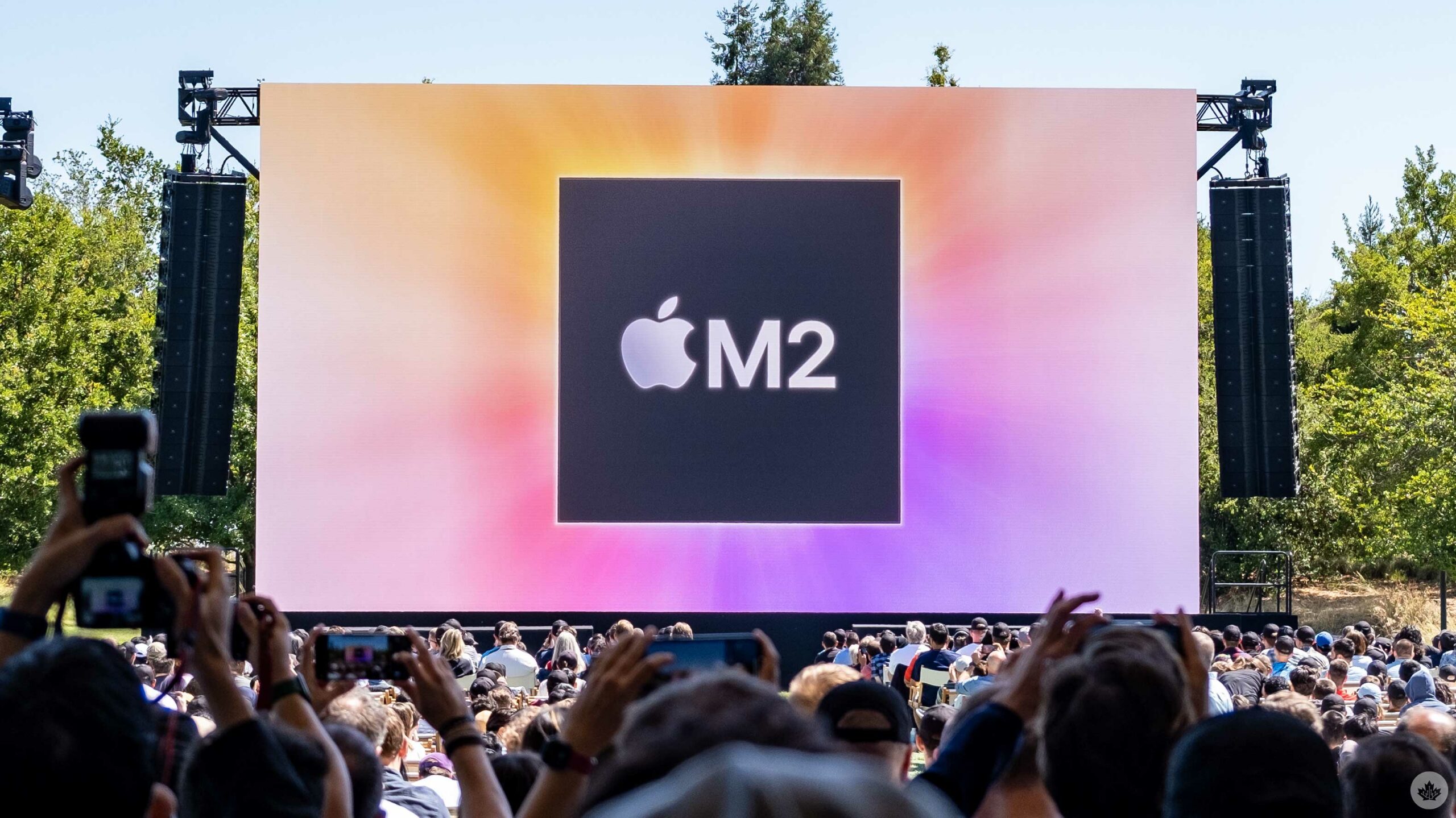 Following months of rumours, Apple finally revealed the next generation of its proprietary chip technology, the M2.

The successor to the M1 will offer several notable new features, with an emphasis on “power-efficient performance.” 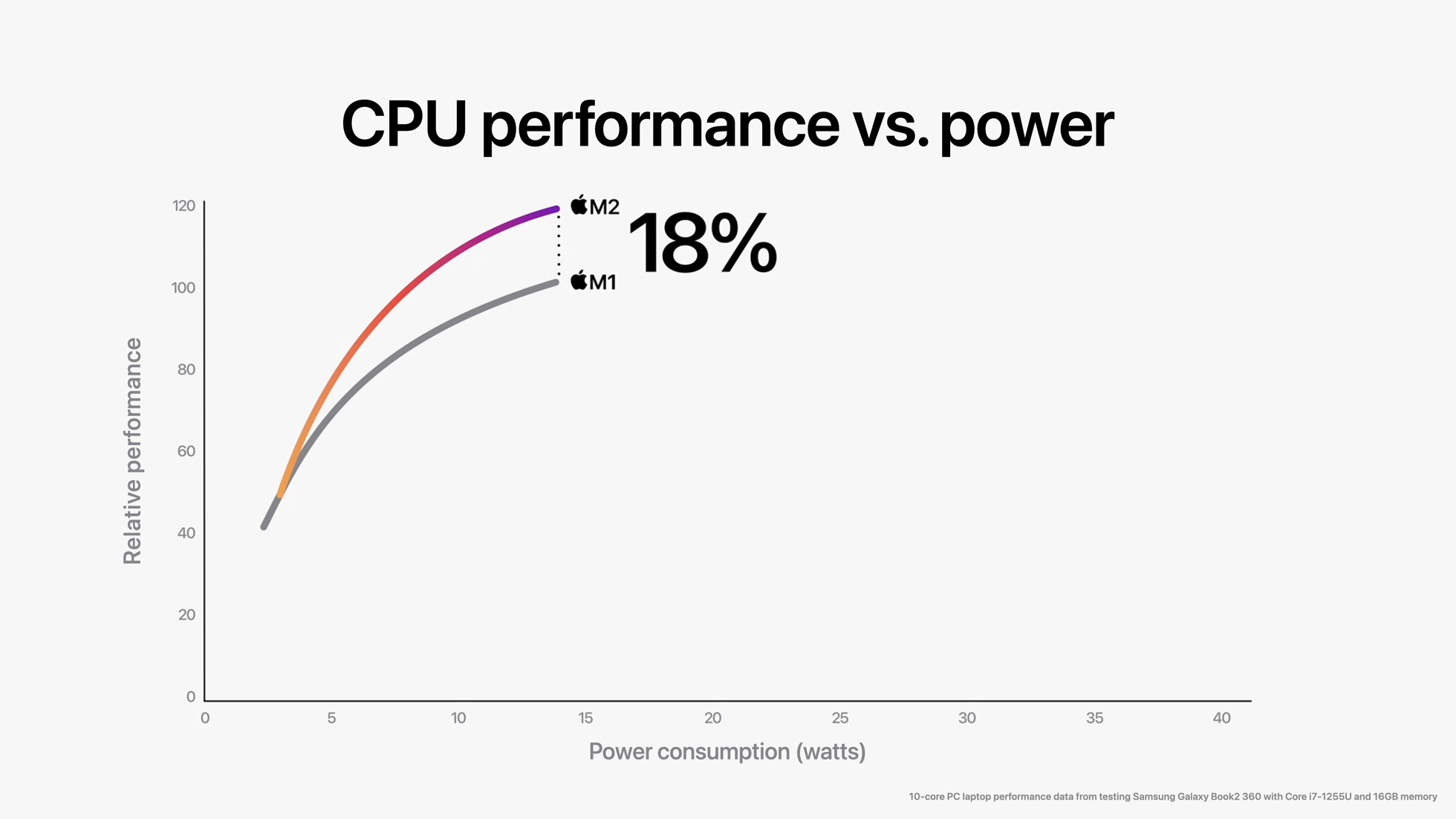 Apple says the chip features over 20 billion transistors and is built on 5nm architecture. The M2 features an 8-core CPU, including four high-performance cores and four high-efficiency cores. On the other hand, its GPU features ten cores alongside a larger cache and higher memory bandwidth. Finally, the laptop supports up to 24GB of RAM.

The chip is 18 percent more powerful than the M1, says Apple, and graphics performance comes up to 35 percent better than the M1. 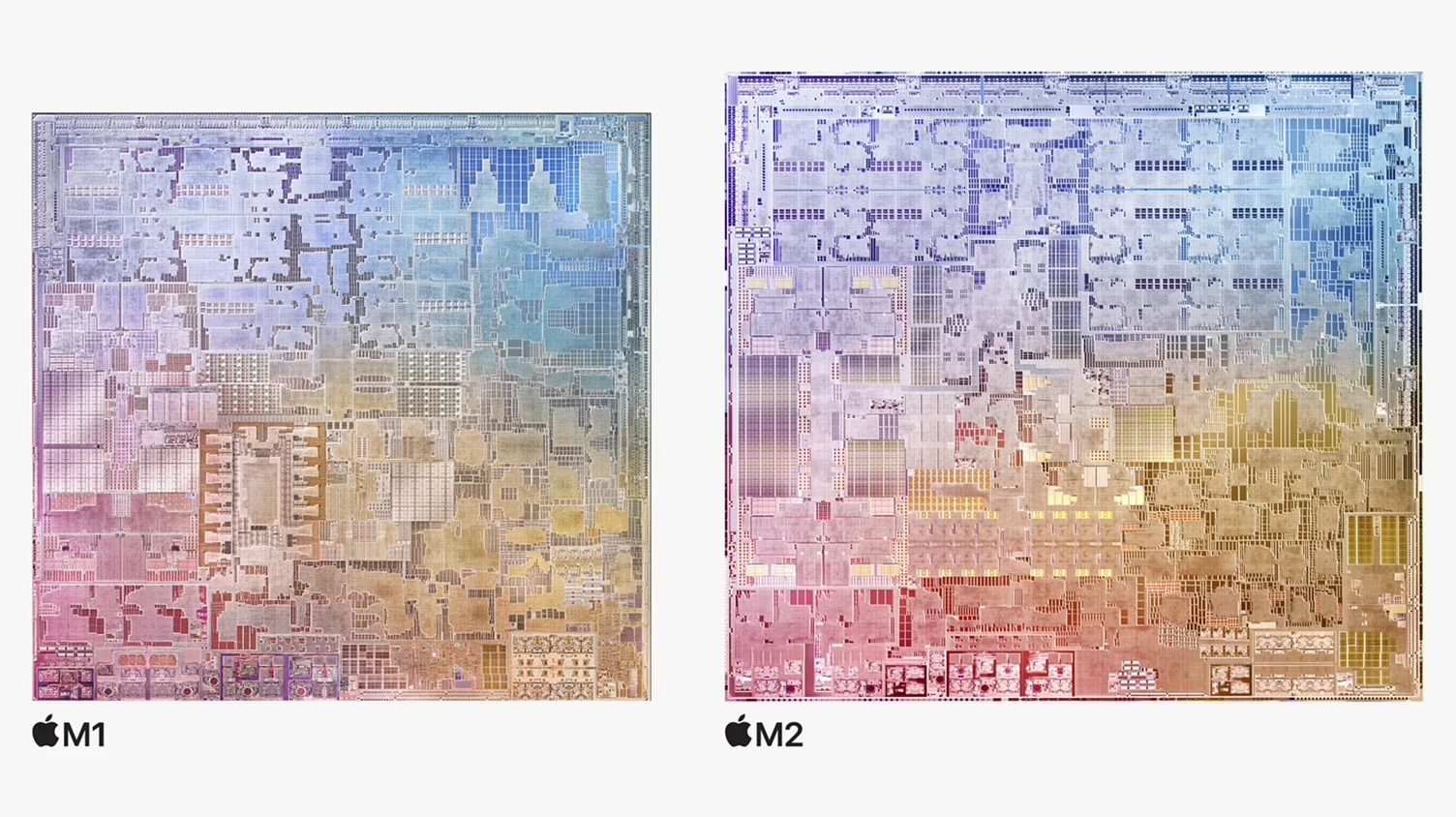