Reports claim that the 2022 MacBook Air may only offer the usual space gray, silver, blue, and gold colours 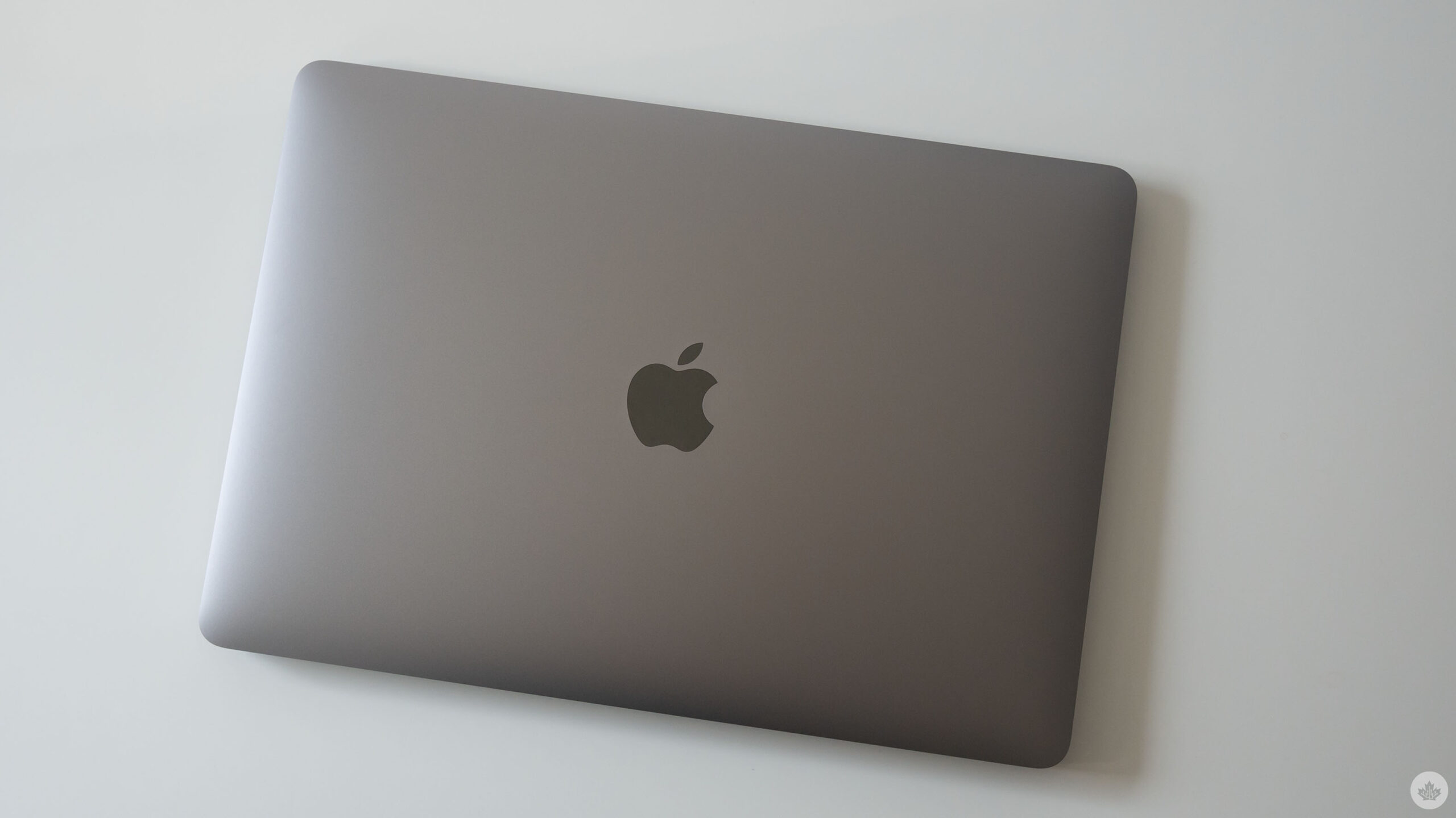 Apple’s Worldwide Developer Conference (WWDC) 2022 is just around the corner as is the expected reveal of the 2022 MacBook Air. Previously, rumours indicated Apple would offer the updated device in a broad range of colours, similar to the iMac. However, recent reports refute this claim.

Bloomberg’s Mark Gurman says that the reports of multiple colour options are “probably exaggerated.” Leading into Apple’s WWDC 2022 keynote, Gurman states that the MacBook Air may only be available in four colours. According to the reporter, Apple plans to offer the device in space gray, silver, gold, and his personal favourite iMac colour, blue.

The much-reported idea of the new MacBook Air coming in a range of “several colors” is probably exaggerated. Right now it comes in space gray, silver and gold. I wouldn’t expect more than those colors (though the new gold will be more champagne like) plus my favorite iMac color. pic.twitter.com/vYl56FOikg

While space gray and silver are fairly par for the course, Gurman claims Apple is tweaking the gold colour slightly. Apparently, this colour is “more champagne like.” This colour may harken back to the iPhone 5S, which did sport a champagne gold colour.

Following the above, Gurman says that Apple is planning to launch the MacBook Air at WWDC. However, it’s worth noting that apparently China factory shutdowns and supply chain issues may impact its release. If so, Apple may opt to not announce the product at its keynote.

On top of offering new colour options, the 2022 MacBook Air may have a slightly new design. It may feature off-white bezels and a keyboard. Its design may also be more in line with the new MacBook Pro. Rumours suggest it may also see the return of the SD card slot.

The MacBook Air isn’t the only thing Apple may discuss at its keynote. Being that it’s WWDC, Apple is almost guaranteed to discuss iOS 16, iPadOS 16, watchOS 9, macOS 13, and tvOS 16.

We’ll know for certain whether the launch of the 2022 MacBook Air is imminent soon enough. WWDC kicks off on June 6th with a keynote and runs until June 10th.