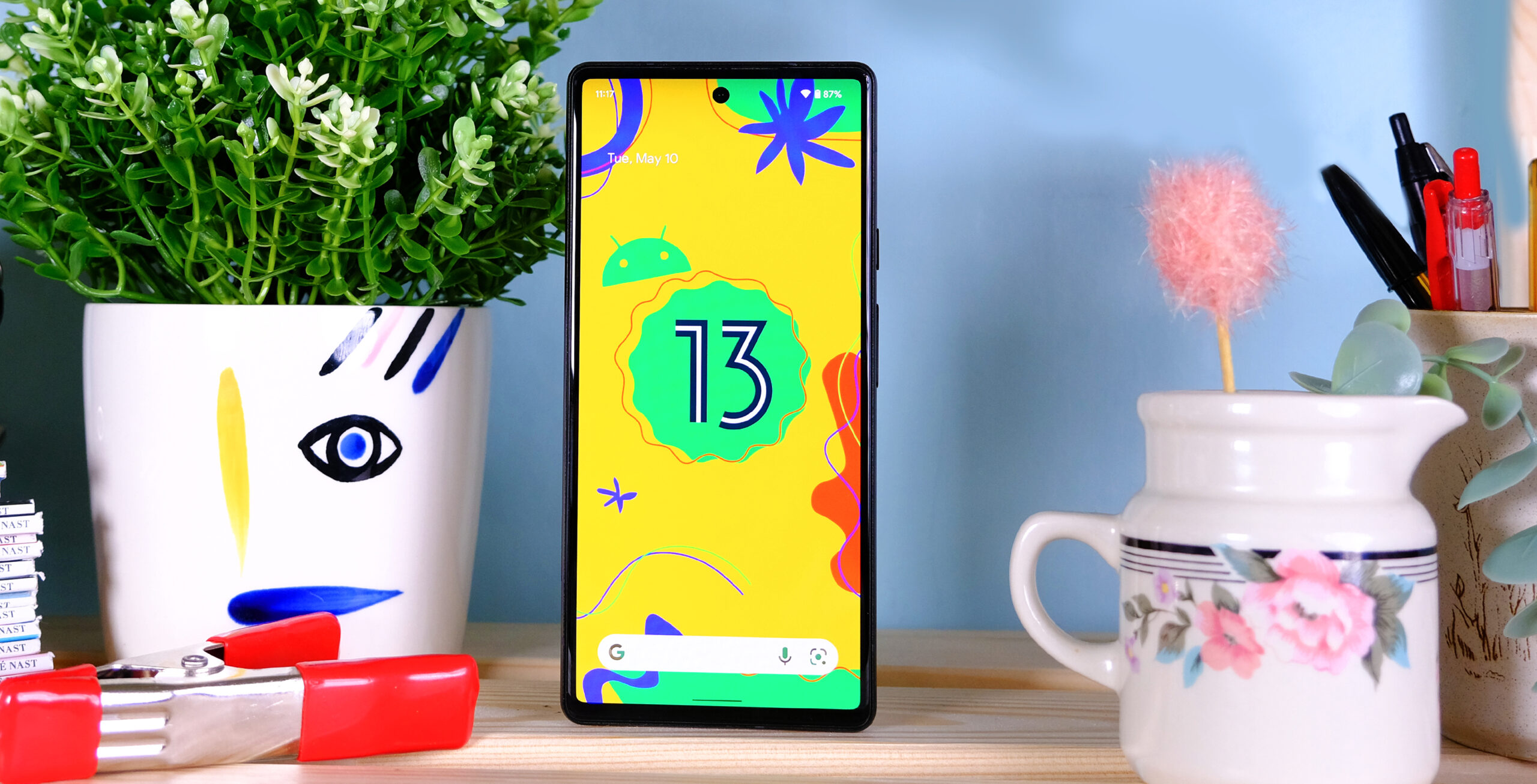 Google has relesed its Google Fi W+ network of Wi-Fi hotspots. It’s built after the innovations of the Orion Wi-Fi initiative in 2020. The public access to expanded mobile data coverage reportedly counts towards monthly data caps.

Google’s internal Area 120 incubator rolled out Orion Wifi as a means to let public venues sell Wi-Fi capacity to cellular carriers. This includes notable examples such as airports, convention centres, and malls. Google Fi expands on this coverage with the new W+ network. However, it now appears as though W+ counts against a user’s data cap.

W+ hotspots can be found in low coverage areas similar to Orion Wifi. Of course, at this time, Google Fi is not available in Canada and only in the U.S. However, for those in the U.S. who are taking advantage of the service, Google claims it’s expanding the coverage over time.

Note that the use of W+ won’t connect automatically if a saved network is within an available distance and is active.

Reports state that Orion Wi-Fi’s use never counted towards a user’s data cap. The transition to W+, however, appears to change that expectation. Much like Wi-Fi calling, W+ is seemingly being used as an extension of the services of the carriers. Because of this users are being billed for the use of the connection.

In order to use W+, the use of Google Fi is mandatory as is a Pixel device running Android 12. Reports state that those using Google Fi on a non-Pixel device will not have access to W+.