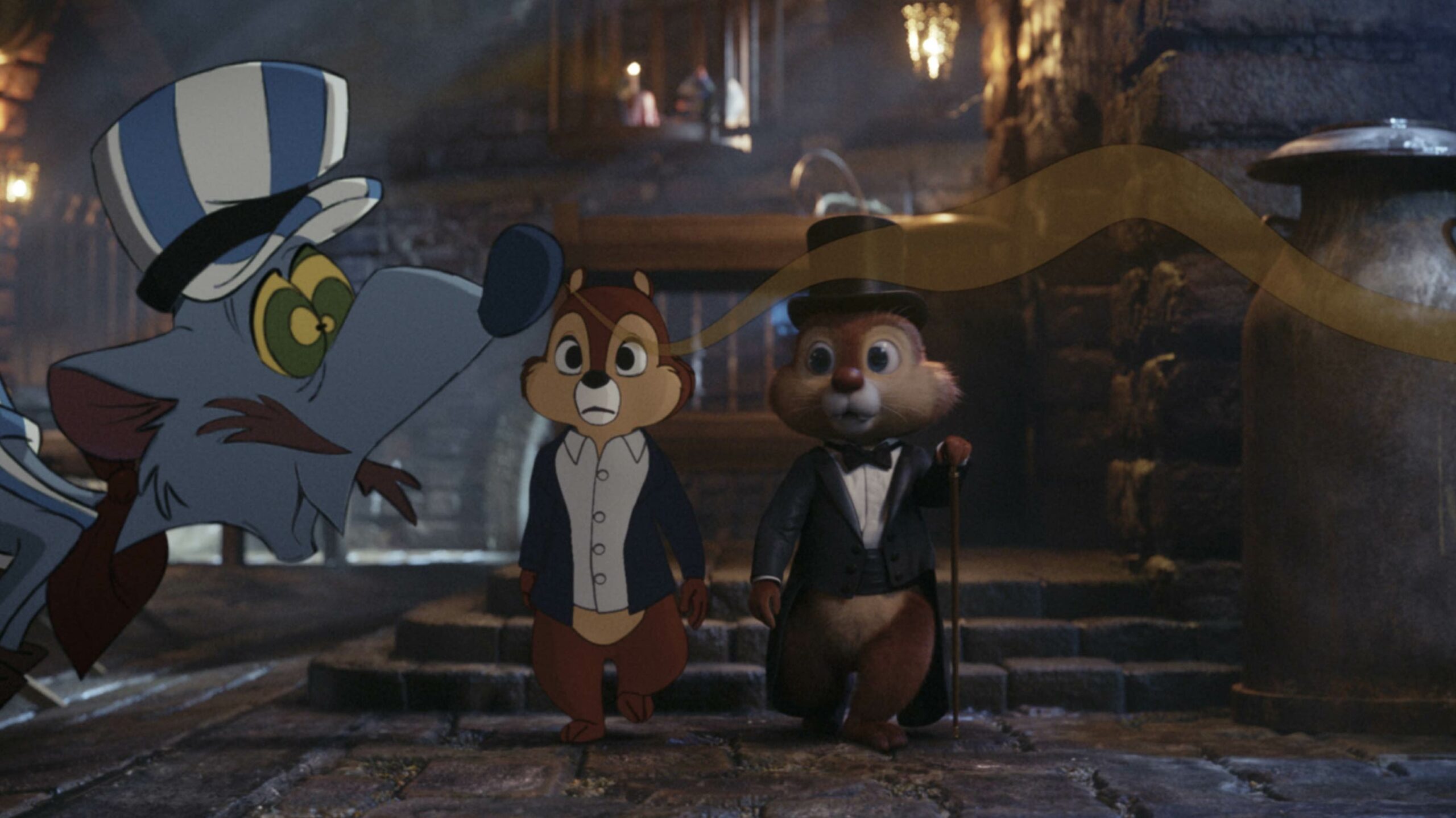 Burnaby, B.C.’s Reg Harkema (Super Duper Alice Cooper) directs this look at the history of the iconic Canadian comedy troupe, The Kids in the Hall.

It’s worth noting that this documentary coincides with the recent release of The Kids in the Hall reboot, which is also streaming on Prime Video.

Made For Love (Season 2) [Amazon Exclusive]

To save her father’s life, Hazel begrudgingly returns to Byron’s high-tech palace, only for them both to become ensnared by his company’s latest technology.

Based on Alissa Nutting’s 2017 novel of the same name, Made for Love was created by Nutting, Dean Bakopoulos (Please Don’t Come Back From the Moon), Patrick Somerville (The Leftovers) and Christina Lee (Search Party) and stars Cristin Milioti (Palm Springs), Billy Magnussen (Aladdin), Dan Bakkedahl (Veep), Noma Dumezweni (Harry Potter and the Cursed Child) and Ray Romano (Everybody Loves Raymond).

Stream Made for Love here.

A married couple discovers a portal in their backyard that leads to another planet.

Night Sky was created by Holden Miller (The Nightly Show with Larry Wilmore) and Daniel C. Connolly (Into the Badlands) and stars Sissy Spacek (Carrie) and J.K. Simmons (Whiplash).

From The New York Times team behind Controlling Britney Spears comes this documentary about the accidents and deaths involved with Tesla’s self-driving car system, and founder and CEO Elon Musk’s alleged efforts to downplay and cover up these incidents.

Judd Apatow and Michael Bonfiglio (May It Last: A Portrait of the Avett Brothers) re-team for this documentary on the legacy comedy icon George Carlin.

A group of people on vacation wind up trapped on a beach on which they find themselves rapidly aging.

Roadrunner: A Film About Anthony Bourdain

Morgan Neville (Won’t You Be My Neighbor?) takes a deep dive into the life of the late celebrity chef, Anthony Bourdain.

Thirty years after the end of the Rescue Rangers series, Chip and Dale go on a journey to locate a missing Monterey Jack and reunite with the rest of the group.

A parking valet is hired to date an actress to cover up her affair.

Based on the 2006 French film of the same name, The Valet was directed by Richard Wong (Come As You Are) and stars Eugenio Derbez (CODA), Samara Weaving (Ready or Not), Betsy Brandt (Breaking Bad) and Max Greenfield (New Girl).

The Boss Baby: Back in the Crib [Netflix Original]

After being framed for a corporate crime, an adult Ted Templeton turns back into the Boss Baby to go undercover.

Stream The Boss Baby: Back in the Crib here.

People on the autism spectrum explore the world of dating.

An L.A. wine exec heads to an Australian farm to win over a client, only to fall for a mysterious local.

Disclaimer: The Kids in the Hall: Comedy Punks was produced by Blue Ant Media, the parent company of MobileSyrup.