Here’s what’s coming to Prime Video in May 2022

The Wilds Season 2, Ghostbusters: Afterlife, Fifty Shades of Grey and more are coming to Prime Video 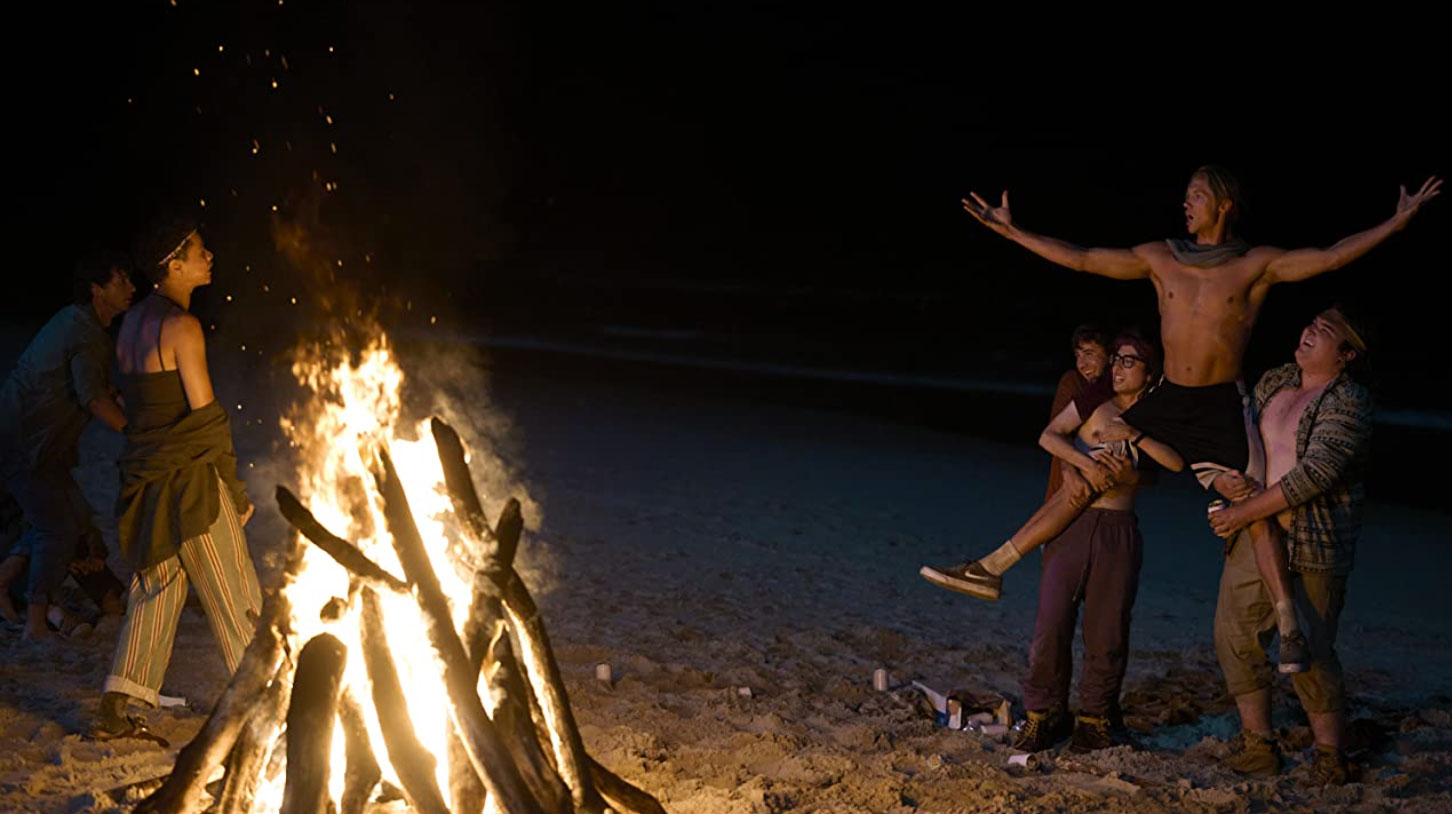 Every month, Amazon adds several new series and movies to its streaming service, Prime Video, and May 2022 will be no different.

Below is everything set to hit and leave Prime Video in Canada. Amazon also shared some featured titles coming to Prime Video Channels, which are add-on channels with additional content for extra subscription fees; they’re noted below as well.