EA, like many other publishers, is looking at potential acquisition deals 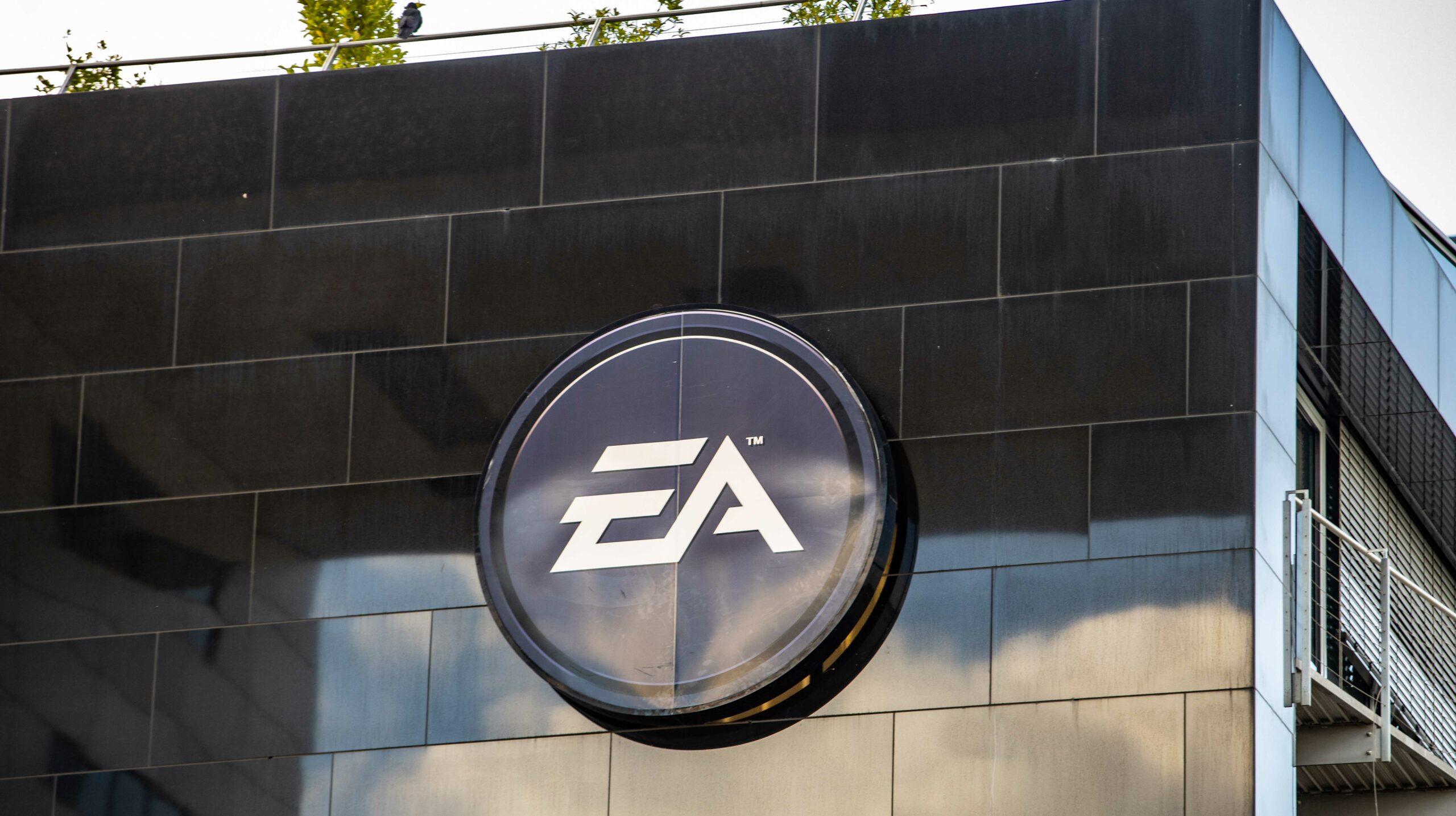 Electronic Arts (EA) is reportedly looking at potential acquisition deals. The publisher of notable series like Madden, FIFA and attlefield, has reportedly sat down with the likes of NBCUniversal, Apple, Disney, and more.

According to a report from Puck, EA recently discussed a merger with NBCUniversal. Following in the footsteps of major publishers ZeniMax Media and Activision Blizzard, EA is on the hunt for a buyer.

The video game industry is in the throws of a consolidation period. In an age when Microsoft absorbed Zenimax Media’s Bethesda Softworks, Arkane Studio, id Software, and more, studios big and small are being scooped up. Microsoft’s other notable deal with Activision Blizzard sees the likes of Infinity Ward, Blizzard Entertainment, and more join Xbox Game Studios in a potential $68.7 billion USD (roughly $88 billion) deal.

“Several sources familiar with these talks say EA has been persistent in pursuing a sale and has only grown more emboldened in the wake of the Microsoft-Activision deal,” Dylan Beyers wrote in his report. “Others say that EA is primarily interested in a merger arrangement that would allow Wilson to remain as chief executive of the combined company.”

With a persistent consolidation trend, it’s hardly surprising to hear EA is in the search of an acquisition. However, a deal with NBCUniversal is not currently in the works. Apparently, Comcast CEO Brian Roberts was interested in spinning off its entertainment company into a separate entity with EA. In one potential deal, EA CEO Andrew Wilson would be left in charge of the entity. Though, price negotiations marked the end of that discussion.

EA has provided a statement regarding the matter to Kotaku. “We don’t comment on rumours and speculation relating to M&A.” EA spokesperson John Reseburg continues, “We are proud to be operating from a position of strength and growth, with a portfolio of amazing games, built around powerful IP, made by incredibly talented teams, and a network of more than half a billion players. We see a very bright future ahead.”

While an acquisition with NBCUniversal may be off the table, there may still be a suiter out there for EA. With studios such as DICE, Respawn Entertainment, BioWare, and Motive, the latter of which are Canadian, EA is a valuable entity.