Check out the first eight minutes of the season below 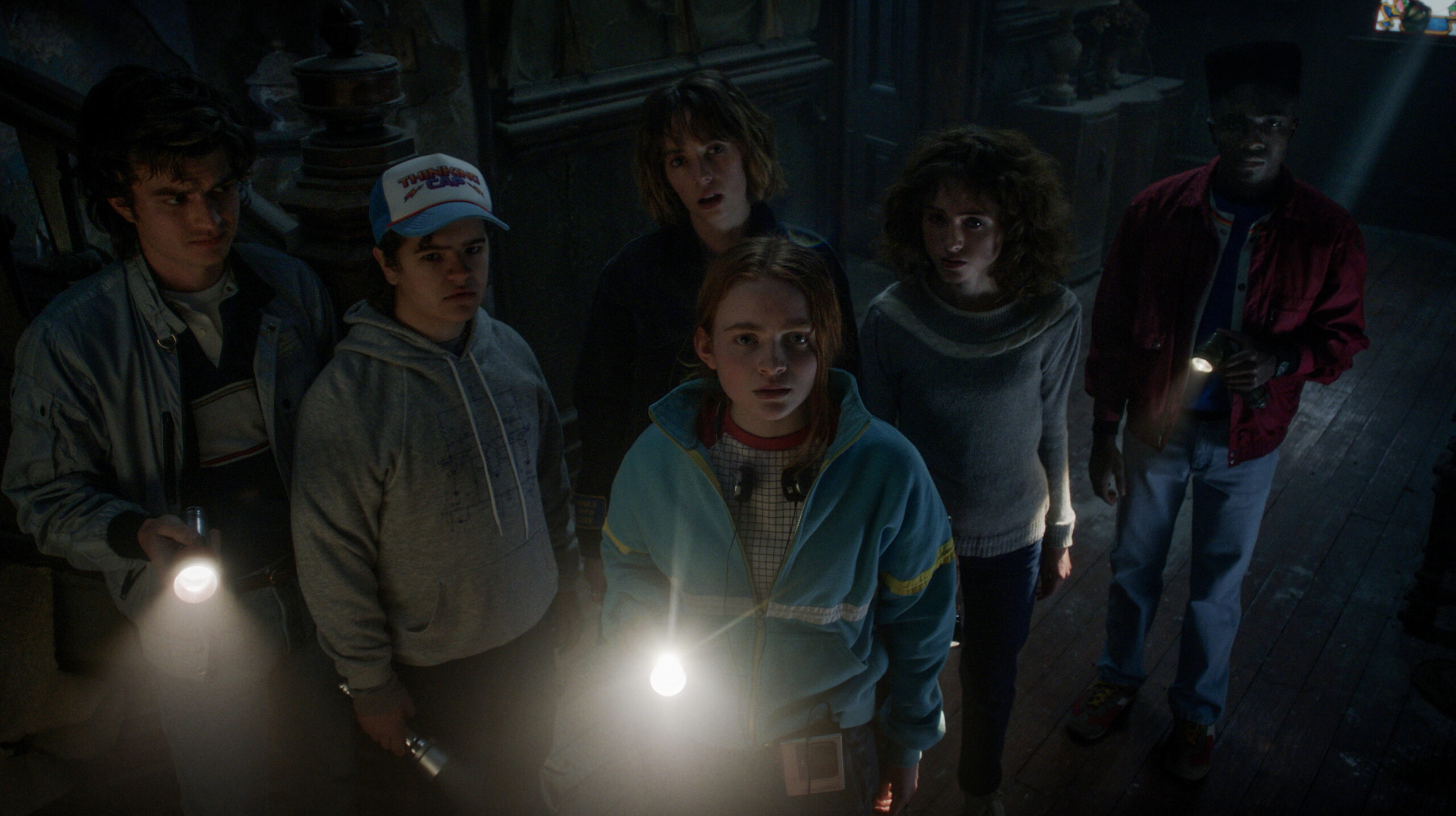 Netflix has dropped the first eight minutes of Stranger Things season 4 and announced that the first volume will release May 27th, with volume 2 dropping on July 1st.

Volume 1 will feature episodes 1-7, with the other two episodes released on July 1st. The episodes in the latter half of the season will also be shockingly long.

Episodes 1-6 will run roughly 75 minutes each. Tudum, a Netflix-run fansite, confirmed Friday that episode 7 will run for 98 minutes, episode 8 will run for 85 minutes, and episode 9 will run for two and a half hours. With the season coming in at five hours longer than its predecessors.

You can check out more series and movies coming to Netflix in May, here.