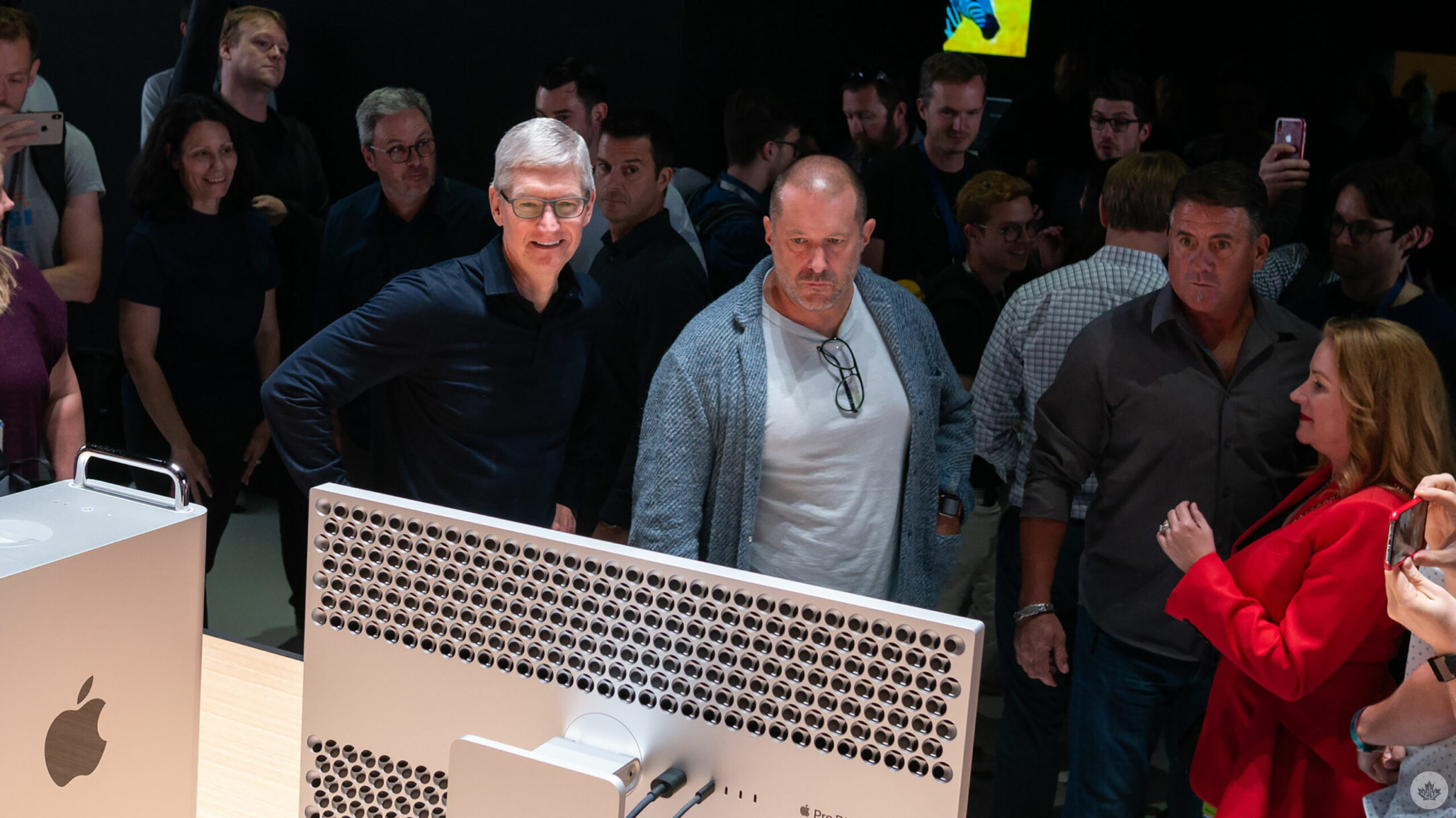 According to a new report from The Information, Apple opted to shift directions towards a standalone headset powered by its own chip instead of it being paired with a base station. The report indicates that the base station version of the headset featured overall better graphics.

The report goes on to state that Mike Rockwell, the Apple executive in charge of the project, assumed that the base station version of the headset would be more popular with the tech giant’s leadership team. However, Apple’s top executives preferred the less powerful standalone version. Jony Ive, Apple’s former chief design officer, reportedly also put his support behind the standalone version of the headset.

This decision to ditch the ethered headset project was made back in 2019, and in the years since, Apple’s VR/AR headset team has encountered several issues tied to chips, cameras and avatars, says the report. Rockwell and Apple’s team reportedly have not been able to surpass Meta’s various headsets, including the Oculus Quest 2, in terms of visuals.

The Information says that several executives blame Ive for the device’s shortcomings since he pushed the headset away from its focus on creatives and professionals and towards being a portable device. Finally, the report mentions that a FaceTime-like chat app with photorealistic visuals failed to impress Apple’s executive team because the avatars fell into the uncanny valley and that the initial version of the headset won’t place an emphasis on gaming.

Ive reportedly continues to consult on the mixed reality (MR) headset’s design despite leaving the company back in 2019. A report from earlier this week stated that Apple’s VR/AR headset project is close to release and that the headset has been demoed for the company’s board of directors.

There’s a possibility we could finally catch our first glimpse of Apple’s VR/AR headset project at WWDC in June.

To read The Information’s full report, follow this link.