It looks like the foldable smartphone will sport a 3,600mAh battery 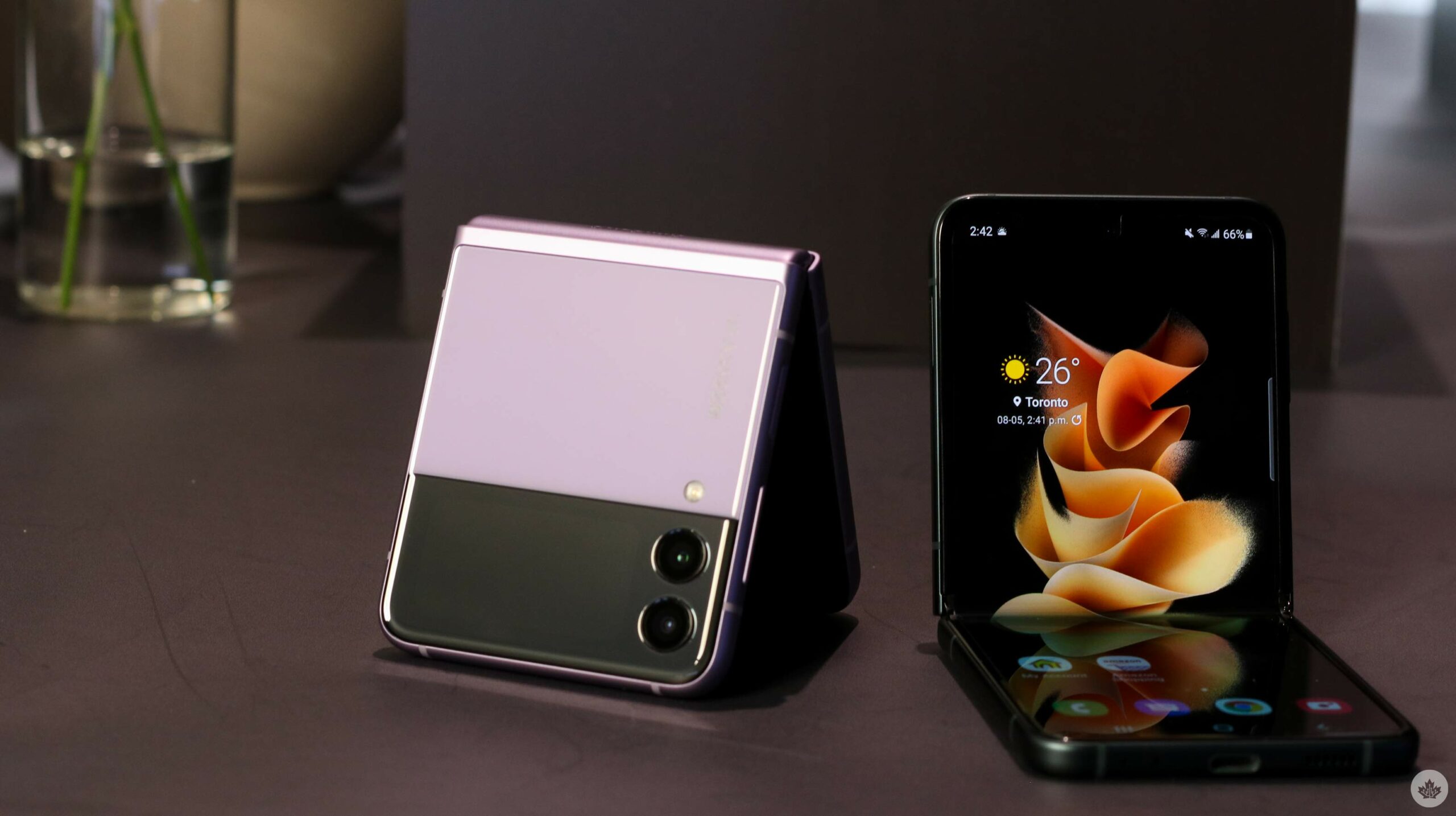 New certification documents revealed by MyFixGuide indicate that the Galaxy Z Flip 4 will sport two batteries, including one 2,555mAh cell and another 1,040mAh cell that combine to 3,595mAh. This combination will likely be advertised 3,600mAh by Samsung.

Earlier leaks point to the Flip 4 featuring a 3,400mAh battery, which is only a slight upgrade from the 3,300mAh battery in the Flip 3. When I reviewed the Flip 3, I cited its battery life as a notable concern.

Even though this is better than what was originally rumoured, it still might not be enough to save the Z Flip 4 from featuring lacklustre battery life.